The day didn't start off too well, with Marlon saying he was feeling sick.  It didn't take long before he threw up.  He was then able to have breakfast, but a while after eating that came up too.

After that, he seemed just fine.  His appetite was strong and no more nausea.  That was perhaps helped by the anti-nausea medication.

He has been listening to podcasts of CBC's Under the Influence, and Because News.  While doing that he does get caught playing games on his phone but also getting ahead on the origami.  These are not the only ones he did. 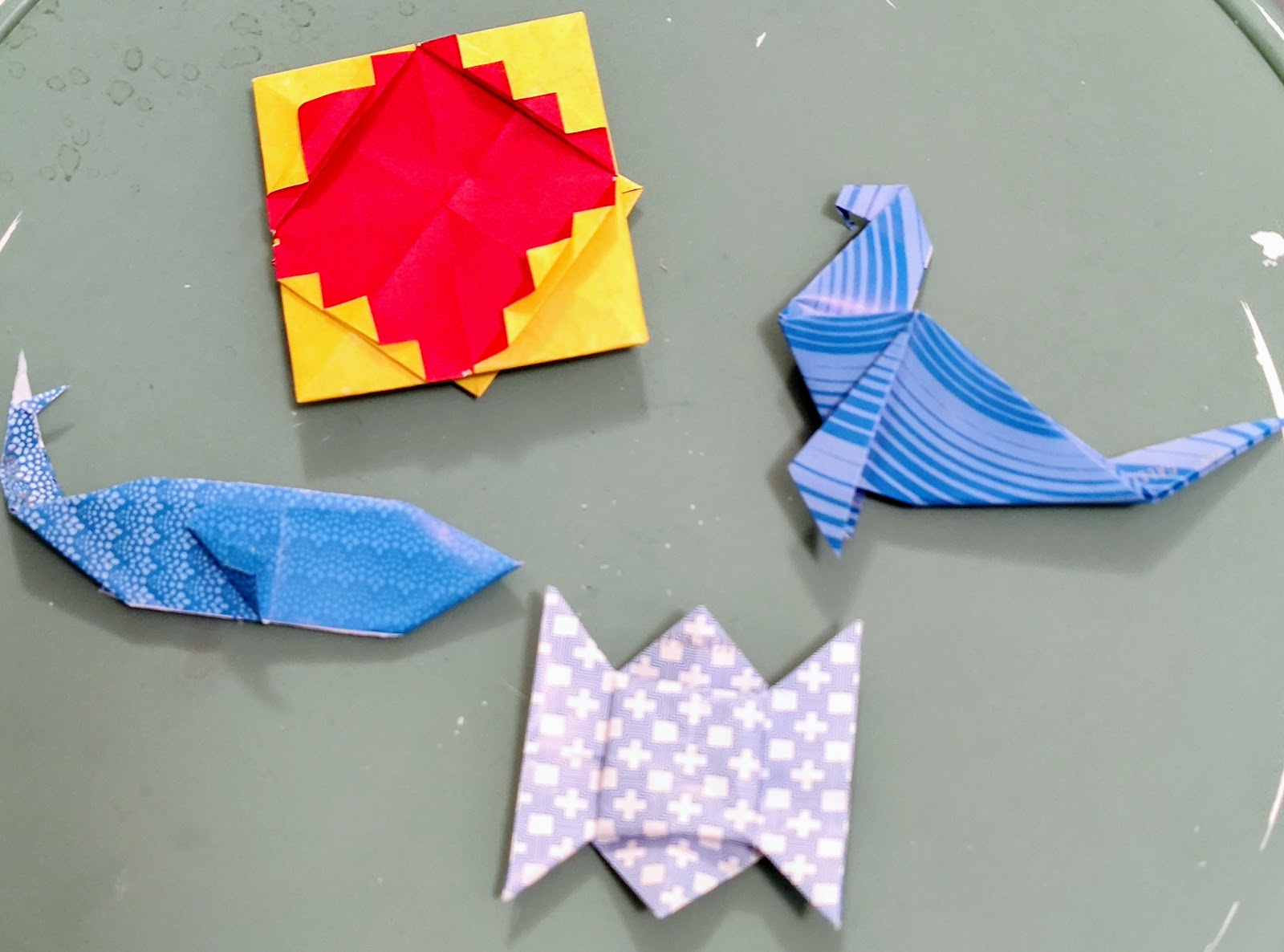 Marlon has been harassing Paco to play Minecraft with him, and tonight they played together with some other friends as well. Paco only has one week left of classes before exam time.

A flower from my walk with Stella. 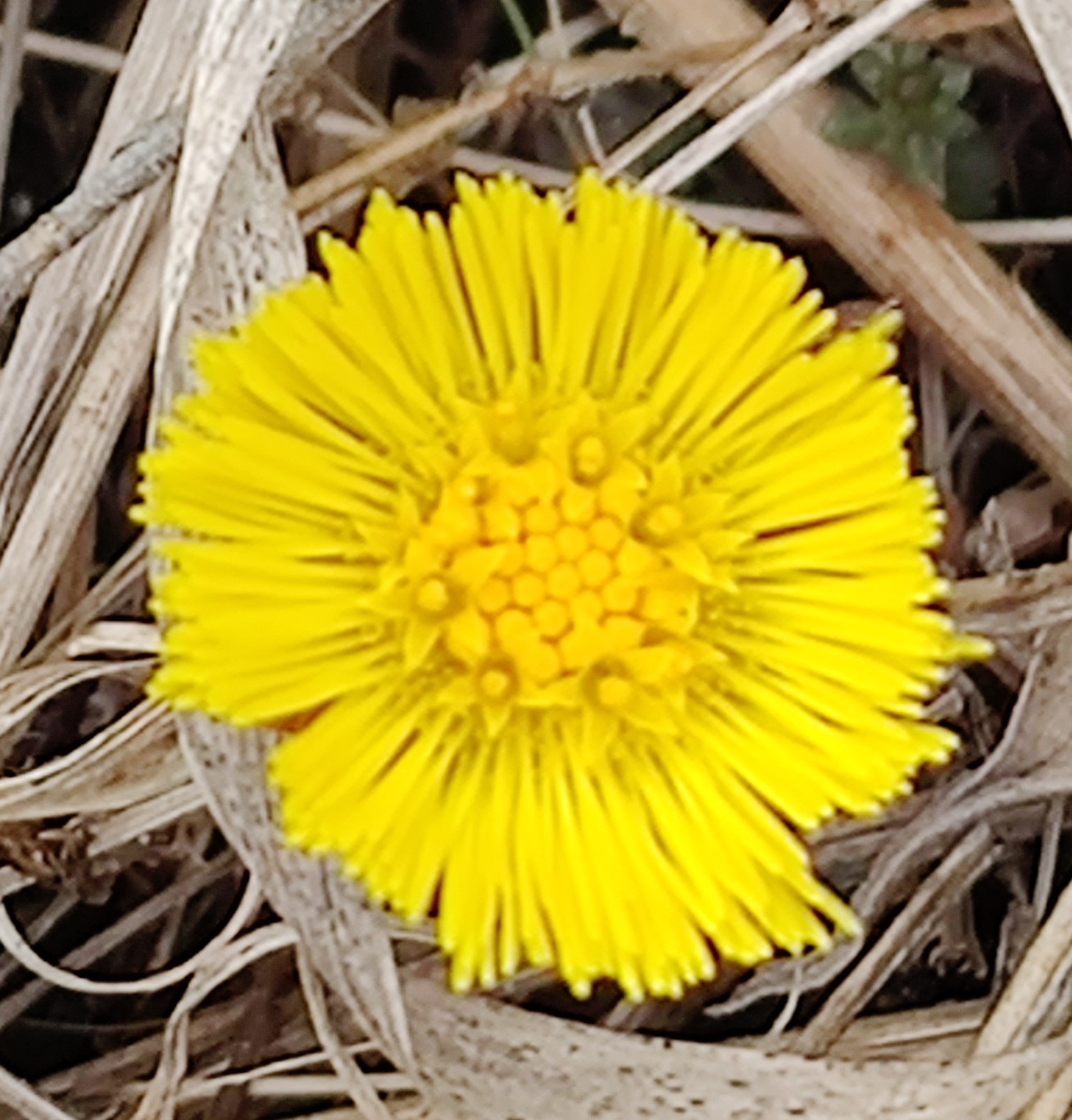 Ewa said…
I hope you can finally see light at the end of this tunnel. You seem so calm and composed. Hang in there... I wish Marlon all the best ans lots of strength to all of you. Ewa P.
5:21 pm