Marlon had an appointment for orthotics today.  Though I left plenty of time, we were late.  One wrong turn after another.  A place in Hamilton we haven't been to before and I don't know how many times I turned the wrong way, missed a turn, took a wrong one, and turned around.  In the end, once we finally drove past the building, which is on a one-way street, and we were on the wrong side, I just found parking on the street and we walked.

It reminded me of the day of his diagnosis when I first drove him to MacMaster.  Full of such frazzled emotions, the closer we got, the slower I drove.  Then I was following the big 'H' signs until they stopped and we were on a residential street in Hamilton.  Eventually, I got us turned around and we found our way.

Today, I was ready for this appointment and feel something needs to be done before Marlon has other, compensation problems.

The orthopedic doctor checked Marlon's legs and fitted him for a brace for his left leg and recommended something for his right.  Possibly a brace there as well though both legs have different issues.  It will take about a month before Marlon actually gets the brace.

Once we got out of Hamilton, I tried to take a particular road we took on the way there, as Marlon enjoyed the twists and turns, but I missed a turn and we drove in a big circle.  Time to get home! 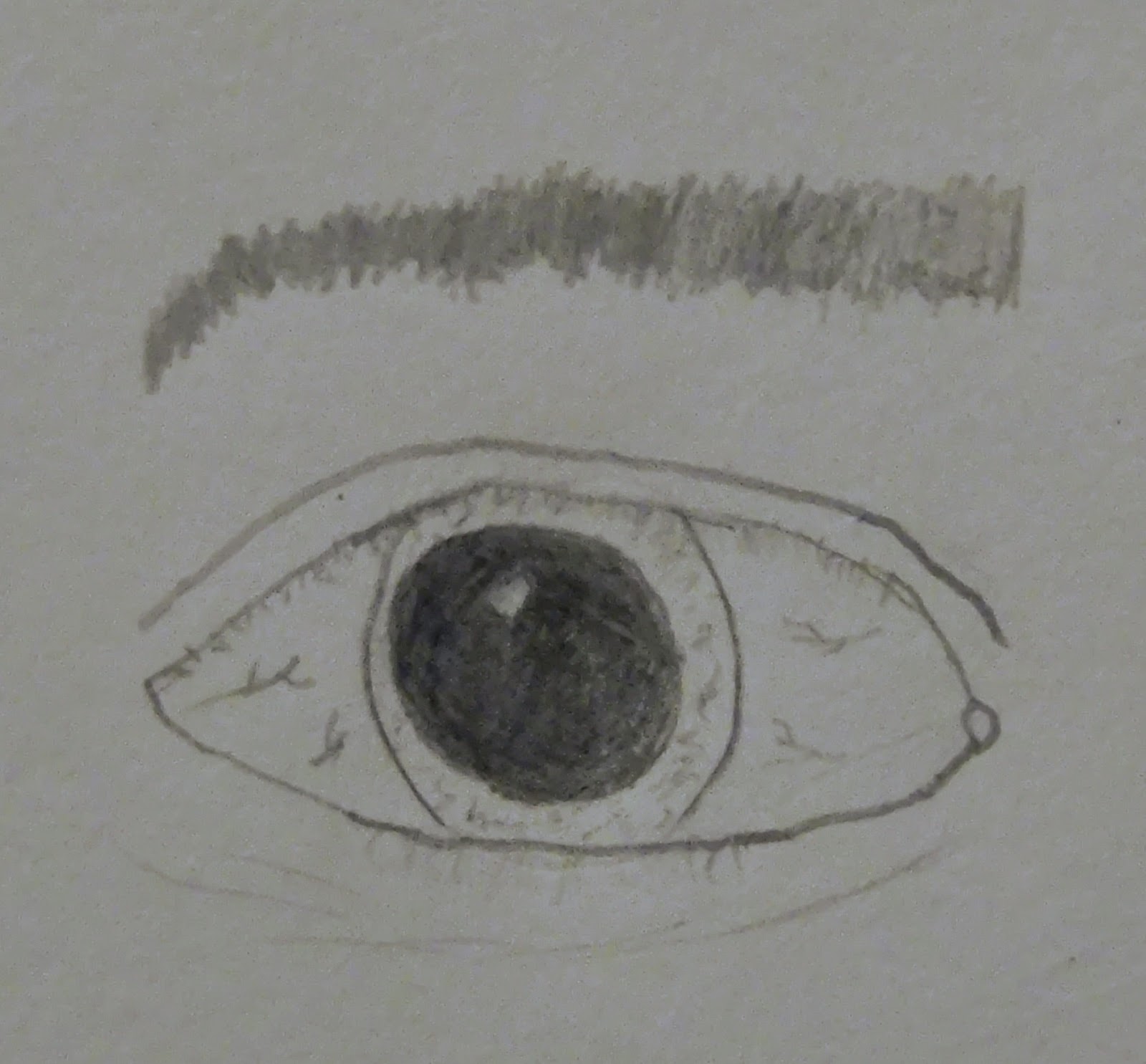