My son bought a used truck.  It needed a new bumper. He looked all over, it looked like it would cost over $1000 and take weeks to get here (none in wrecking yards that he found).

Lo and behold Amazon had exactly what he needed for just over $500 and we could get it in a couple of days.

We ordered it and as soon as the box arrived I was suspicious.  How could a bumper fit in a box this size? 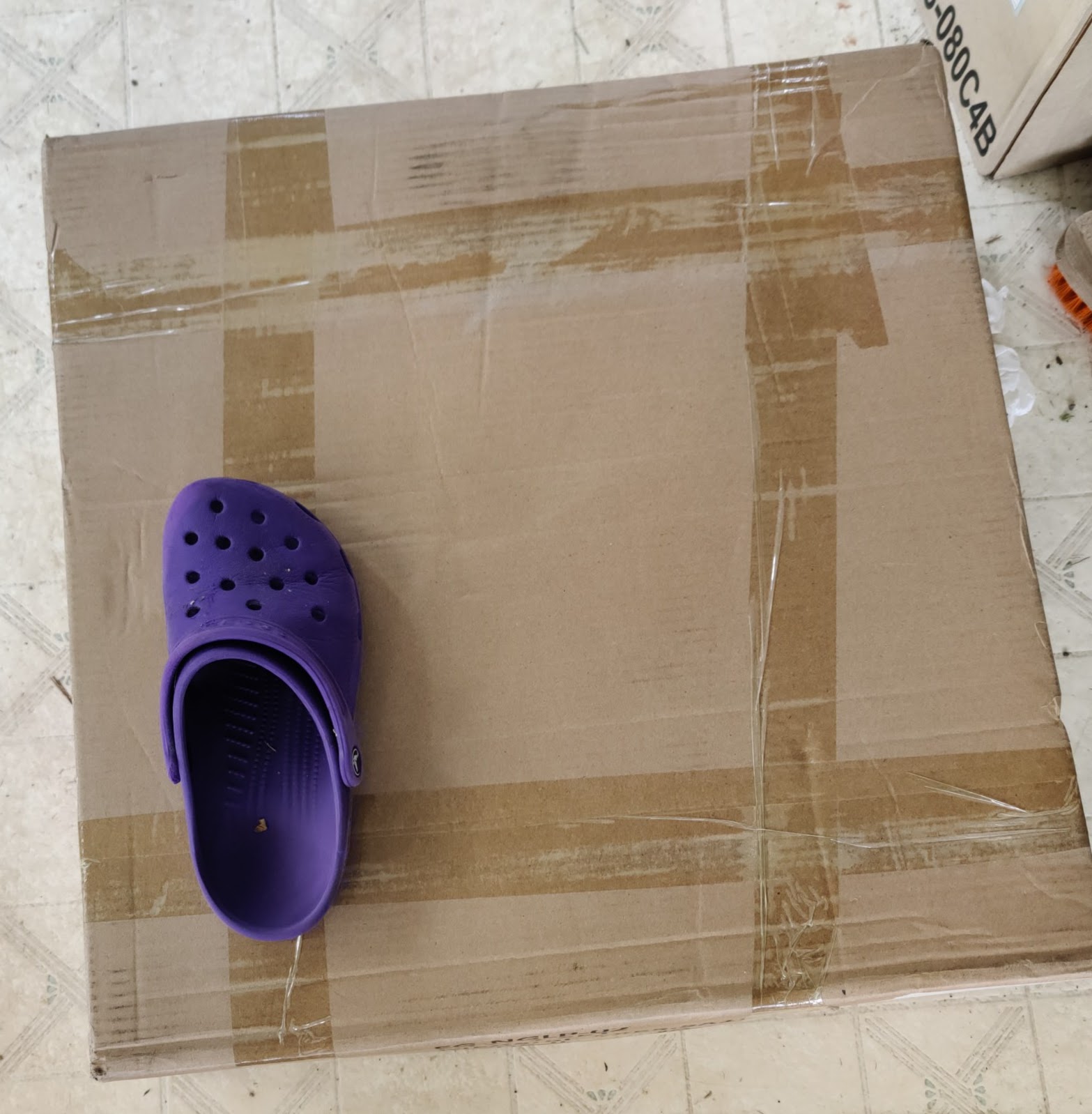 Turns out it was a tow hitch.  We contacted Amazon and returned it.  A while later, I received an email saying we did not return a bumper so we will not get a refund ($576 including tax).

I have emailed them back many, many times and I have called several times.  I called the bank to dispute the charge and they need an expert letter but I need the product to get that and, according to Amazon, the product I received and subsequently returned has been discarded.

Amazon calls the case resolved and I am SOL!

I have cried, I have raged, and so much more…. Now I am angry.