No surprise but Marlon is tired of having a cast.  He couldn't undo the zipper on his sweatshirt because he needed two hands and there are so many things he can't do properly. He isn't sure it is doing anything anyway.  I remind him that at least he isn't banging his sore arm on anything.

Marlon's appetite is still recovering from Tuesday's chemo.  At first he could feel his body doing what it could to clear it from his system and he still has a low-grade queasiness.  I imagine it will be better tomorrow.  He was in bed when I got home from work this evening but I have him his pills (a few hours late) but then he felt so sick, he was sitting up, sure he was going to throw up.  He made it without. 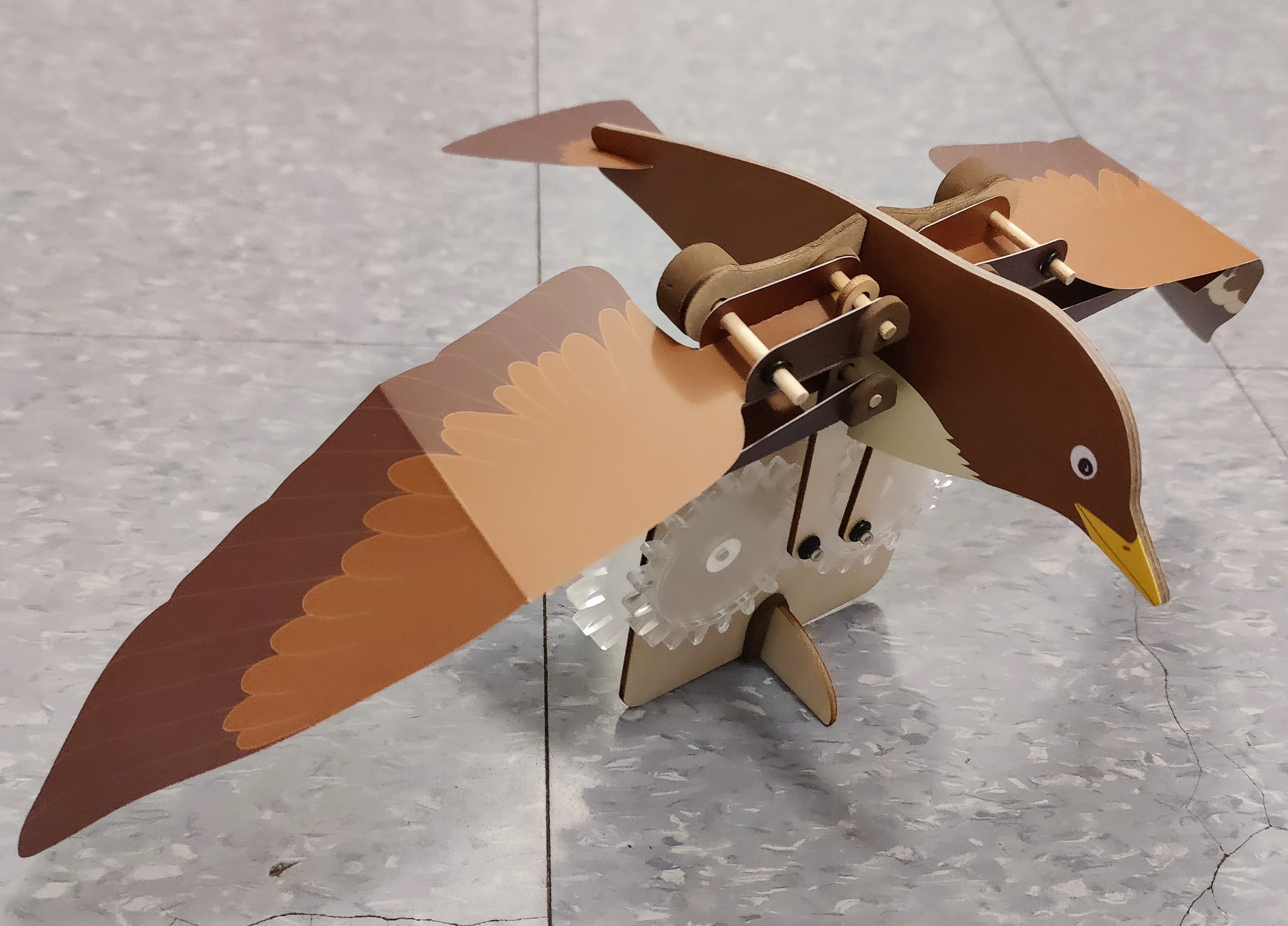 His latest project came today and he finished it in no time.  The monthly box has definitely run its course.  The bird's wings turn using gears.