We had some extra milk so tried to make pudding.  I don't have corn starch so used arrowroot and tapioca.  It was getting hot but not thickening so we added more and then all of a sudden we had glue.  Heavy goop.  Quite gross actually but Marlon thought it ok though it took him a long time to eat through a little. 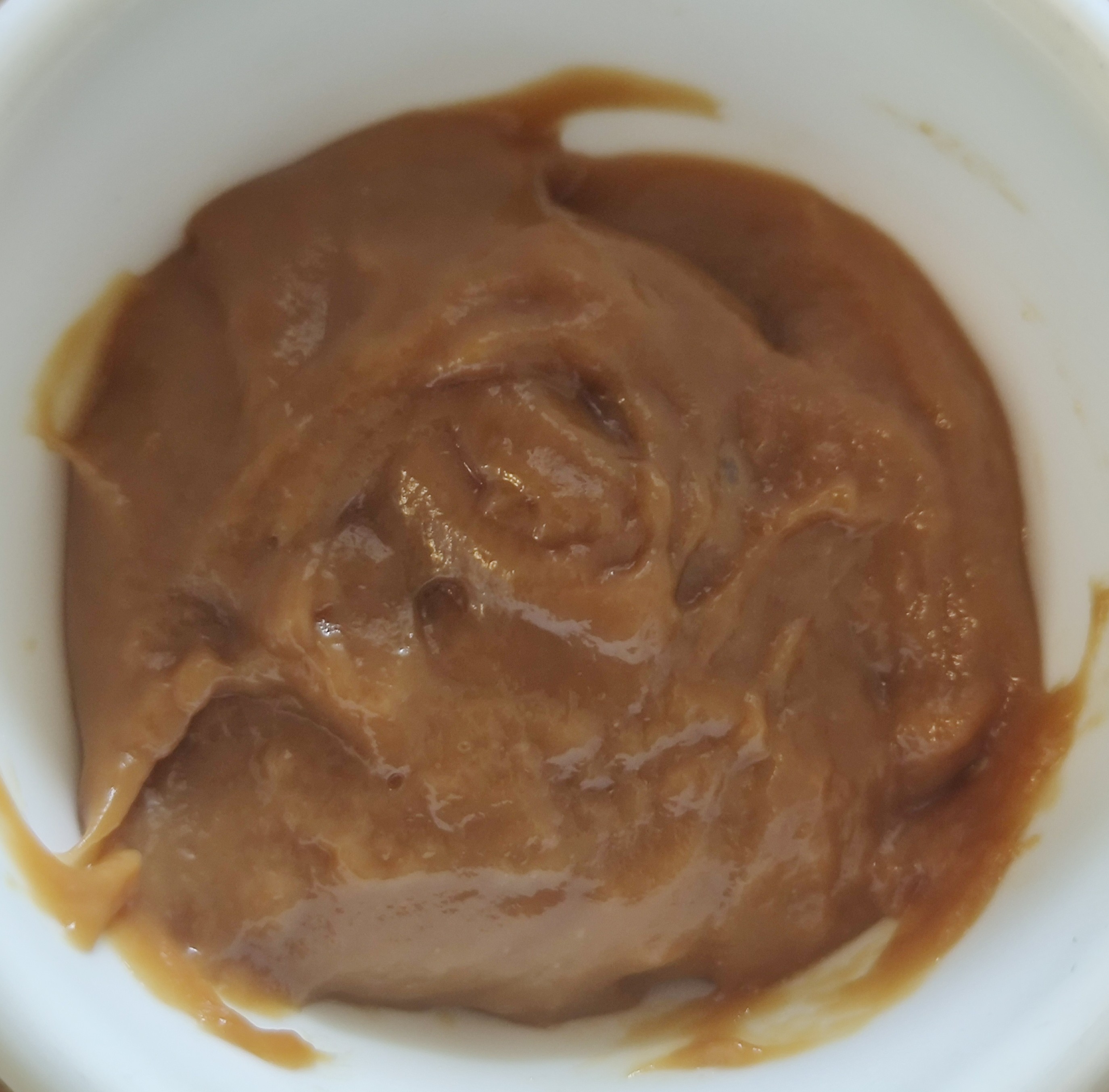 Supposed to be butterscotch but I would call it a fail.

Especially at the beginning of his illness, Marlon didn't want to hear any conversations about medications or procedures.  With the puppy being sick, he is the same way.  He doesn't want to talk about her, see her, or hear anything about what's going on with her. The vet doesn't know what is wrong so time will tell.