My chaotic scrambling continued this morning but Marlon and I did get to the hospital.  The usual wait before his procedure and then a little bit before he was put under, he had a strong wave of nausea. It was likely from the chemo drug he had a while before.  After the sedation, he was much more groggy than usual.  I was feeling nervous, watching some jerky movements and him saying he couldn't open his eyes.  All went well, he recovered, and we got out.

Louise took us to the designated area, where we met Linsy. 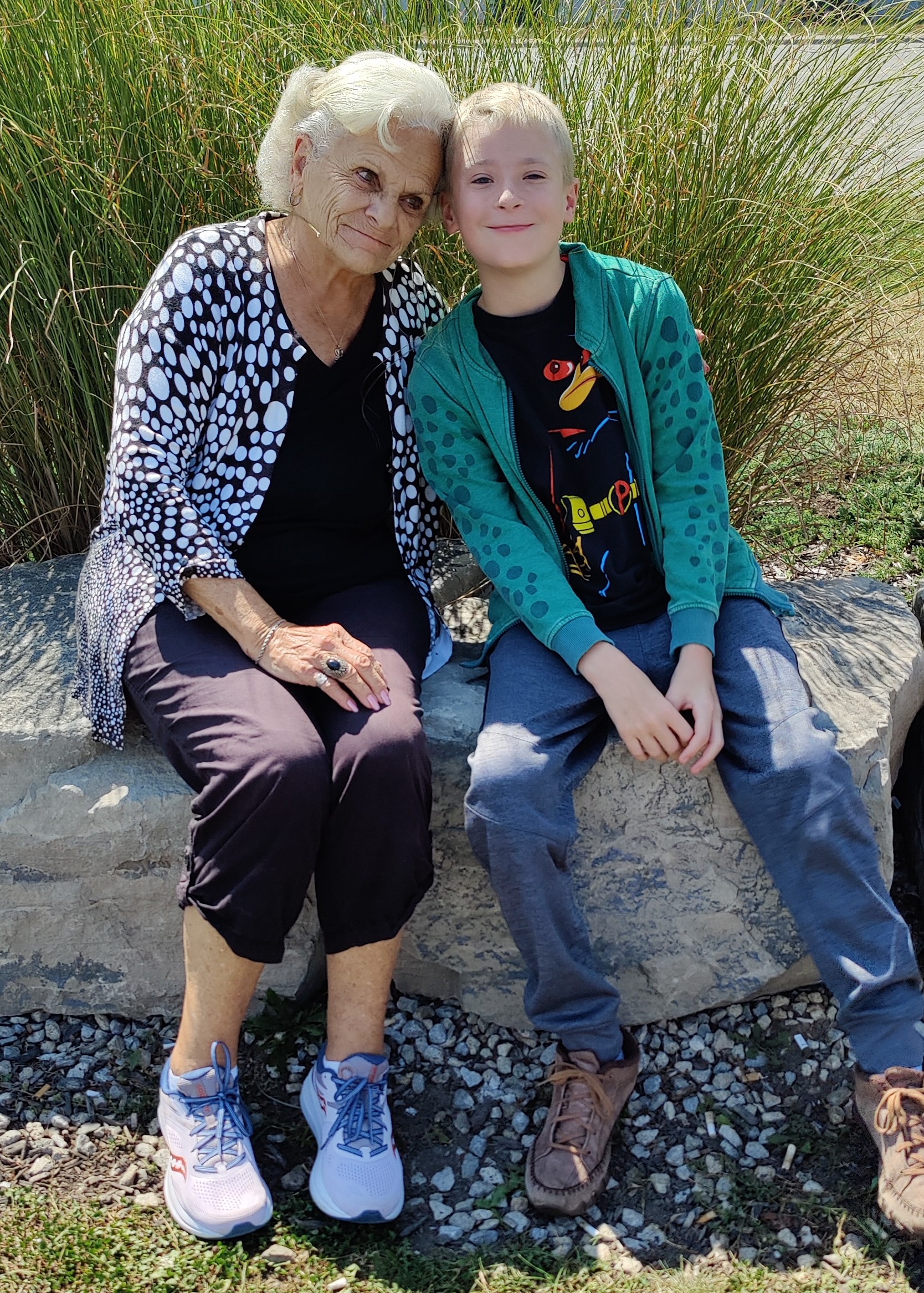 It was 2 pm when Linsy, Marlon, and I started the drive towards Montreal.  Unfortunately, we were in a car without air conditioning so it was a hot one.  Marlon played Minecraft with friends until the aging laptop ran out of battery. 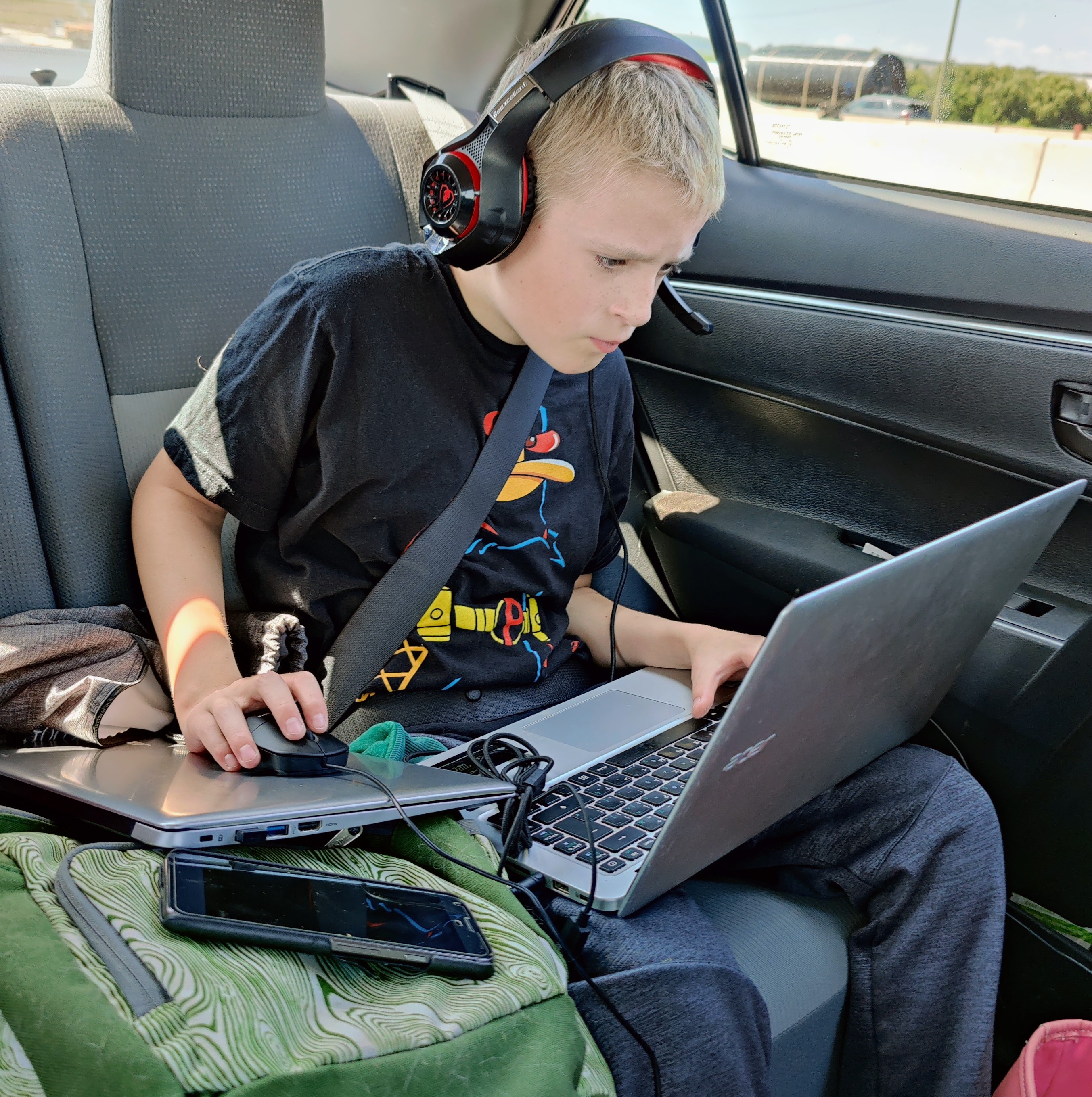 We made it to Montreal after 930 and, once the car was unpacked, Moira and I ran out to buy ice cream to give Marlon his pills.  Much later than usual.