This morning, Marlon and I visited a fellow Wellerman enthusiast and friend.  She recorded Marlon singing the song with her daughter and daughter's partner.  They are musicians and will see about editing the song.  Though he wasn't outwardly enthusiastic we could tell he was happy to be participating. 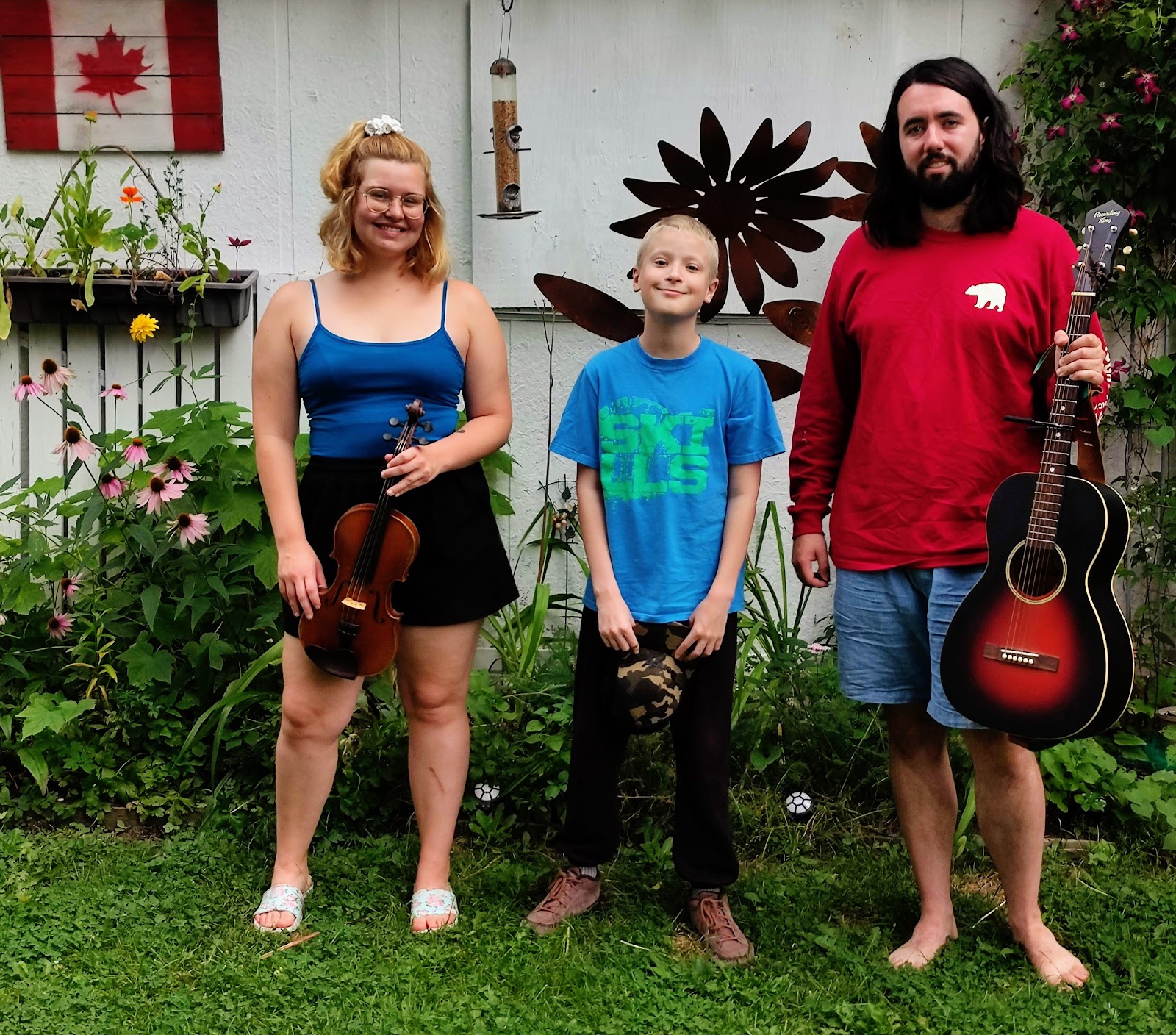 After Marlon's afternoon swim, I walked with Stella.  At one point, she stopped and I could tell that something up ahead made her nervous.  I thought she would just follow me and walked on.  I was startled by a hawk flying out of a tree right by me and I watched it soar until it flew out of sight.  I noticed Stella was nowhere to be seen and not responding to my call.  I walked back until I saw her right where she had stopped.  I tried to pull her along and was unable to.  I didn't want to go back so I walked on and this time she followed, going to the area that scared her and sniffing around.  All was well after that.

There are a couple of wild turkeys around with their nine chicks.  We catch glimpses of them as they dash off trying not to be seen.