I will share the story leading up to the diagnosis.  I haven't, in part, because I feel bad it took so long to actually get help.

On June 29th in the morning, Marlon said he wasn't feeling well.  Sick and dizzy.  While walking he wobbled and before I could get to him he fell down crashing over a box on the floor with paint cans.  I got to him held him and his eyes were open but it didn't look like he was there.  He did tell me after he heard me calling for Thomas and wanted me to be quiet.  The fall banged his neck and chest.  A little while later he vomited and then the fever started.  It lasted 6 days and was a fairly high temperature.  He was at times delirious and hallucinating. One evening closer to the end of the fever he became quite scared and panicked (partially from his crazy thoughts). He was crying hysterically and saying he couldn't breathe.  During the fever he hardly said anything, very unusual for him to not be talking. Even after the fever cleared his talking was very nasal and off, perhaps from the injury to the neck.

Not sure how long till recovery took, to regain strength.  At least a week.  In retrospect, I wonder if it ever did.

This week of fever was a scary time for me.  I was ready to take him to emergency.  A friend of mine had a week-long fever a month or two before with her family, and I was holding onto the thought of their full recovery as we went through the week.  I thought we were dealing with the same. 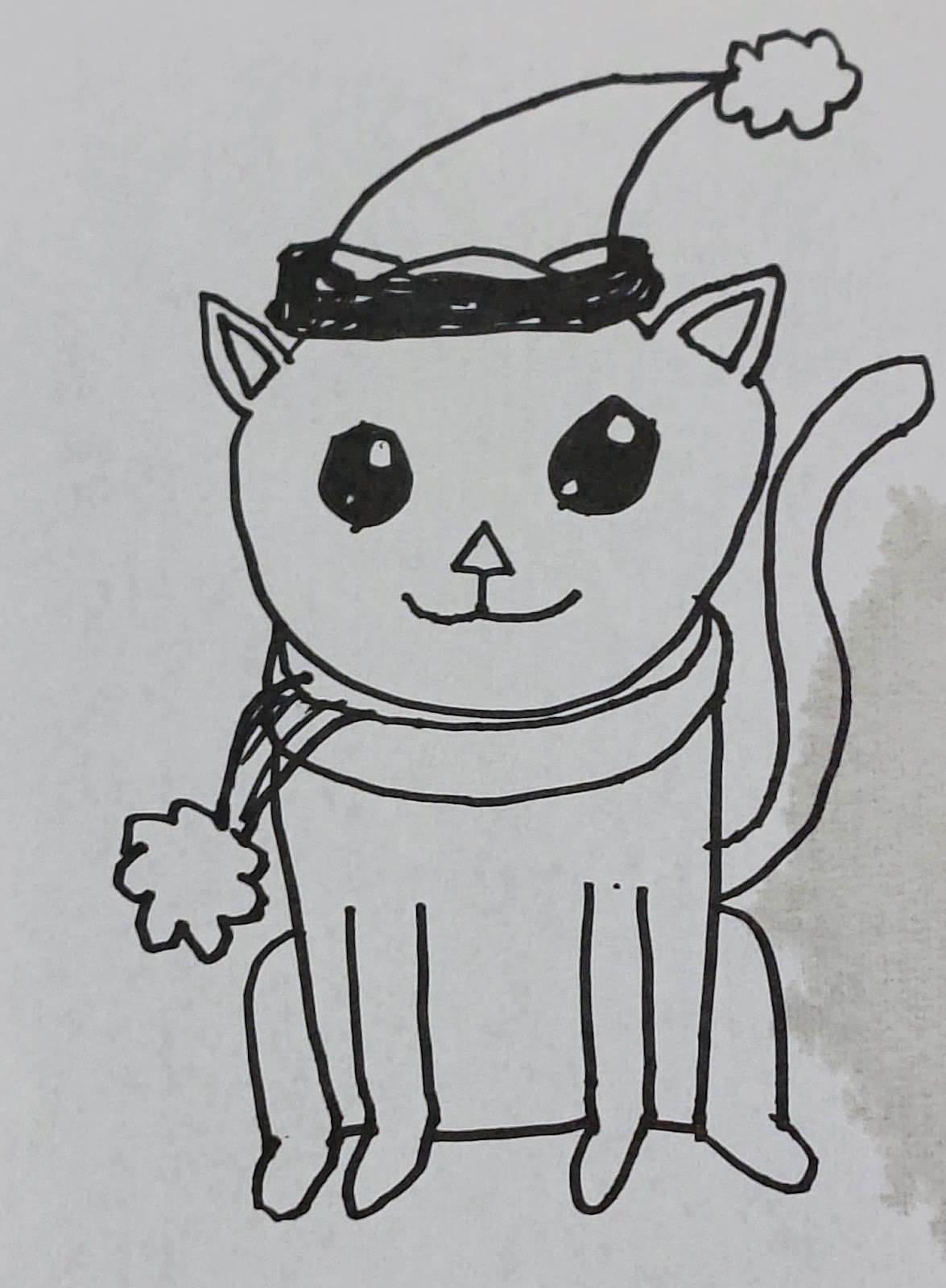 Today was a happy day for Marlon as he had a few-hour stretch playing Minecraft with friends.  After, he was tired and said he was done with the computer for the day but then still played a little with Paco.  Lucky guy.