Marlon was complaining of a headache again today.  So glad he didn't have to have procedure this week.  Aside from the headache, he had a good day.  Probably on a device too much.  Paco has been too busy to play Minecraft with him lately but they did get time together tonight.  It was time for Marlon to get off and he got off easily because he was feeling quite nauseous.  Luckily he didn't throw up.

At bedtime, we were talking about tickling someone to death and I said I didn't think it would be possible because once you passed out from not being able to breathe, you would start breathing again.  I told him of something that happened to him when he was younger.  Very little kids have the 'inhale before the wail'.  That deep breath in before the cry begins.  Marlon would take that deep breath in so deep that he would pass out.  When I told him about it, he thought it quite funny but I told him at the time, it was actually very scary.  Luckily, he grew out of that.

Linsy took her boyfriend today to go give blood.  He felt a little queasy at one point but was fine though he did sleep afterward.  After seeing how common blood transfusions are, especially with cancer patients, I really understand the importance of giving blood. 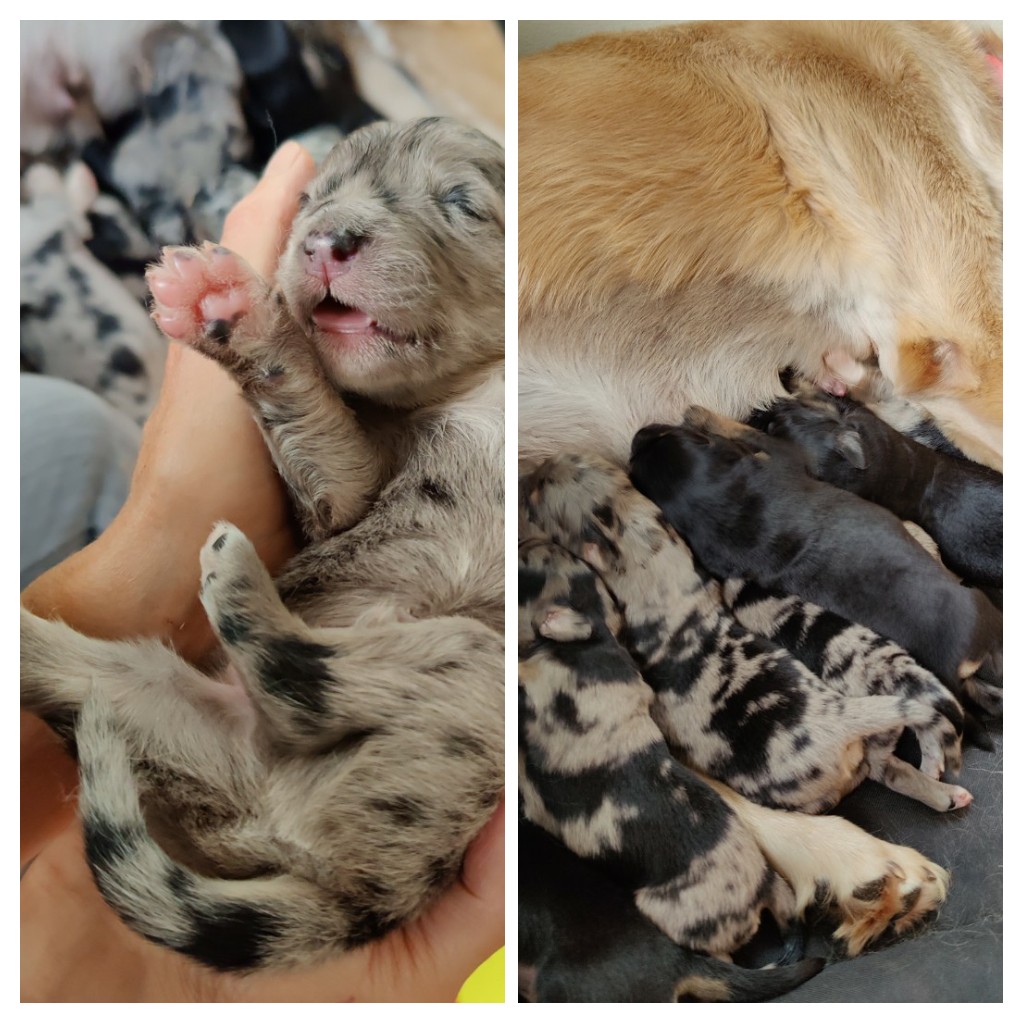 The puppies are getting bigger.  A week old.