Mama Rosy had her puppies last night. So exciting!  Linsy and I went to see them today after heading into Guelph.  I told Marlon I will take him tomorrow. 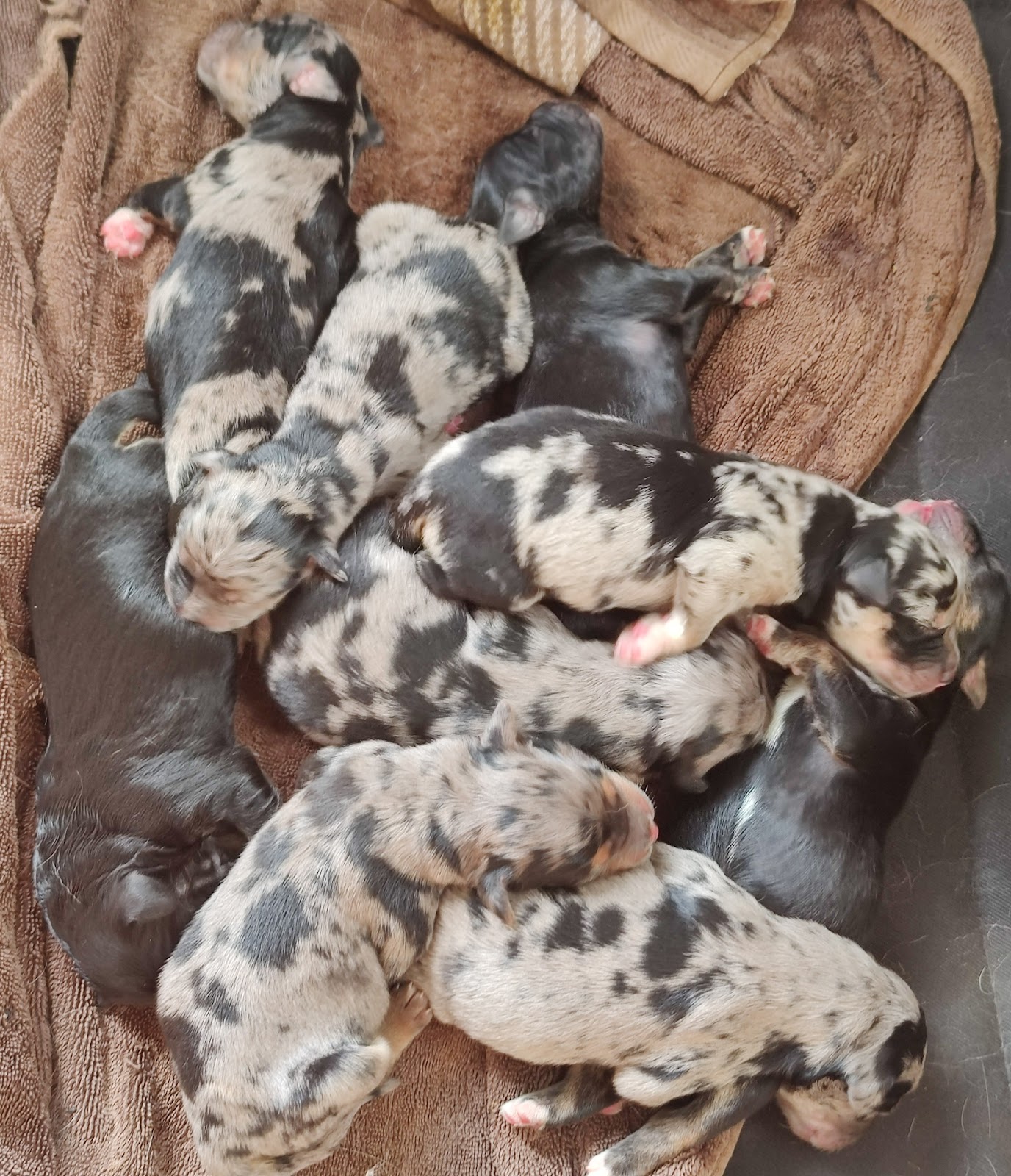 The other exciting thing, is that Marlon folded an origami 'ancient ghost'.  It has been a couple of months since he has folded anything other than folding boxes and the occasional crane. 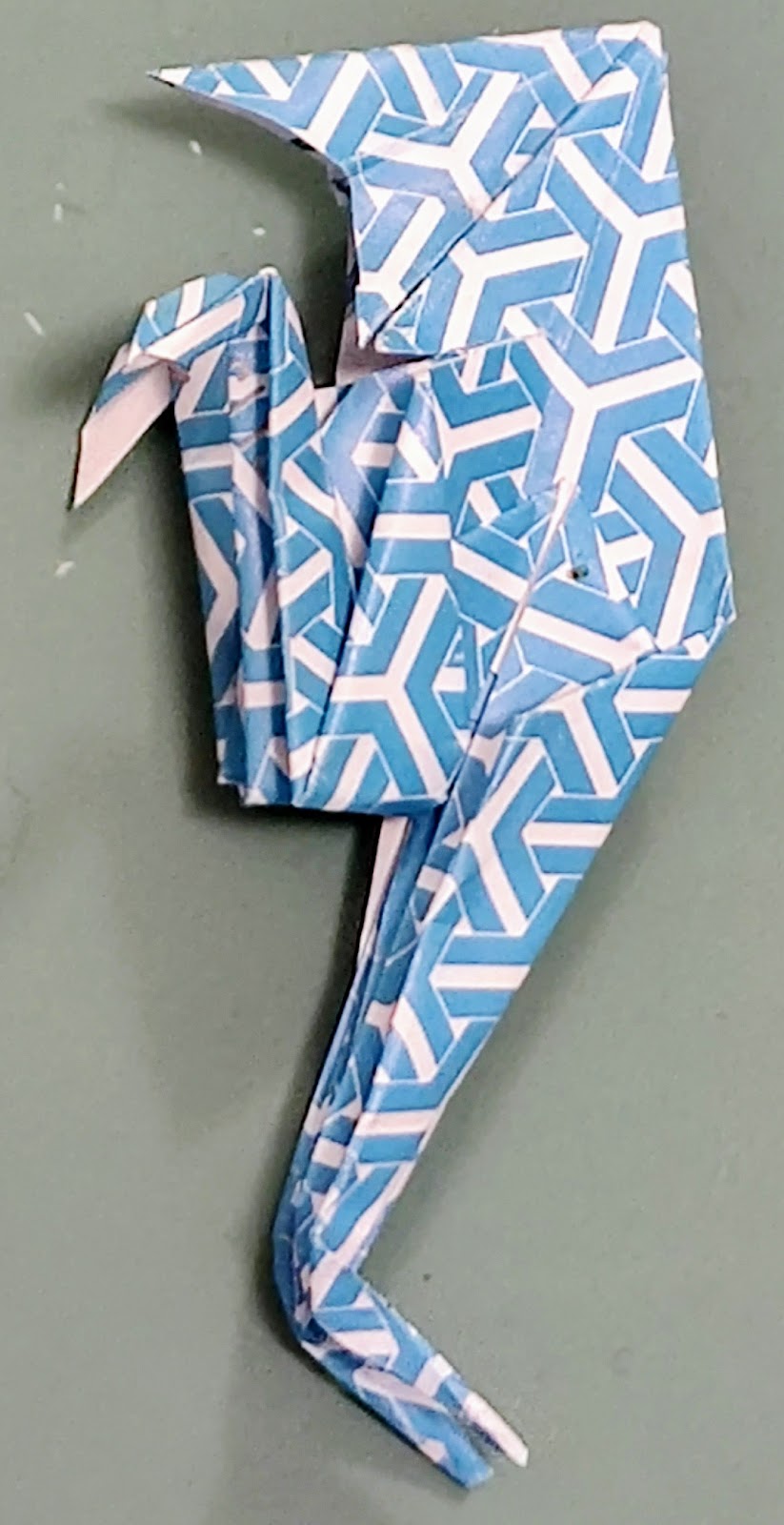 Hard to tell by looking at it, but it was a fairly complicated fold.

On and off the past couple of days, Marlon has mentioned having a headache.  Not a bad one but it is aggravated by movement.  'Drink, Marlon, drink!'. A common refrain heard around here.