Marlon's highlight for today was officially finishing grade 5.  He only had a little left to complete and slowly made his way through it.  I tell him he can get a headstart on grade six but he is determined not to start until September.  In previous years he often continued school work throughout the summer though that would consist of maybe four ½-hour chunks of time each week.

While going for a walk this afternoon, we saw a turtle and I was surprised the shell was quite a deep shade of green.

Shortly after the last hospital visit, I couldn't believe how much food Marlon was eating each day.  In retrospect, I see he was starting to feel better after being so sick and was not enduring chemo.  Now that we are back at it again his appetite is not very strong.  The mornings start out well but he slows down quite a bit.

Linsy's boyfriend's family tried incubating eggs but didn't have any luck.  The hens laying on their eggs had success and there are a total of seven chicks.  Such fluffy hens. 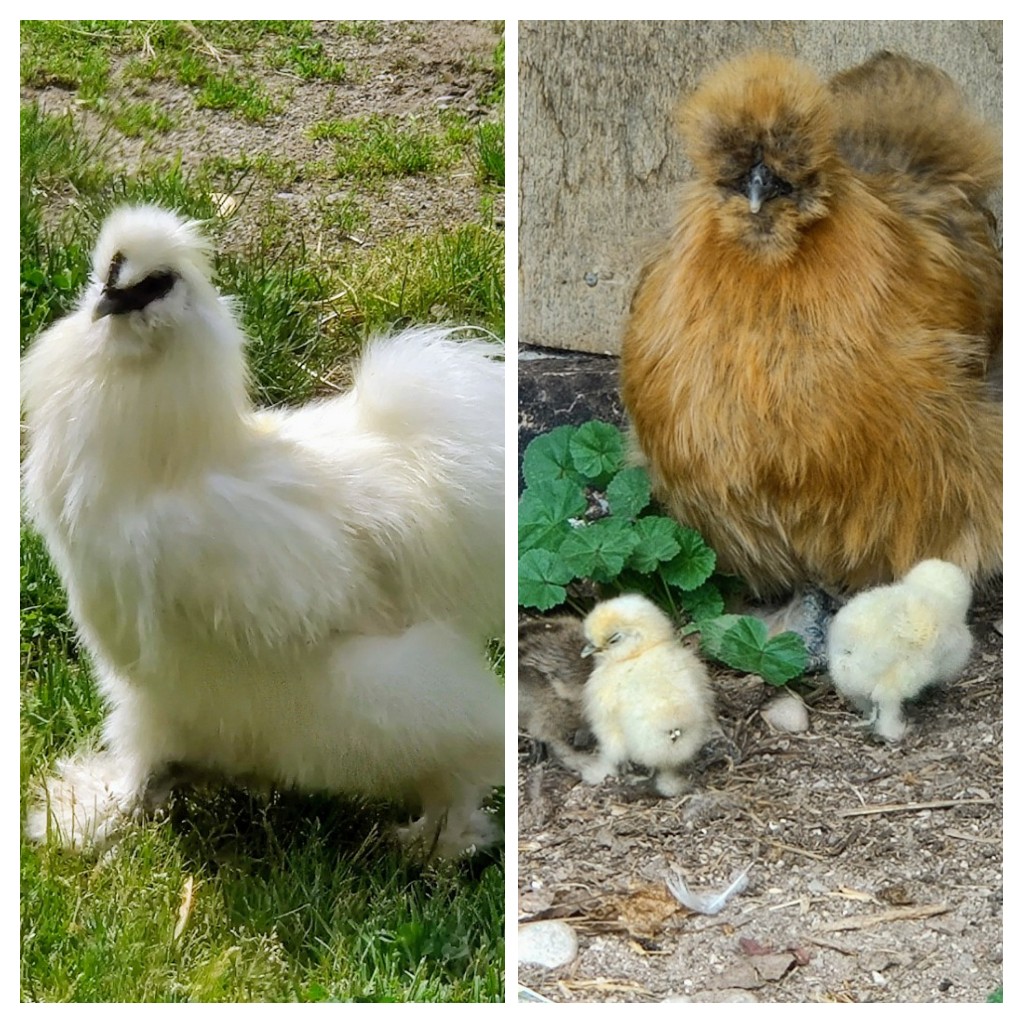 Linsy and I laughed watching the white hen run away from us.  A funny gait.