Broke a plate yesterday.  It has been a while since we have broken anything.  Today I was washing a mug that isn't used anymore but had stuff in it.  I was thinking we had stopped using it because the handle was broken.  It was intact until I dropped it and broke the handle into three pieces.  I laughed at the silliness of it.  Does that mean a third break is coming?  Argh!

Paco and Linsy were helping Pat give the pool a second coat of paint.  I dragged Marlon out to do some weeding around the fence.  He did a little and then requested an ice cream cone.  After lunch, which he didn't eat, he came out and did a little more weeding.  Glad to get him outside and helping out.  Paco and Linsy worked hard and the pool looks great!  Marlon said he feels the extra he did in his hands and back.  My hands are sore too and there is still more weeding to do.

He wrote another story today, this one about quesadillas which he spelled 'casidia'.  Fair enough. 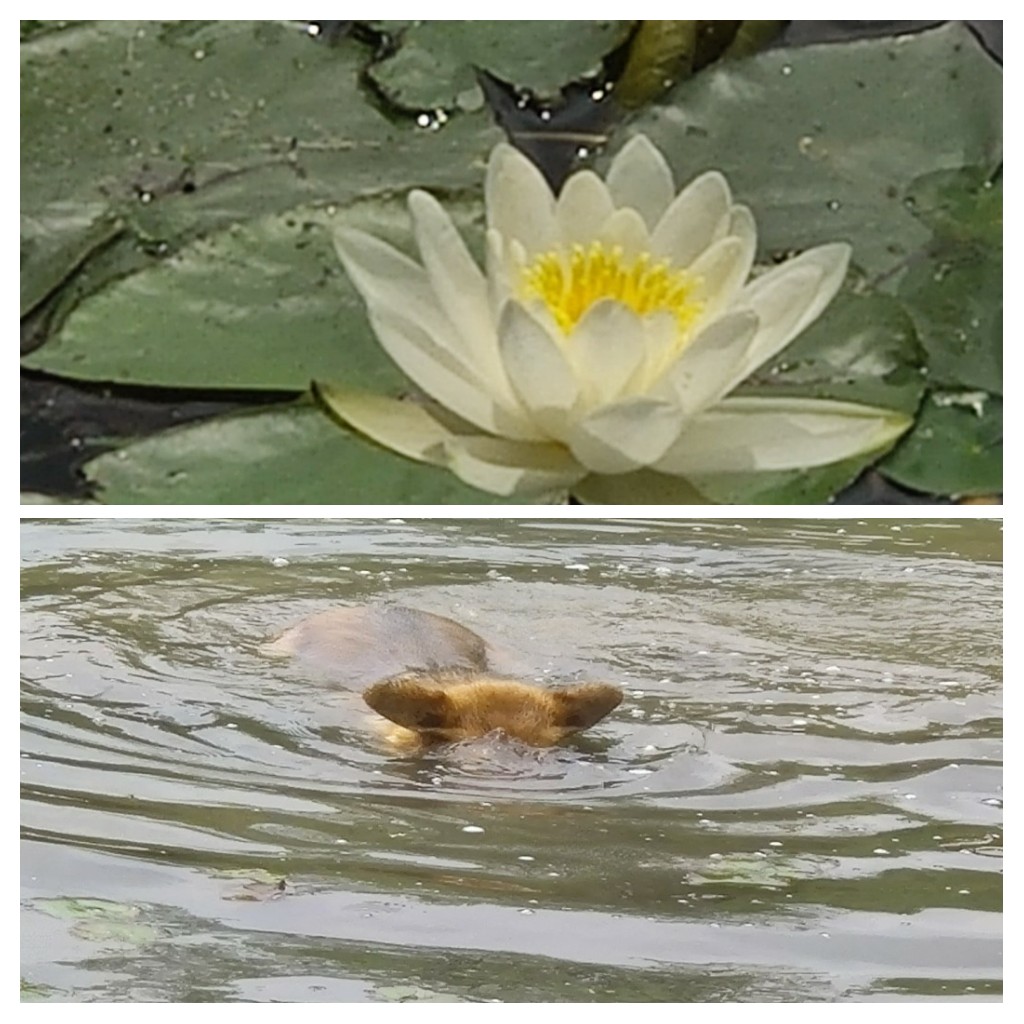 Lily pad and Stella trying to get something from the ground but forgetting she is in the water.  Or maybe she just likes to dunk her head.  She does enjoy swimming.