I said that lately, Marlon has been waking up earlier than usual, around 630.  Previously his norm was around 8.  This morning, I heard him go to the washroom around 6, after which he typically doesn't fall back asleep.  By 8, I was starting to wonder.  By 9, I had checked on him, and it was finally 930 when he woke up.  Though he said he was still tired, I have no doubt that sleep did him good (all right, my grammar mind is saying 'well' or 'good'.  In a situation like this I would rearrange the sentence but I will keep it as is).

He was very disappointed when he woke up to realize he had missed playing Minecraft with his friends that only play on the weekend.  I have strict orders to not let him sleep too late again tomorrow.

His food cravings are alive and well but his ability to eat is diminished.  He had something in mind for breakfast but acknowledged he probably would not be able to eat.  He snacked a little throughout the day and when Linsy wanted poutine for dinner, he did enjoy some of that.  He did eat peas fresh from the garden so managed some veggies.

I was happy that he wrote another story.  Punctuation is not high on his list and he jumps ahead on thoughts but I don't care.  It is something.  Today's story was pirate sausage. 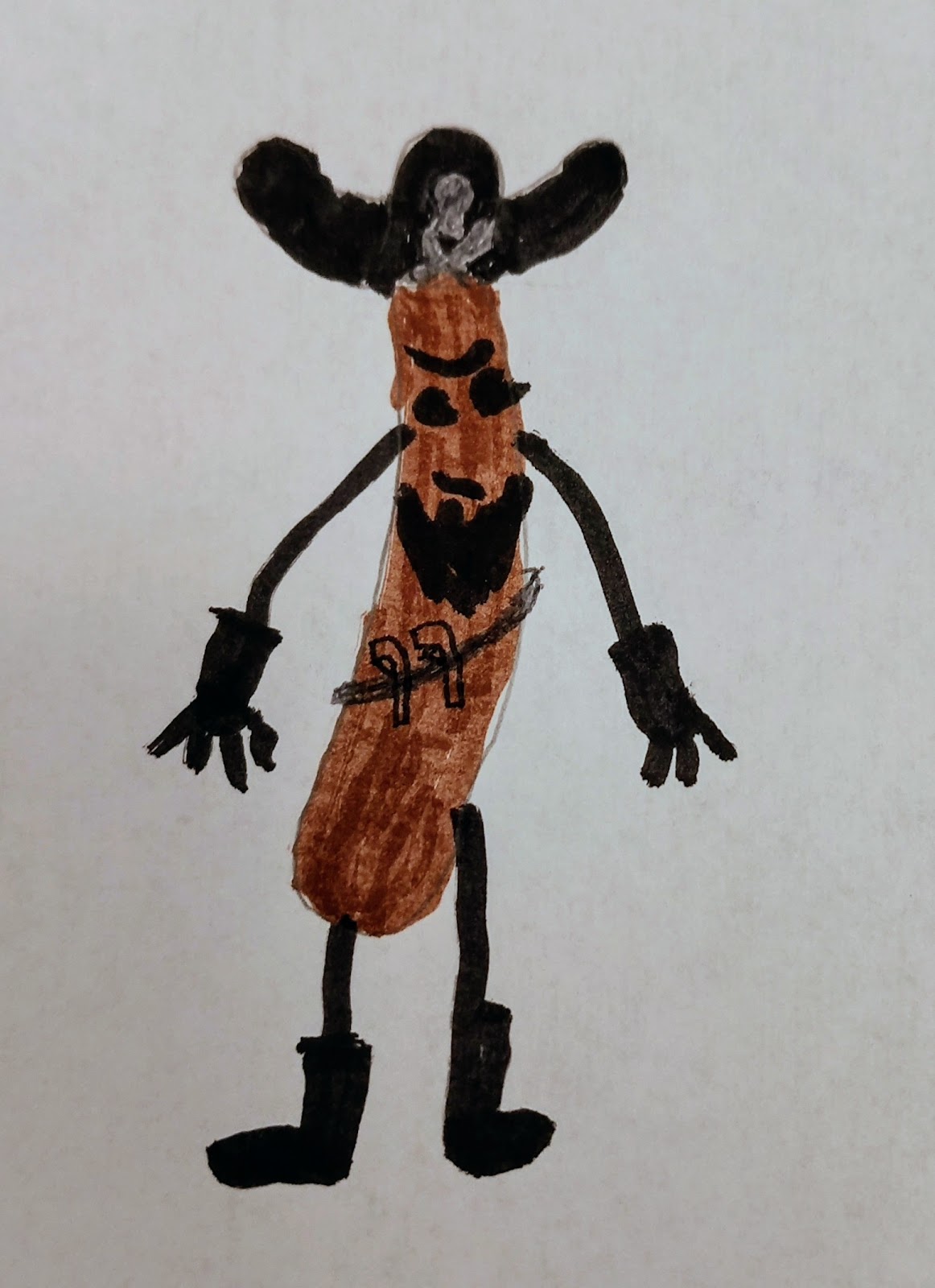 We had a good drone flying session today.  Overall, a positive day.