The other day, Marlon's friend gave him a drone.  It has been good exercise to practice flying it.  He walks around and bends over.  He showed me how he is handling it better. It was very high and close to a very tall tree.  It glitched and landed up in the tree, probably close to 100 feet up.  Thomas has a very long stick (was a tree) and I carried it over (that in itself is awkward) and we put it against the tree but it wasn't even close to being tall enough.  Then Marlon had the brain wave to just try and fly it out of the tree.  It worked.  Phew!

He was listening to a podcast where they were talking about sea shanty songs.  He downloaded the Wellerman and has listened to it at least 20 times, over and over.  He was saying it gets stuck in his head so he listens to it to satisfy his mind.

He has a lot of things lying around, toys and stuff, and I said we have to clear it out as he doesn't use most of it.  This brought on a lot of tears.  He says these things are who he is and he can't let go of them.  They have been a part of his life for so long.  I understand this whole treatment has shaken his life and he is also at the age where there is more awareness of himself and his life.  It was like this when he had to cut his hair.  He was invested in his long hair and it was a part of his identity.  Once it was cut, he realized it wasn't that bad and it is so much easier having short hair.  So as far as clearing things out it will be a process, happening in stages to be less threatening. 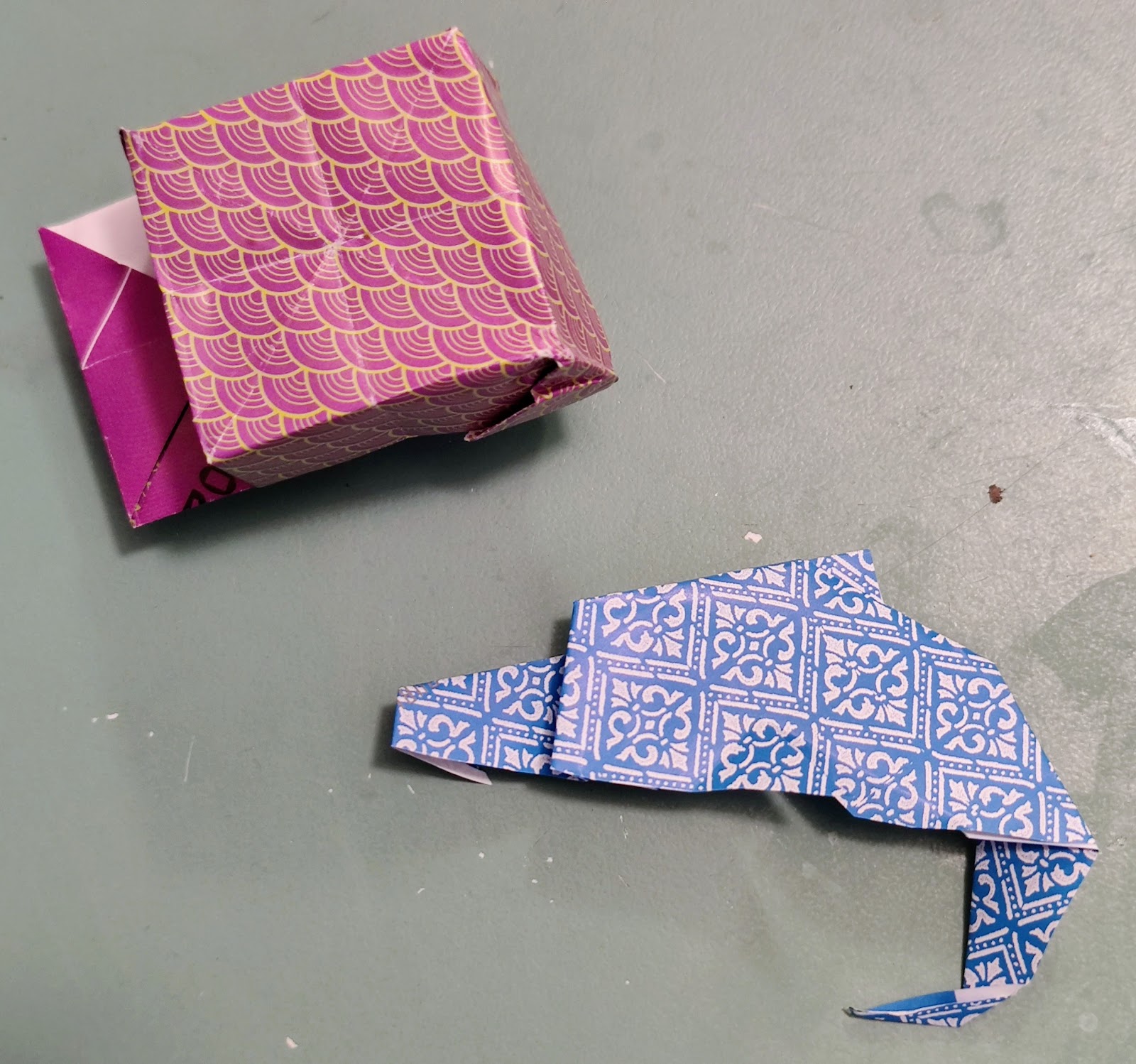