I was thinking how lucky we are we live in Canada.  I am not so sure we would have had medical insurance had we lived in the States.  Once again, so much to be grateful for.

This afternoon, Marlon had a friend come over.  They kept their distance but played with remote control vehicles, both flying drones, and rolling land ones.  It was not a long visit but he was tired afterwards.  A rare treat to see a friend and be somewhat physical.

His appetite is almost as if he is on steroids.  He is often thinking about food and eats a fair bit.  He gets a hankering for a particular food and keeps asking until he gets it. 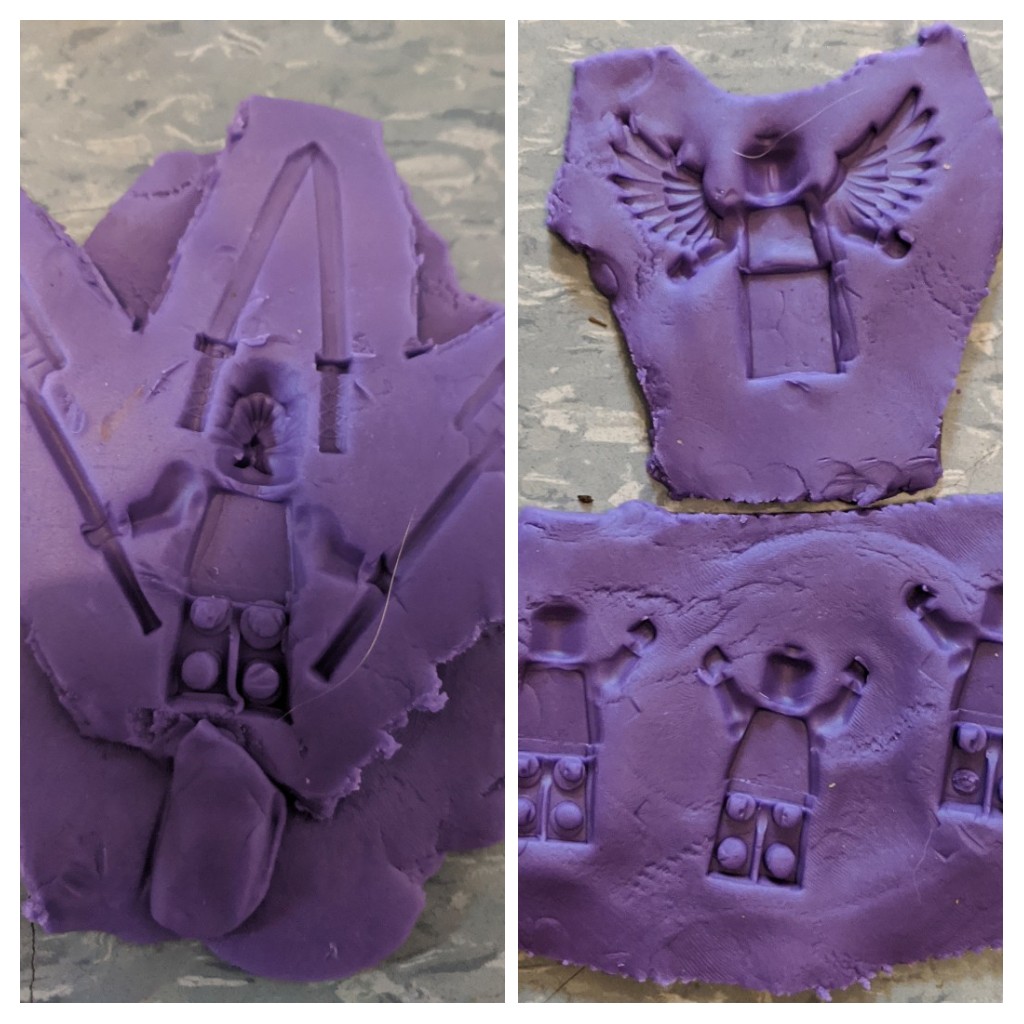 This is from a year ago.  He calls it Playgo-mation.  Using Lego to create scenarios on playdough.