In order to proceed with treatment, Marlon's platelets needed to be 75 and since last Thursday, counts were 22, I figured no way would he be ready.  My certainty was a mistake as it gave Marlon an expectation that nothing would happen.  Shortly after finger poke, we were ushered into a room.  Normally one stays in the public area unless to be accessed, a checkup, or treatment.  At this point we hadn't been told much except his counts were good.  Marlon cried big tears.  He wasn't ready to be accessed.  He didn't want to proceed.  Finally, we were told his platelets were 151!!  A big jump, a good sign.  But his neutrophils were 0.4 and needed to be 0.5.  We were in the room to talk with the doctor.

While in the hospital, we had been told his neutrophils levels should be at least 0.5 for Marlon to be discharged.  When he was let out on the 3rd, they were 1.2.  No problem.  I had in mind his levels last Thursday (6th) were 1.4 but in fact they had dropped to 0.4.  Luckily, no one was too concerned.

So the discussion with the doctor was about when we would return, Thursday, the 13th or next Tuesday.  Marlon was adamant about waiting a week.  More tears when it was mentioned that he would have to be accessed for blood draw to check different levels.  One of the doctor's reasons about coming back on Thursday, is maybe he could be accessed, have the blood taken and get the chemo.  Even though he was stressed about it, Marlon was accessed today, had the blood drawn, and then de-accessed right away.  And now he is free for the week.

Thomas's birthday today!  A special one, no gifts but we enjoyed dinner together with a special drink (non-alcoholic bubbly). 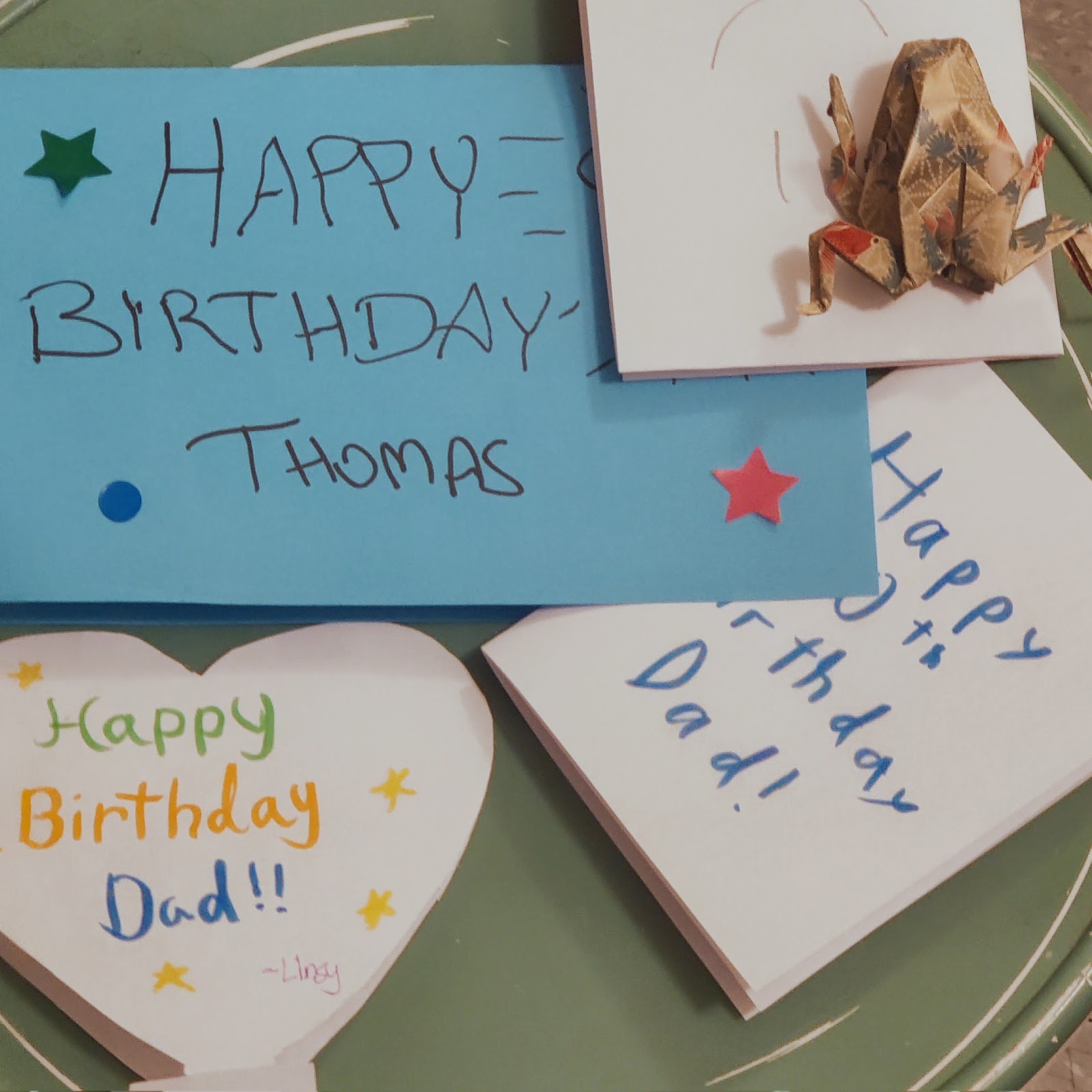 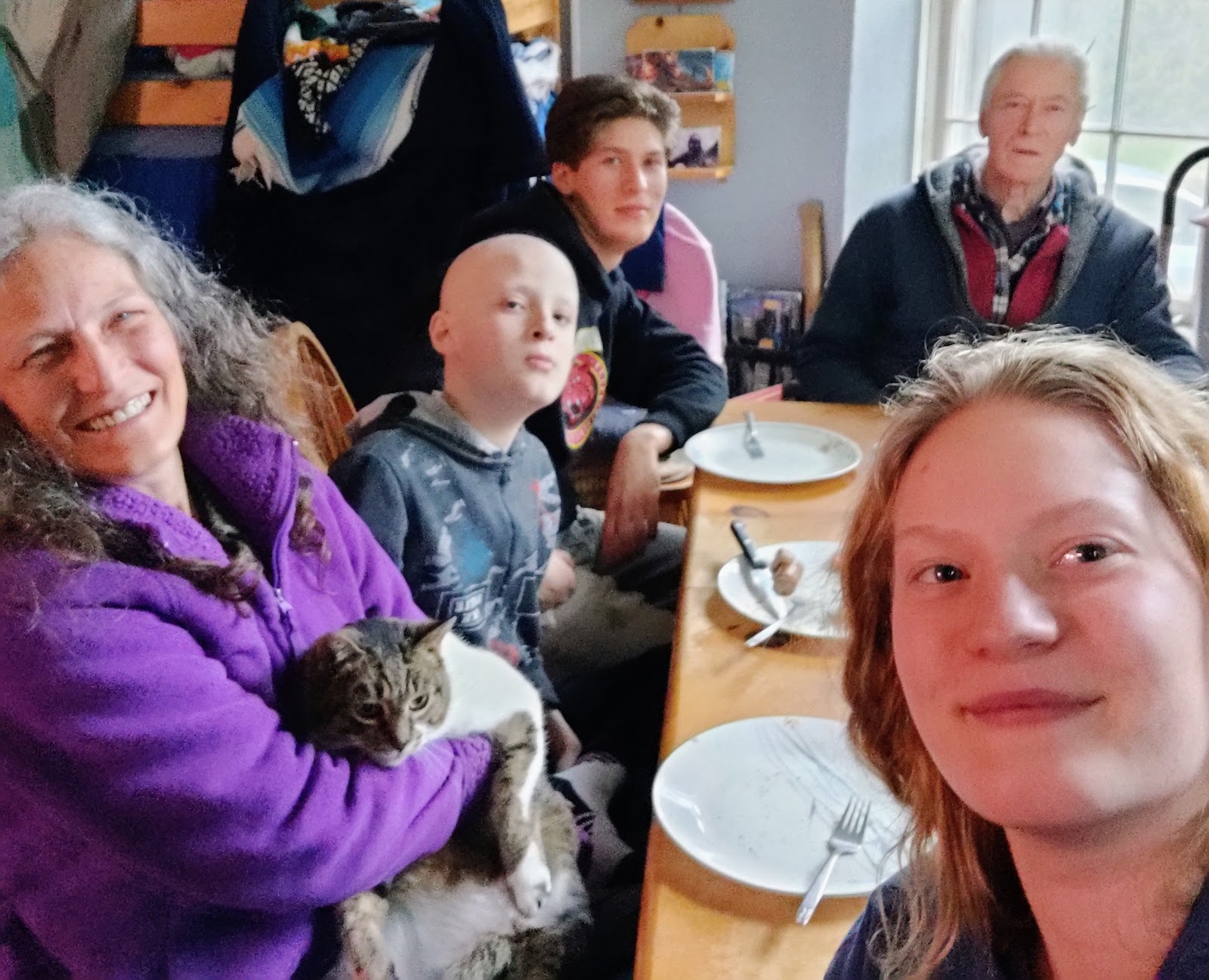