Marlon was to get two things at the hospital today.  One quick chemo 'push' and then another drug he is to get monthly.  The other one runs over the course of an hour and it has never been easy on Marlon.  Today was about the fourth time.  After a little while, he thought he was going to throw up and he said his throat was feeling funny.  They stopped the drip and were going to restart it in a little bit.  They were wondering about giving him Benadryl.  Eventually, they decided not to continue with it and to change to another drug.  I hope this one is easier on him.

Often, if I speak with other parents, I feel we are so lucky.  Two different moms I spoke with today and their girls were not getting clear of the cancer (two different kinds).  I am so grateful that Marlon has not been plagued by infections or fevers and that his cancer has responded.  Marlon does not like me to say how lucky we are.  He does not feel lucky to be going through this treatment and really wants it to be over with.  Fair enough.

We walked to the water and he was telling me the camera would not be able to pick up the rocks or fish in the water because of the reflection of the sun. Sometimes he speaks as if he knows these things as fact. 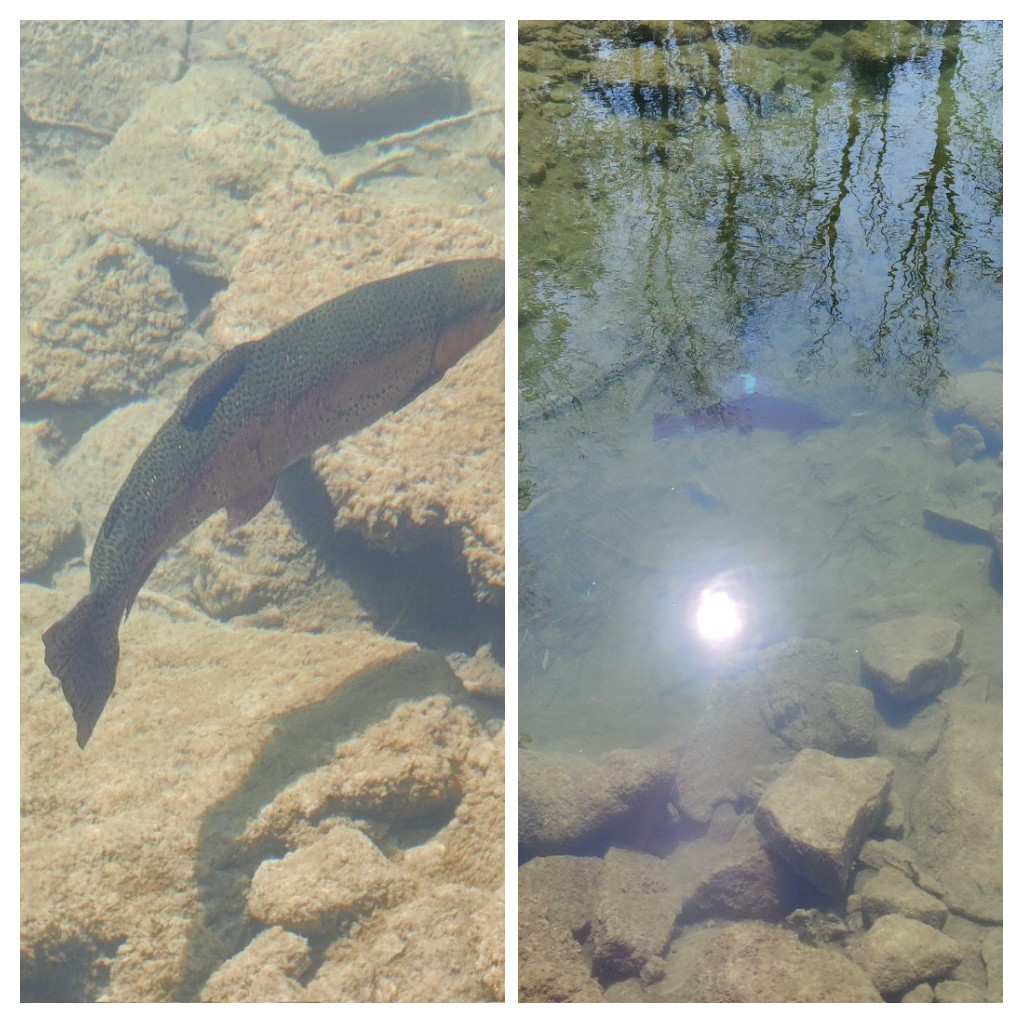