Marlon has been in the hospital for two and a half weeks.  At one point, I suggested to him that maybe I could go home to say hi and pick up a couple of things.  He was adamant that I not leave so we have both been here for the whole time.

His neutrophils were up to 0.5 this morning. A very good sign.  His platelets down to 5 so even though he had some yesterday, he had more today.  Now it is the platelets that are keeping him in the hospital.  They want to see him going several days without needing a transfusion.

He had physio and then Nora came to play a couple of games with him.

His MRI was scheduled for 515 so I went out for my walk with the intention of being back by 5.  I left a little later than I had hoped but still I planned to drive to a parking lot part way along the trail.  The past couple of times I only got so far before having to turn around and head back.  It was cold and windy but I enjoyed the walk until my phone rang.  At that time I was getting close to my turnaround time to head back.  It was 330 and Marlon called to tell me he was going for his MRI early.  When I got back to the hospital, I went straight to MRI office and my timing was good to authorize another step they wanted to take.  I still waited around for 45 minutes. 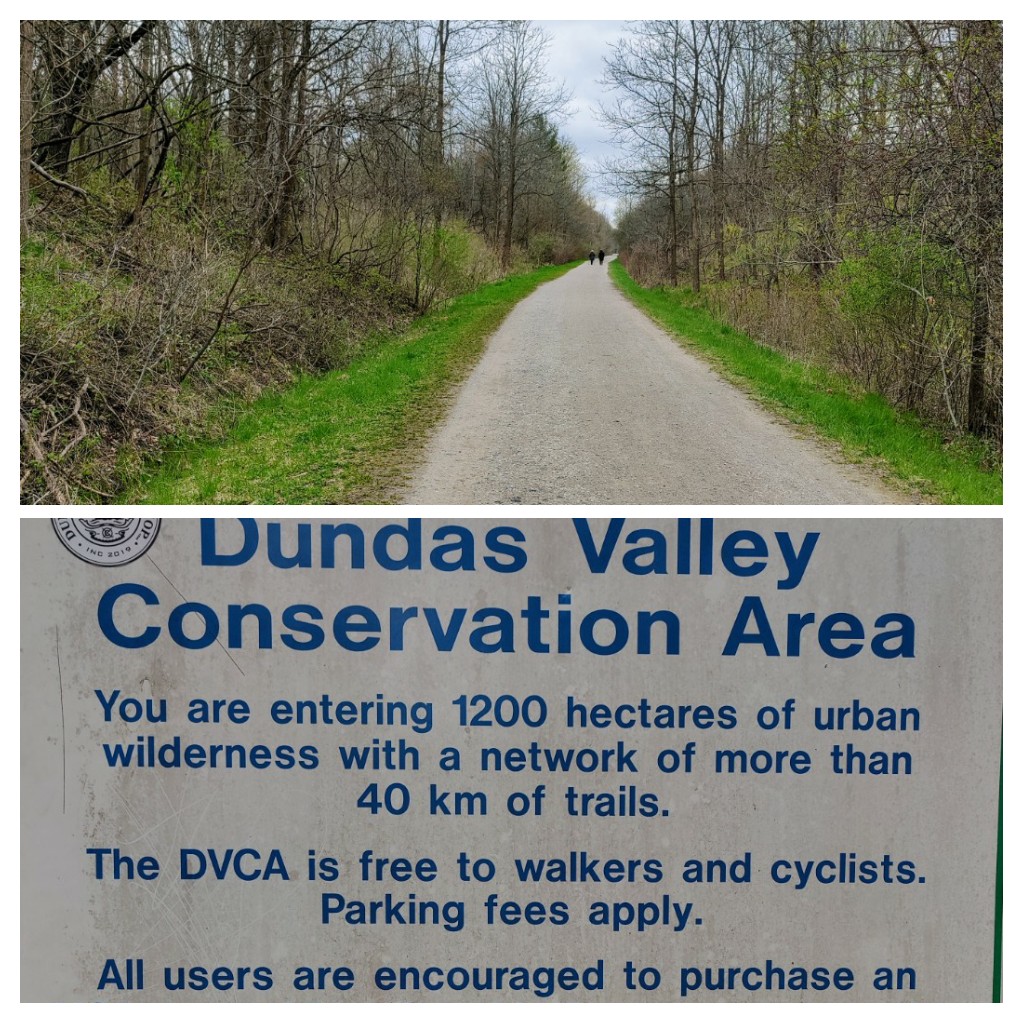 I did not pay for parking. 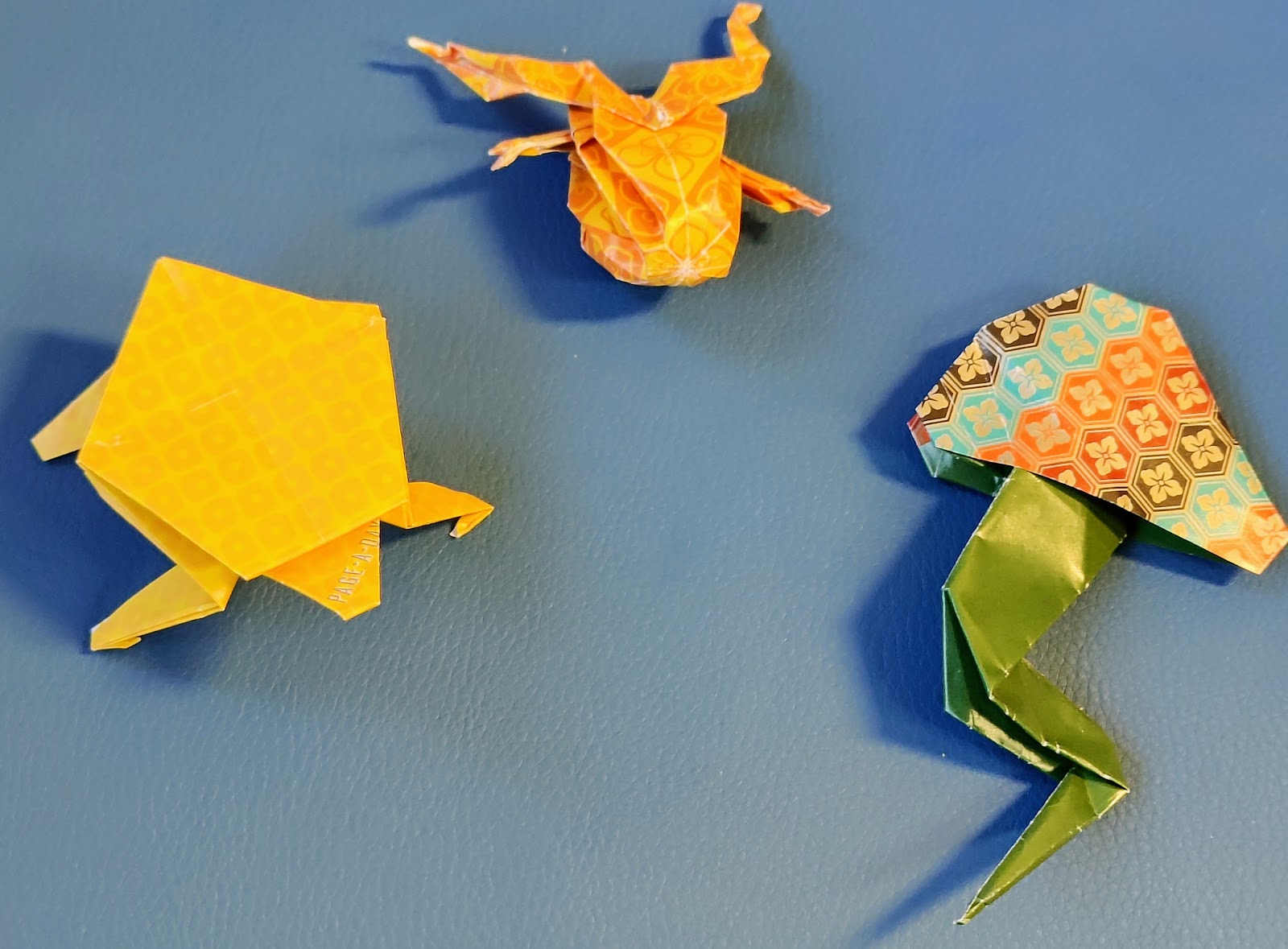