A better sleep last night as Marlon only woke up twice.  He sweats so much but happily no fevers.

His platelets dropped to 10 so he had to get a transfusion but the medication he is getting continues to decrease.  His hemoglobin had been just below 100.  Unfortunately, they will be starting up his chemo again tomorrow.  Marlon was admitted two weeks ago and that is how far behind he is on his scheduled treatment. Shocking to think we still have to go back to that.  Sad.

Because the ward is still fairly quiet, Marlon had two sessions with physio again.  He is getting stronger but his right leg is still noticeably (to those in the know) slower to recover.  He is scheduled to get an MRI to check out the clot or hematoma.

Ben and Nora, the camp counselors came around to see if Marlon wanted to play a game, but instead, Marlon showed them how to make origami boxes.  They are part of camp Ooch which is now offering online camp activities but normally also has summer camps for children with cancer.  Ben is leaving the ward to work on other parts of the camp and Nora has been training with him this week.

Marlon had his weekly port change today and that brings stress and tears.  He doesn't like to have it taken out and then be poked again.

After making this origami piece he said he would not be making that one again but did just that a little while later. 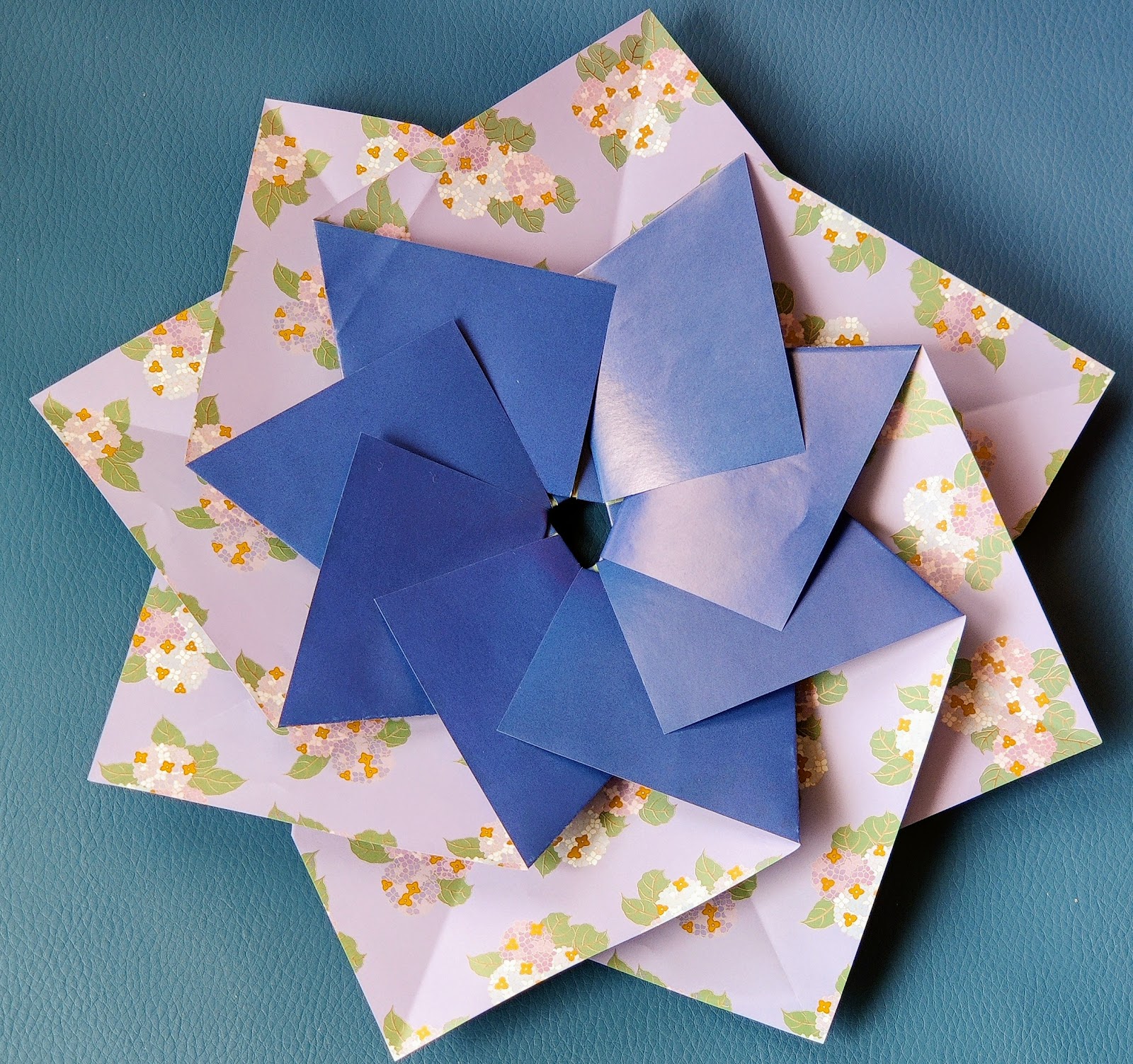