While the nights have been better lately, last night was not the best and Marlon was up to pee at least every couple of hours.  He finds that very frustrating and is grumpy for the lack of sleep.

Not too much has changed except the usual weekday doctors and ward staff were also here so not as quiet even though there still aren't very many patients.  Marlon did spend some time with physio, whether he wanted to or not.  And his nurse took out the second IV so now he just has his primary port.  His arms and hands no longer have tubes stuck in them. He has not had a fever in two days.

He walked back and forth to the washroom several times rather than using the commode. A bit more exercise than he is used to but he did ok.

Marlon's nurse tonight is Haley and she was there the night when we had that horrible scare in emergency.  It hurts just to remember that night and the fear and drama and yet those memories are there, sometimes more acute than others. 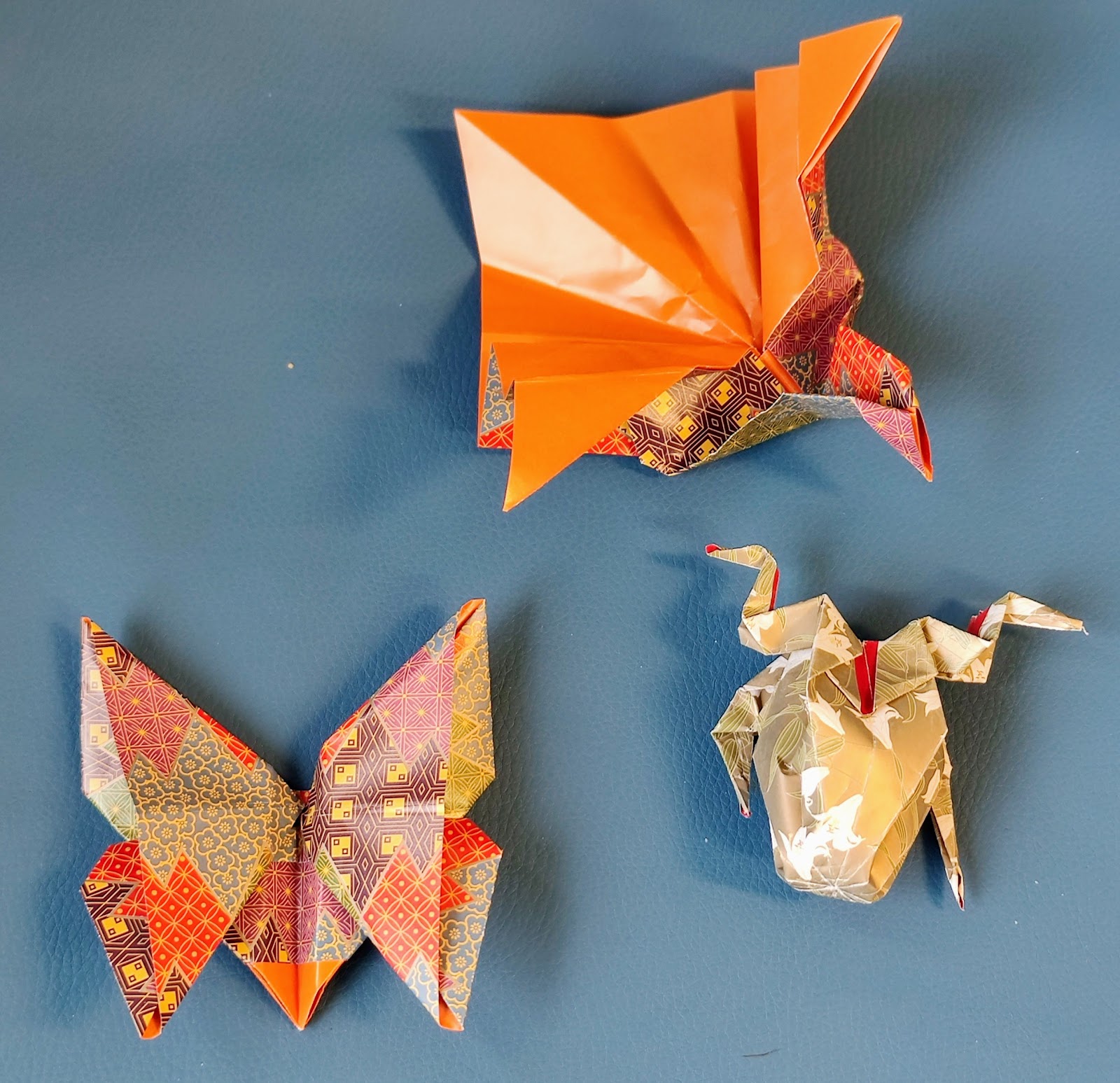