Another uneventful day.  The ward is almost like a ghost town.  When Marlon was first in ICU but was ready to change wards, they had to wait until there was room.  All sixteen beds in the oncology ward were full and other patients were waiting in other wards as well.  This weekend there are three patients on the ward.  It is very quiet around here.  It changes so much and so fast.

During the day, Marlon doesn't have to wear the oxygen monitor anymore but he has needed oxygen at night while sleeping.

He ate a little more today and he craves foods that are too much for his digestion to handle.  Taking it slow.

He got some different origami paper and instructions and was happy to make boxes.  Also a moth 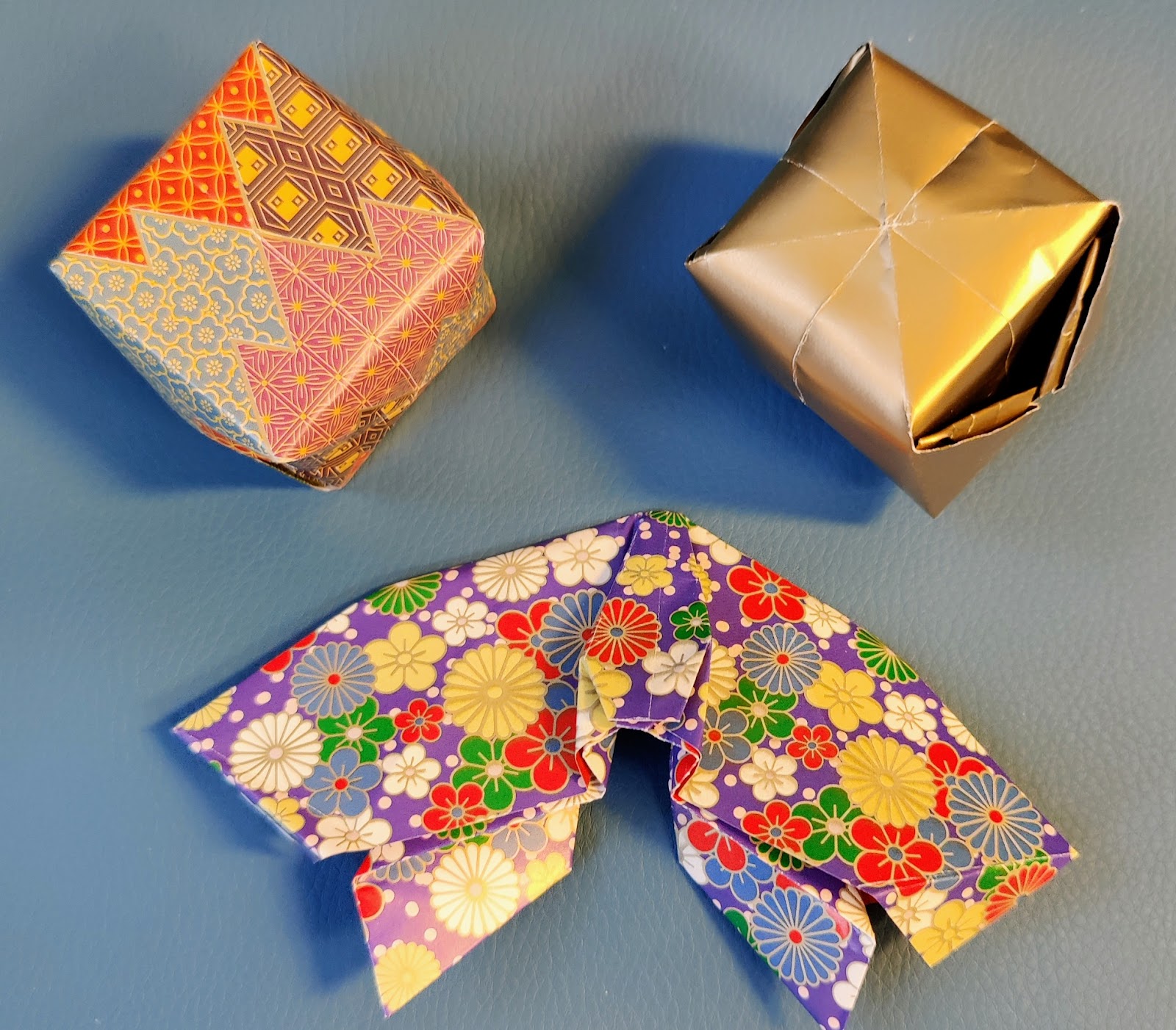 In the afternoon he played minecraft with Paco and I went for a walk. 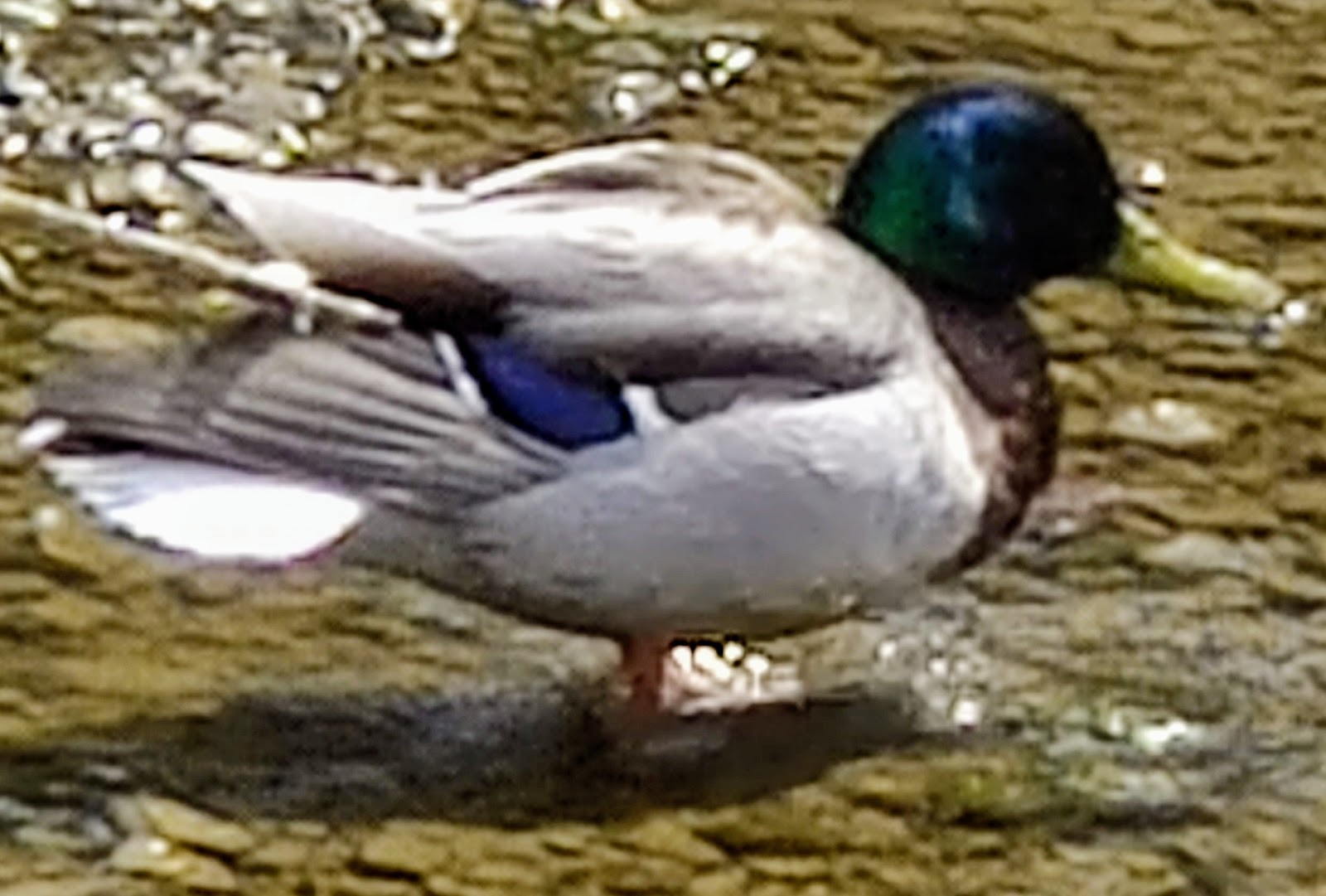 He is frustrated having to get up several times during the night to go pee but I don't think that can be avoided.