So many tests!  Today was a quieter day with only two.  At least they have an answer to his lungs and see it as bacterial(PCP) which is better than fungal. He went 24 hours without a fever.

He still needs oxygen at night but at least he isn't getting up to use the commode every hour, maybe only twice a night.  Afterward, when I watch him scootch back on his bed I am so happy to see that he can move back much faster.  A week ago, it was a big ordeal.

Every day I see him stronger and feeling better, I am so grateful!

He was happy to be able to have more than just clear liquids today, and I went and got him a smoothie which he had half of.  It satisfied some of his food desires.

Mindy and student, Patrick, from physio, worked with Marlon.  They did leg and arm stretches and take him for walks.  These walks are still only about 10 feet but I see much longer ones in his future.

He played some minecraft with friends today for the first time since we have been in the hospital.  And he is hoping to play more.  Hopefully, when Paco is finished exams, he will have more time to play with his brother.

Marlon is likely to remain in the hospital for another week. His doctor said longer but she sets your expectations higher so you aren't disappointed when you can't leave sooner. 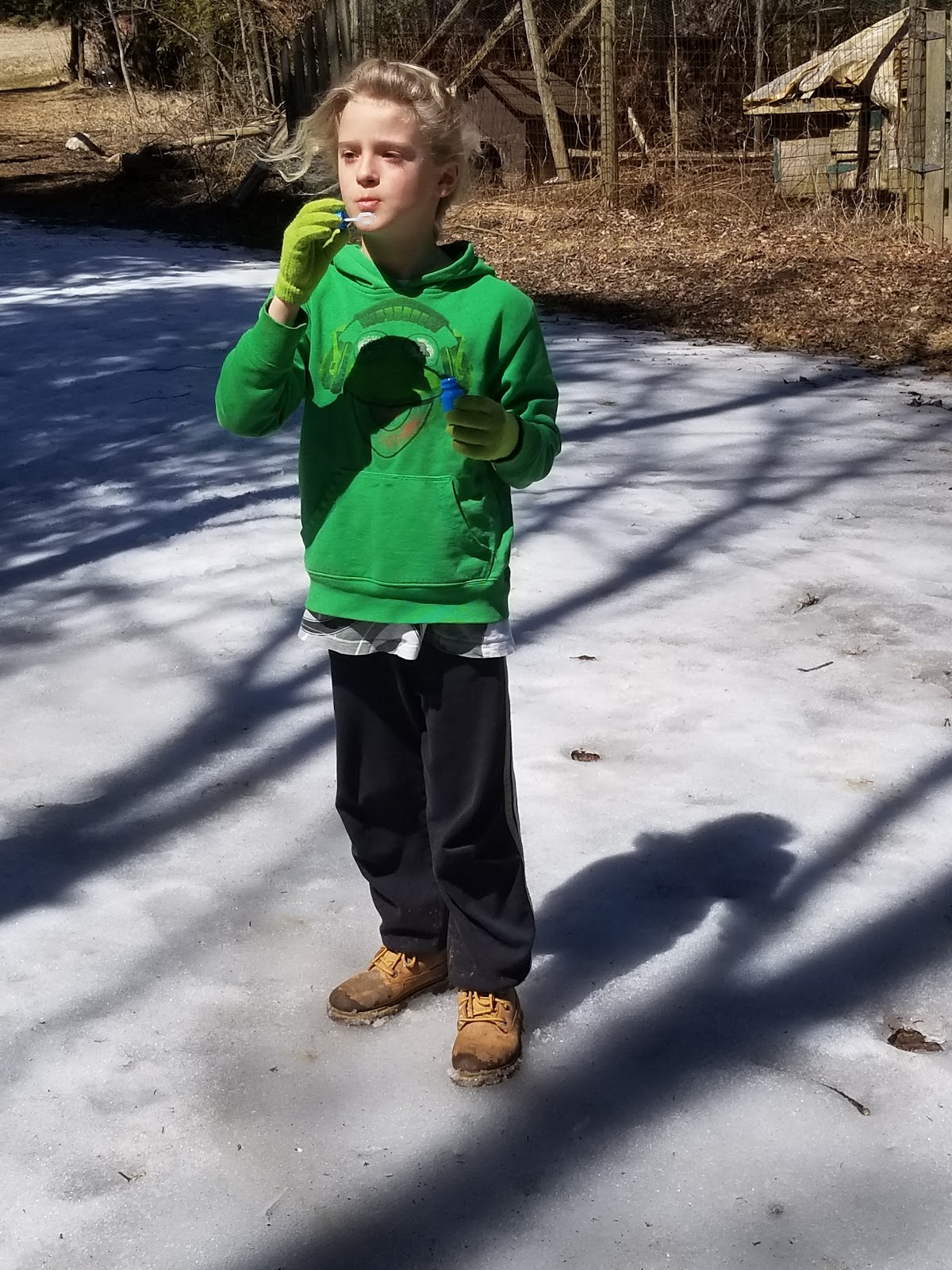