This morning, I emailed Jo-Ann, Marlon's nurse, to let her know he had a rough weekend.  She didn't see the email until after 2, and called me.  I told her I didn't want to take Marlon in, as that would make him feel worse. She said she'd speak with the doctor, called back, and told us to go to emergency.  I said 'no', she said 'yes'.  She spoke with doctor and nurse practitioner again, asking about tomorrow, but they strongly recommended we go in today. He may need more platelets. I again said we wouldn't go in today.  By this time, it would have been after 4 by the time we left.  I will take him to emergency in the morning.  We have a scheduled appointment on Thursday at clinic for chemo.

Overall, his headache was still painful but a little better.  He was sniffly and constantly blowing his nose.  Not runny, just snotty.  Same cold as he had not too long ago, I am guessing.

We will see what tomorrow brings. 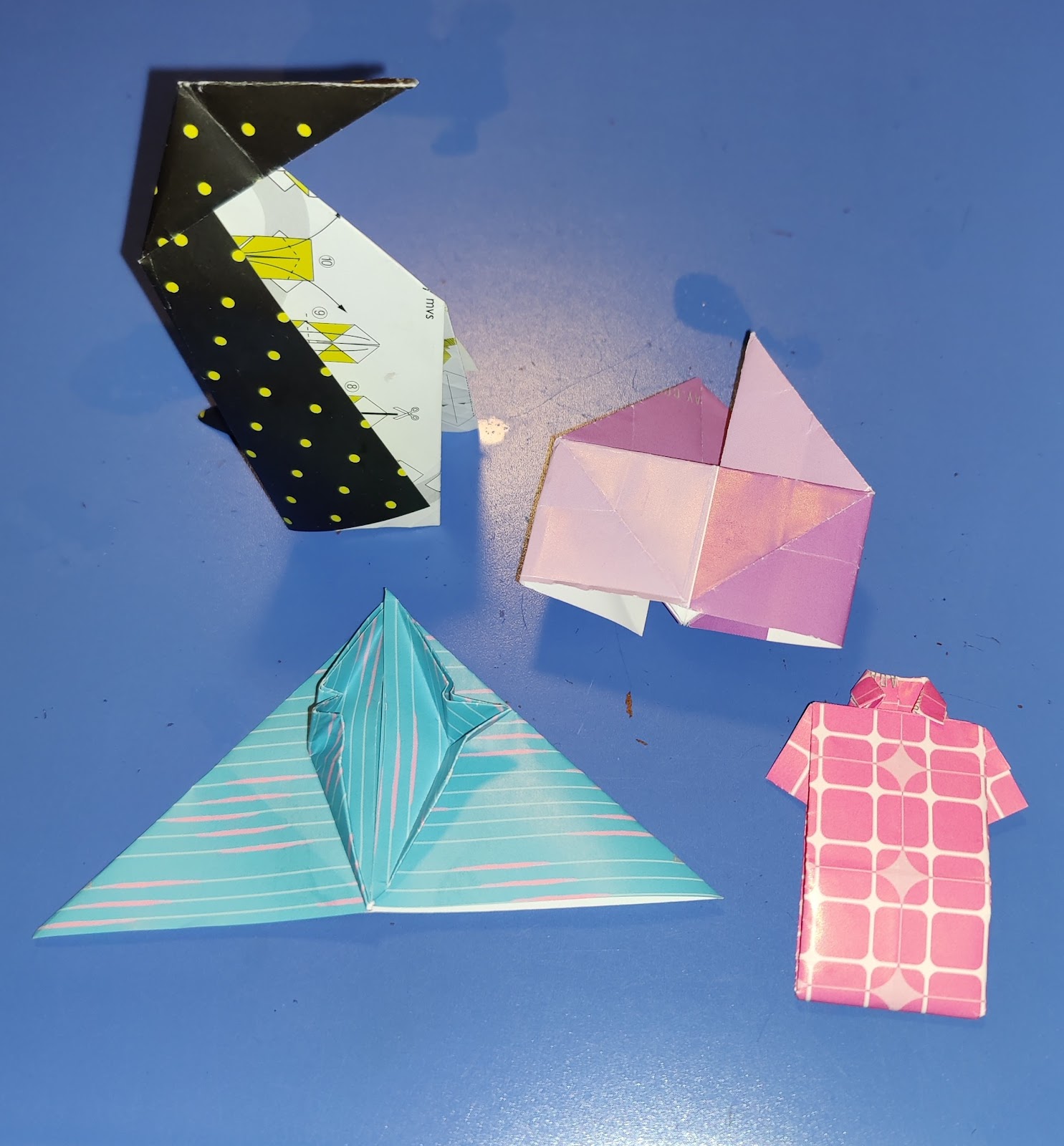