Luckily Marlon slept well last night.  I woke him up this morning playing 'Move It' by his bed.  Back to the hospital.  This week and next he is going four days.  Whereas we were at the hospital almost five hours yesterday, today we were in and out in less than half an hour.  A quick push of the chemo and we were sent on our way.

For the week, Marlon remains accessed.  He doesn't like it and his movement is quite stilted as he favours that side and holds his arm close.  I am constantly reminding him to move and stretch, otherwise, the pain will get really bad again.

He is not as sick as I was worried he might be.  He hasn't thrown up but he is feeling quite low.  He is eating though.  Good thing he is ok.  It allowed me to go to Guelph.  I ended up being there much longer than expected.

This evening, I took Linsy to Georgetown where she was completing skating tests.  That was quite delayed as well as they were running behind.  On the plus side, Linsy tested two dances and her freeskate and passed them all.  A big accomplishment.  It is less common for people to make it to diamond dances and she has passed five of them. 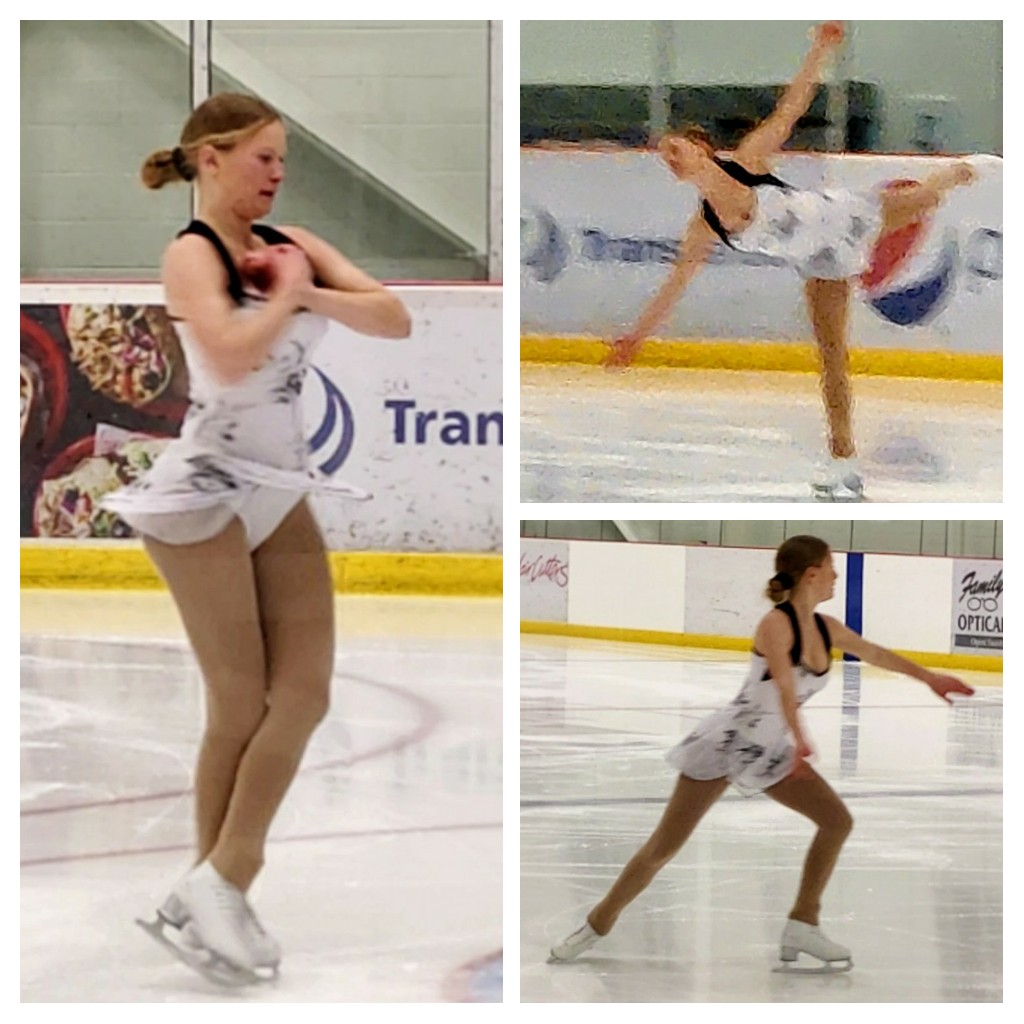