As I thought, Marlon's counts were good enough for treatment to continue.  Darn!

When we got to the hospital this morning they still considered Marlon as needing isolation.  Then the nurse asked if he had any symptoms and we said no so he was allowed in the clinic.

No food or drink this morning, though he was accessed and they dripped in lots of liquid through his port.  And unfortunately lots of chemo drugs.  It was a busy morning for procedures and Marlon was last so it was afternoon before he went for sedation.  Poor guy, he was hungry!  And also starting to feel the drugs they had already pumped in.  So sad and emotional to see the suffering and craziness of it all.

He had some snacks and requested subway.  We picked it up just before getting home but he wasn't able to eat too much of it.  Still food cravings but the body wasn't able to handle much.

A while ago I mentioned beef jerky as being a staple that Marlon could always eat.  I jinxed it and that was the last time he was able to eat jerky.  Of course!

I took Stella for a walk.  She is still growing!  She gets right down to drink from the pond. 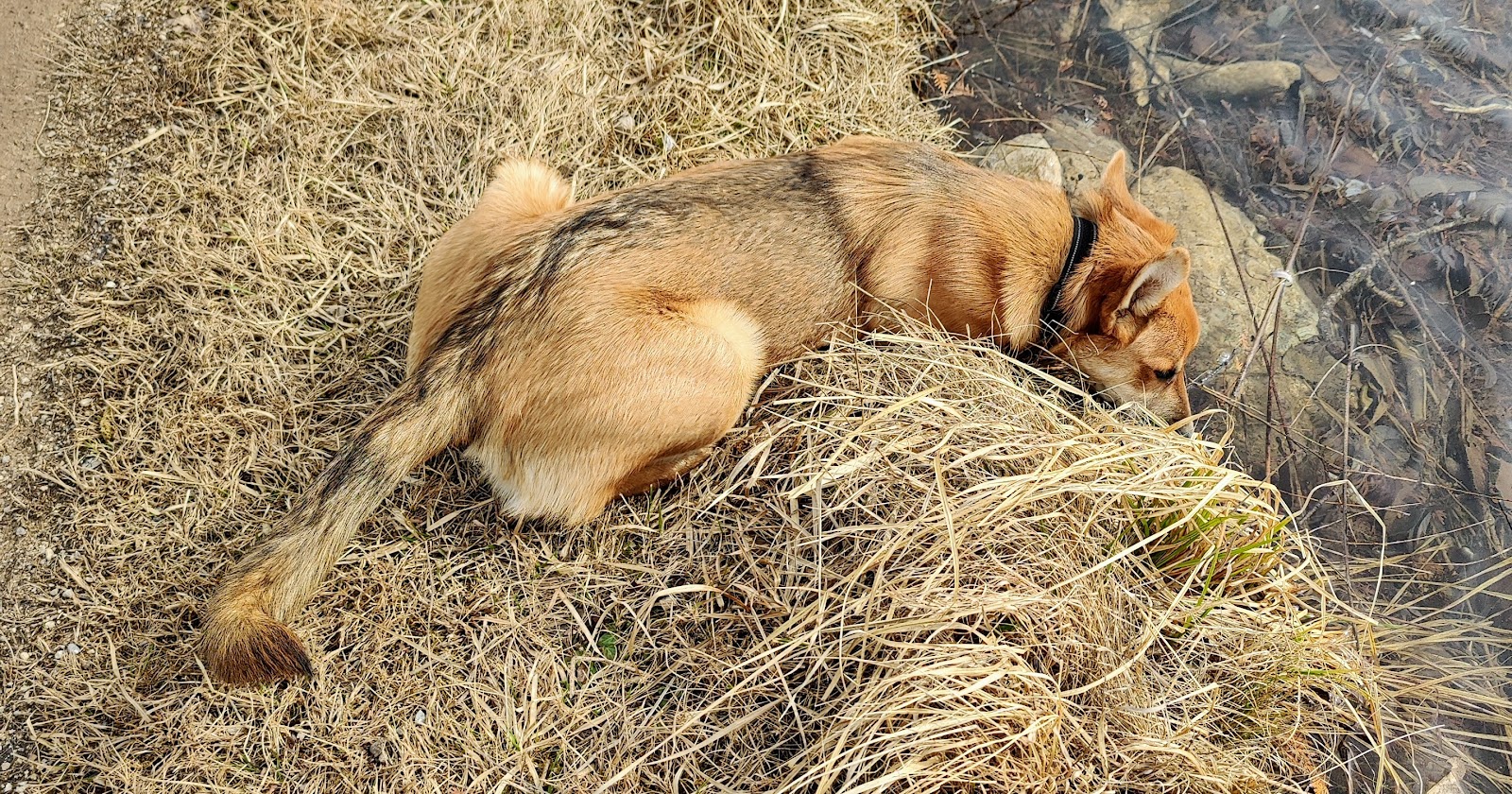 One of the drugs Marlon was given today got him very sick the last time he got it.  I feel I am on edge, and concerned about the night ahead.  Hoping it will be ok…