We are at the year point of this pandemic.  For Marlon a year ago today, he went to his friend's birthday party.  Last social occasion.  I think I dropped him off and went to work.  Anyway, today Marlon got to see that same friend for a little visit while I went to the market.

Last week at the market, I was hoping to buy more beef jerky.  This particular product has been something Marlon can eat even if he is feeling poorly.  There was no jerky in the display and when I asked, the guy said they weren't making it and won't until the weather is nice and they get busier.  Darn!  This week there was lots of jerky in the display.  I bought some and asked about them not making it.  We both laughed when we realized that through the masks he was talking turkey and I was talking jerky.

In our mailbox, was a new book a friend dropped off for Marlon (Wings of Fire graphic novel, thanks Luke).  He got to reading immediately, and other than walking in the house, I don't think he moved until he finished the book.  I have a temporary hold on audiobooks in the hopes he will do something else.  There is an audiobook waiting for him so we have the agreement he will finish rereading the Dog Man series before he listens to another book.  I get a kick out of the creative titles in this series.  Classics with a dog spin. 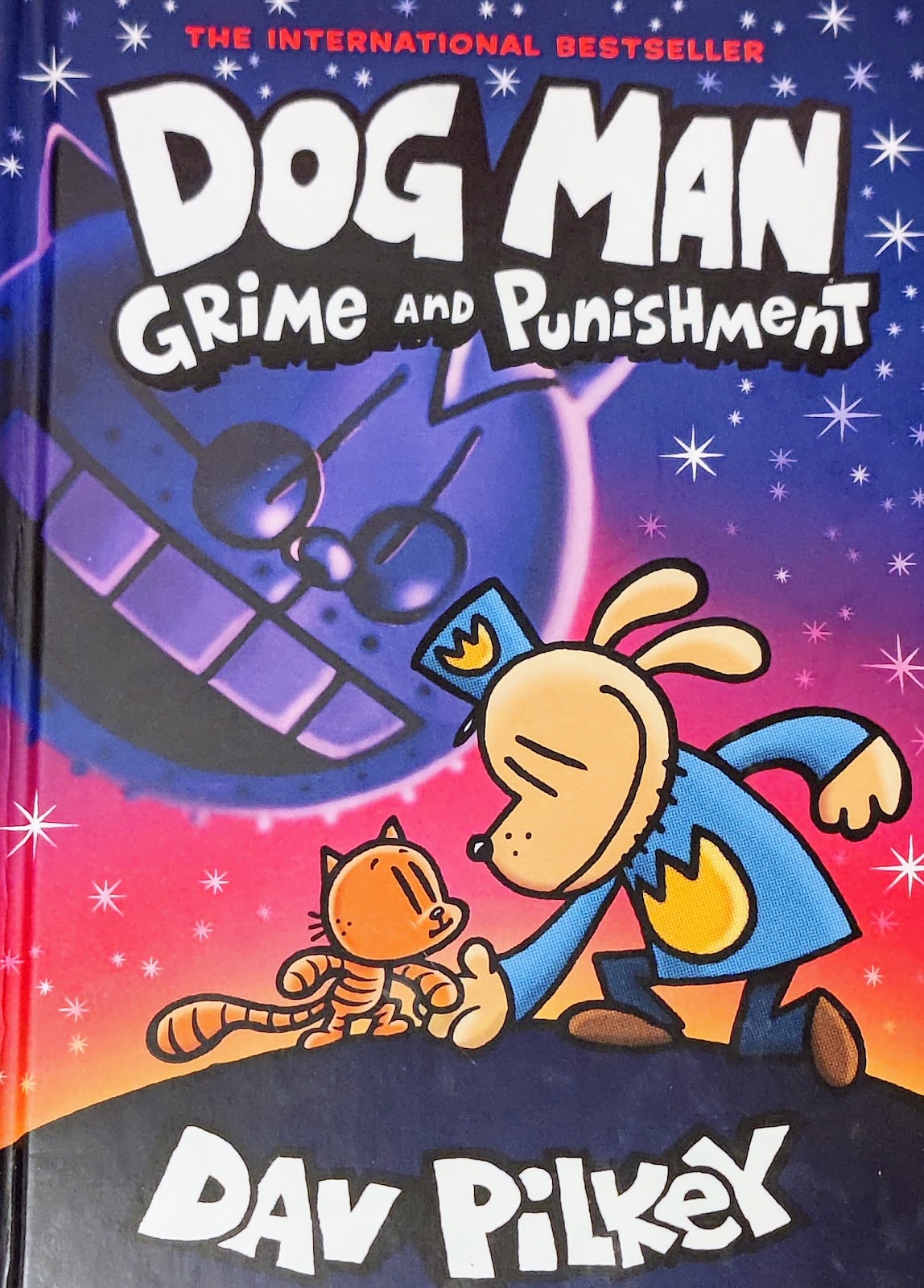