Last night as I was turning out the lights, I heard Marlon weeping.  Even though he had been in bed since 830, he still hadn't fallen asleep.  He wanted me to lie with him and I hoped it might help him to sleep.  At 3 am, he told me I could go to my own bed.  I had temporarily dozed off a couple of times but he was still wide awake.  He figures it was around 4 when he finally slept.  And he was awake before 830.  At one point while not sleeping, we realized he didn't take his evening pill and wondered if that may affect his sleep.  Unlikely.  Steroids do affect his sleep. He hasn't taken them since Tuesday.  Hoping tonight is better.

The special thing about today is that it is my big baby's 20th birthday.  Paco doesn't like too much attention or want for anything so it was a low-key day but special nonetheless.  Remembering his birth and sad to think the story I wrote of that day is gone along with my pregnancy updates. 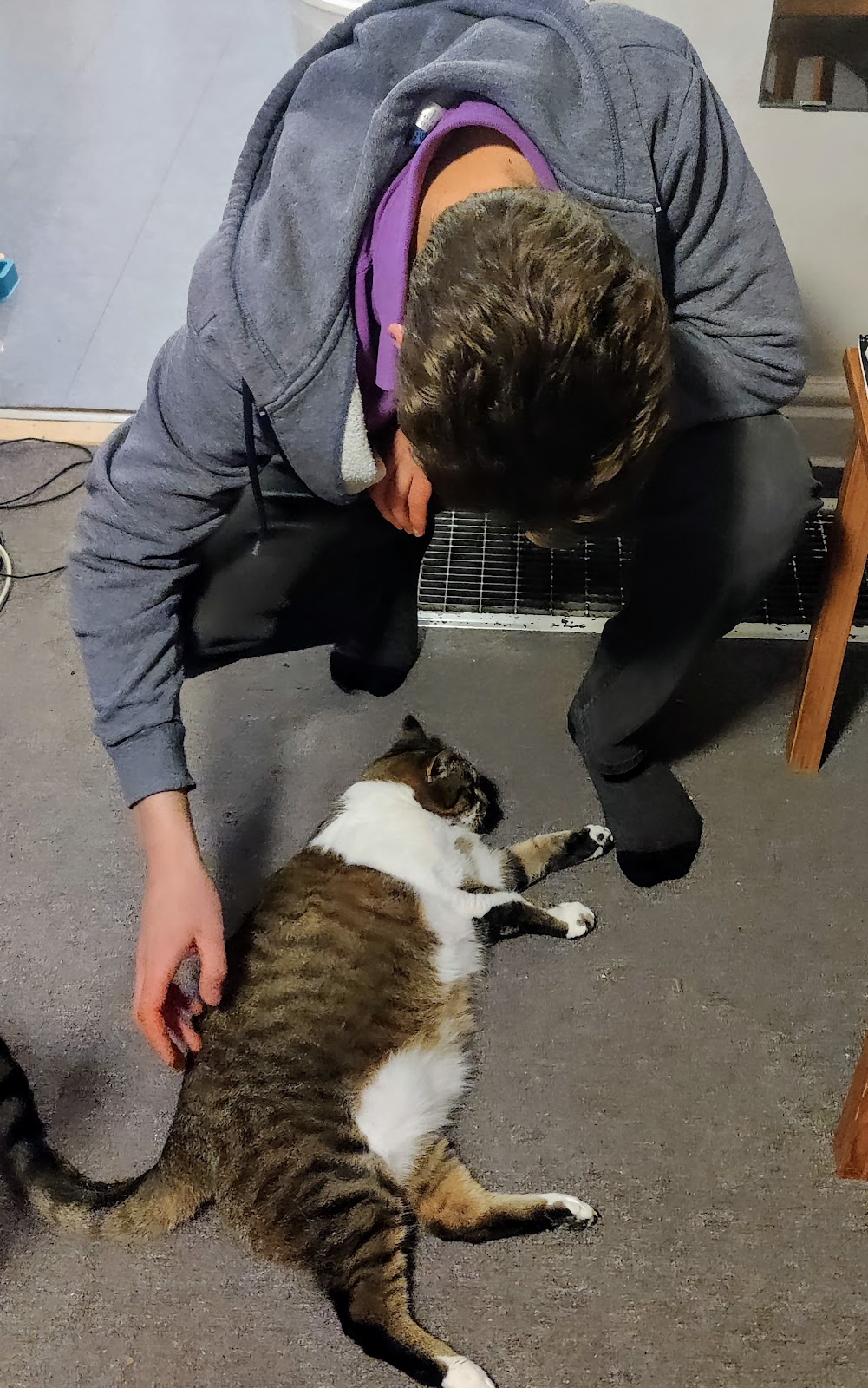 This morning Marlon wrote me a list of foods he likes to eat. 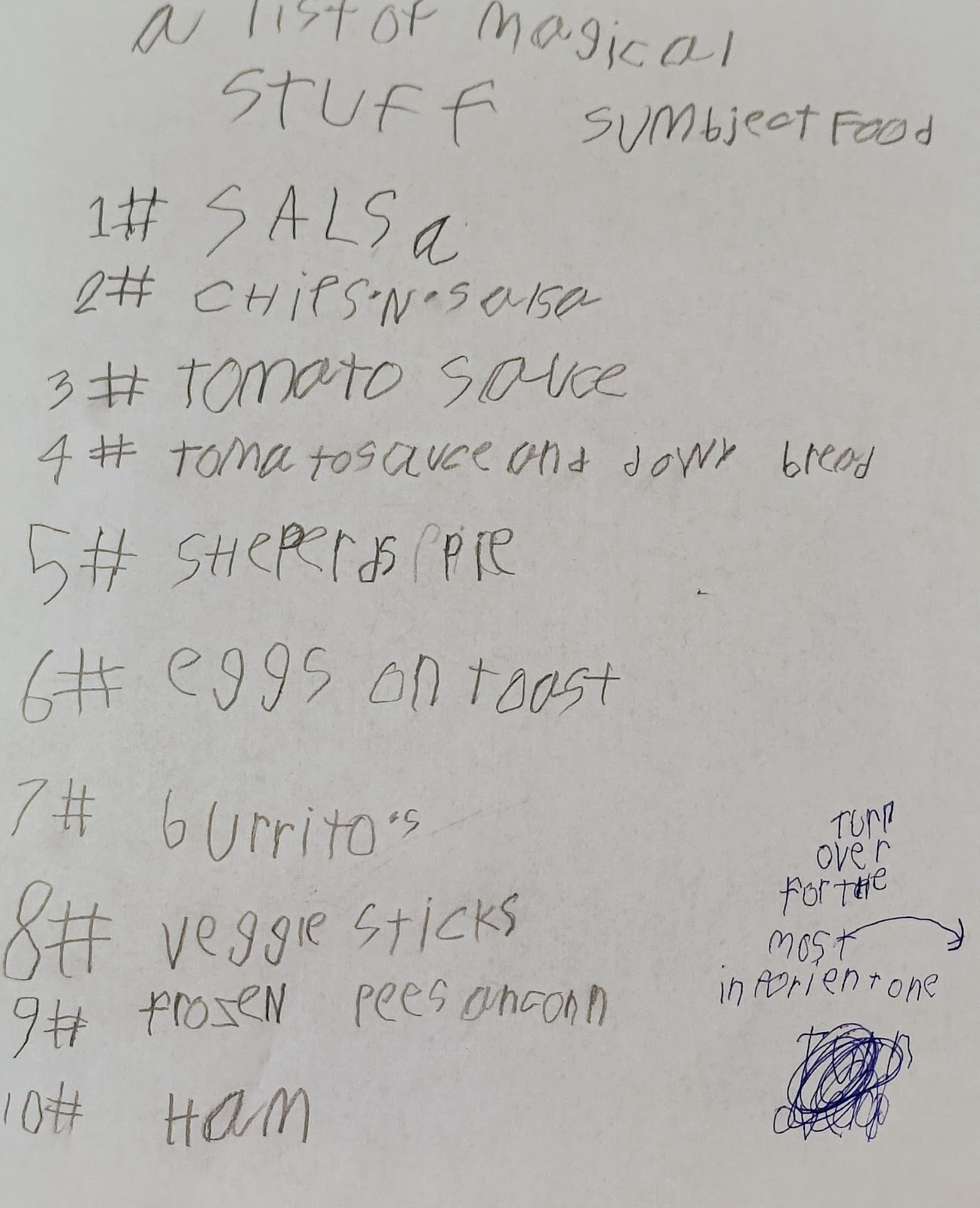 He came for a walk with Stella but he didn't stay out as long.  Not a lot of stamina.

He ate a good supper, thoroughly enjoyed it, and was thrilled he wasn't feeling nauseous.  I did give him his anti-nausea pill and he was so grateful to be feeling ok.  He added one item to his food list, yellow rice (just white rice cooked with turmeric).  Not a bad day considering the lack of sleep.