Who'da thunk that if the hand brake light stays on, it could mean the 'foot' brakes are malfunctioning.  Several years ago we were having an issue with the car's clutch (manual transmission).  It was during the cold of the winter and the mechanic said weird things happen to cars during prolonged cold.  So a couple of weeks ago when the hand brake light stayed on, I didn't really think too much of it.  It's pretty cold, we'll see.

I took Marlon to Guelph today to have a masked, cupcake decorating visit with a friend.  While he was there I ran errands.  Finishing up the last stop, I noticed the brake pedal went all the way to the floor.  Yikes.  Not good.  Add snow on top of weak brakes and it was a nerve-wracking drive home.

Funny enough, our mechanic, Kevin, called this morning to wish Marlon a happy birthday (Marlon has been in his classes).  I called him tonight when I got home and joked that he hacked our car while on the phone.

Oh well, Marlon had a great birthday.  He wanted a remote control car.  He read several reviews and chose the one he wanted.  It has to be durable.  The last good one he had, broke fairly fast.  He opened that this morning and another present and was going to open the rest this evening when we could all be together (Paco worked today).

By the time we were all together, after Linsy got home from skating at 9, Marlon was feeling very nauseous and did end up throwing up.  He was sad that such a great day had a rough ending.  He felt a bit better afterward and opened one more present. It was the other thing he asked for, a big hoody blanket. Linsy got one for Christmas and the cat has adopted hers but Marlon asked Paco to get him one from the hardware store as well.  Several more presents waiting to be looked at in the morning.  He got so many this year. 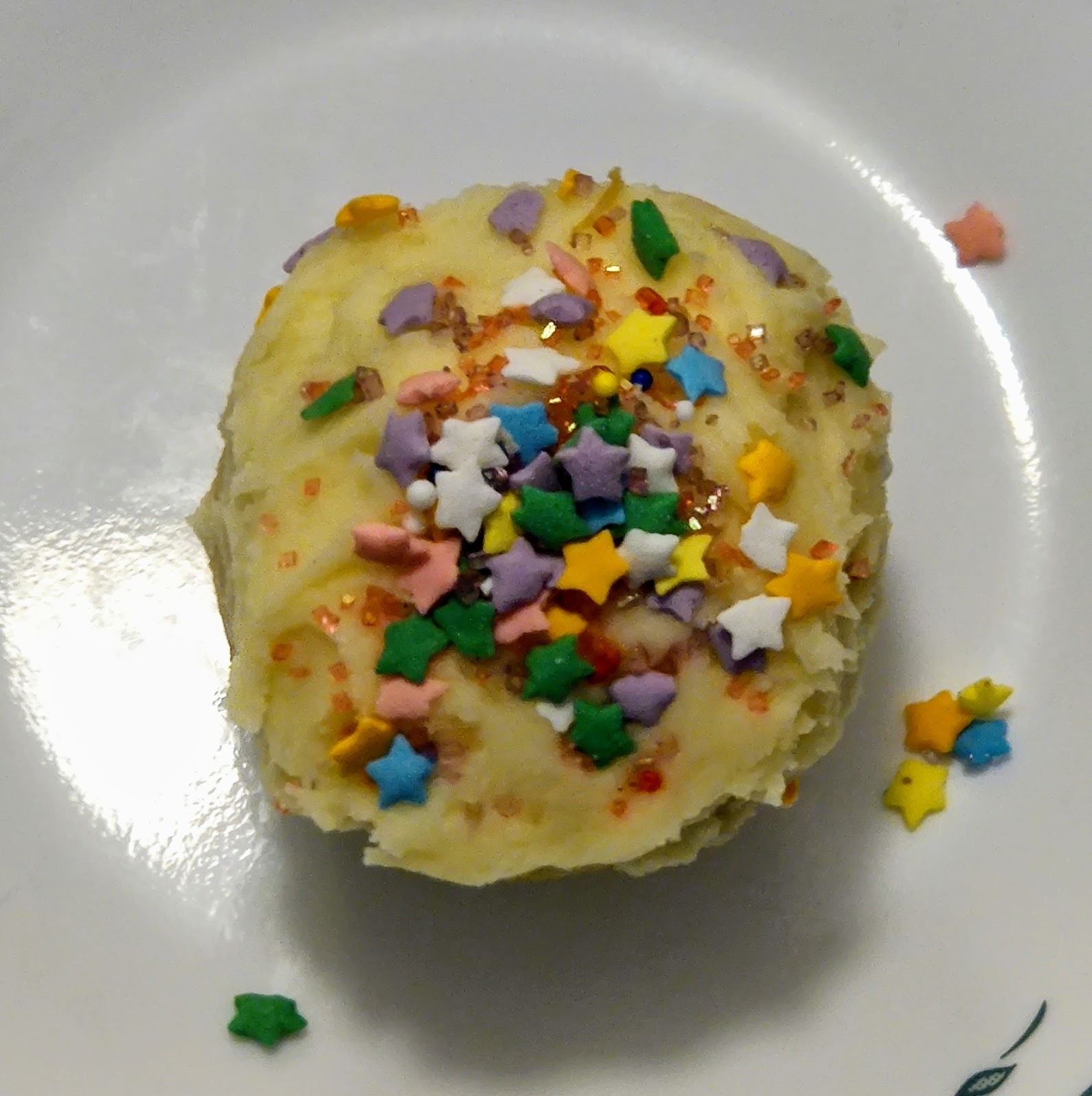 Marlon and his friend like to draw together but they also can get into some graphic talks.  This guy is being pelted by several weapons but he says 'I'm fine'. How accurate. 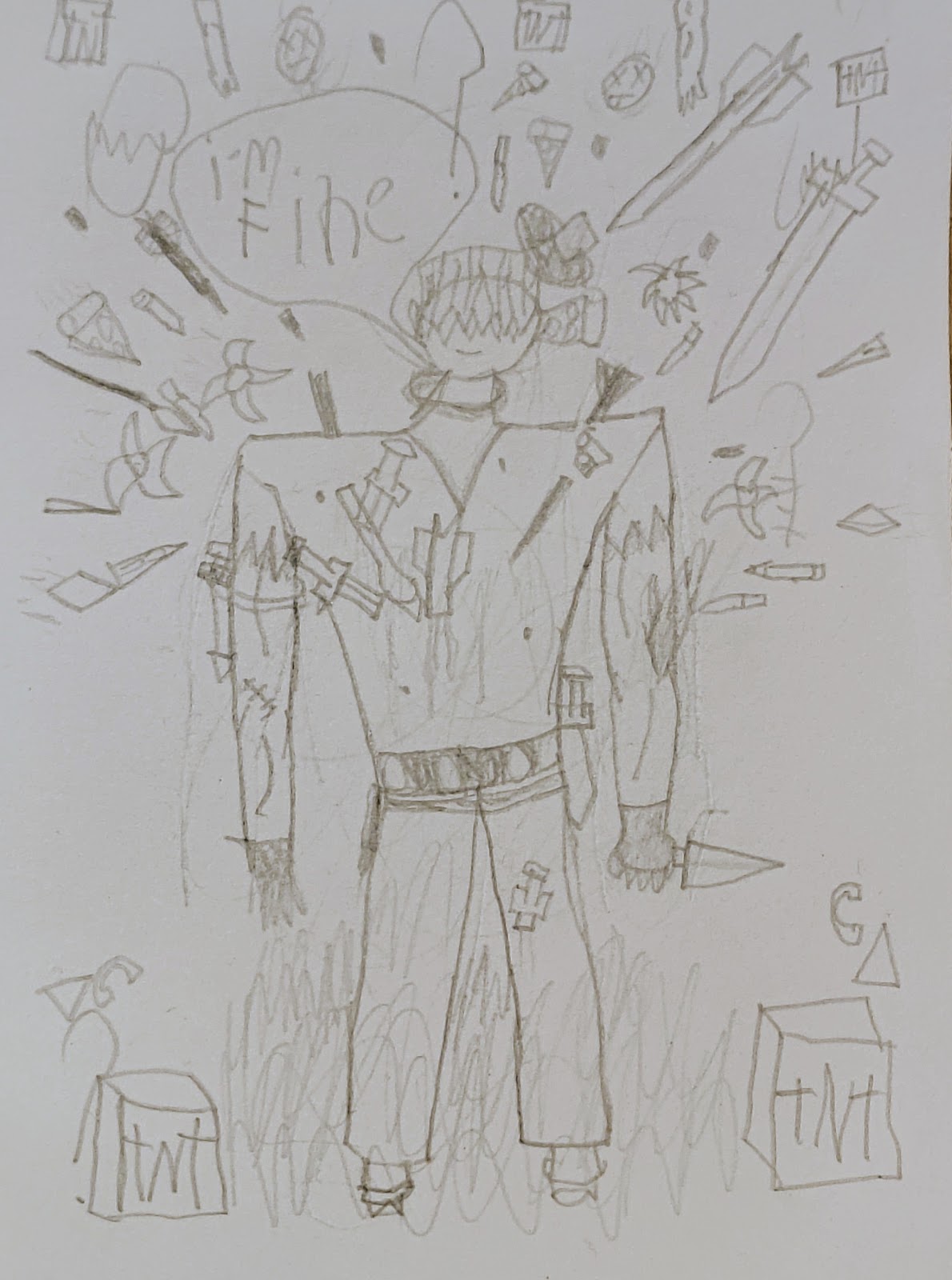