I keep forgetting that just because they finished injecting the chemo doesn't mean the effects are done.  The side effects keep on going.

Marlon woke up around 7 and started throwing up.  Irritation around the gag reflex.  In the evening, the nurse said he would need to send urine for testing at 1 and 5 am.  I asked him if we could at least skip the 1am one.  Luckily he skipped both.  Even though he is getting a constant 150ml/hour liquids dripped in, Marlon is good to sleep through the night.  After his pee, he dozed off for a little bit.  Very unusual.

He threw up several more times even though he didn't drink or eat anything at all.  He felt rough all day.

Luckily though, the methotrexate cleared early so he was able to leave the hospital an hour earlier than anticipated.  We were home by 430.  He was still feeling sick the whole way home and didn't perk up until getting inside and seeing his Kiwico box, containing a motorcycle ready to build.

Shortly after we got home, Linsy said she saw Stella and Josephine walking by.  I ran out to see the puppy.  I heard her crying.  She got her paw caught in a trap.  We did get it out and Stella seemed ok but I couldn't stop crying.  I was traumatized.  I was angry there was a trap there in the first place.

I was not about to make supper so we ordered for pick up.  Linsy is driving, the light turns green, and she is partway through the intersection when we hear the squeal of tires and the car that was running the red, stopped just before hitting Linsy.  Argh.  Traumatized again.  The adrenaline.  The tears.

Luckily the rest of the day was fairly calm.  Marlon was finally able to eat and drink and keep it down.

I am looking forward to sleeping in my bed tonight.  Rough sleeping at the hospital.  No more being admittances.  Still lots of treatment but all happening at clinic and Marlon doesn't need to go back until March 2nd.  Two and a half weeks to recover.  Yay! 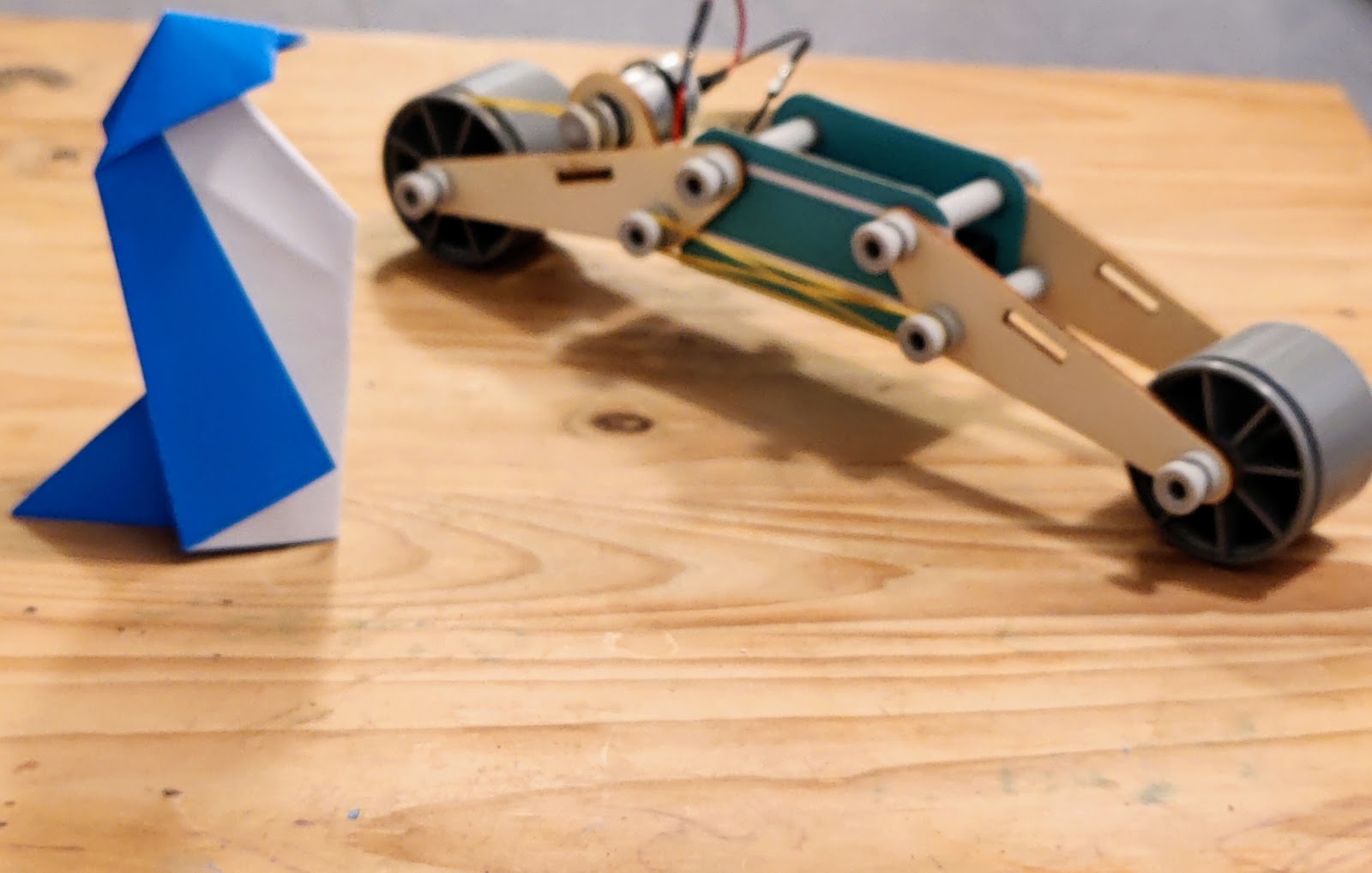