Linsy is in her last week of this quadmester.  She had a final exam in functions that she was quite nervous about and studied hard.  It wasn't as hard as she expected but there was one question she couldn't get.  It was multiple choice and her answer was not one of the options.  She tried several ways and emailed the teacher.  The teacher said it was right (the question and answer presented). So Linsy asked Paco and he got the same answer as her.  I suggested they try it backward and it worked with their answer.  At least a half-hour of questioning and struggling before the teacher told the class that there was a number missing in the question.  Linsy immediately got the right answer and breathed a sigh of relief and let go of a lot of frustration.  It happens!

To put Marlon's situation in perspective; his worst days now are still much better than his best days only four and five months ago (probably even three).

He has been laughing a lot lately in different ways.  Today we were goofing around and both laughing so hard we couldn't breathe and our stomachs hurt.  Yay for laughter!! 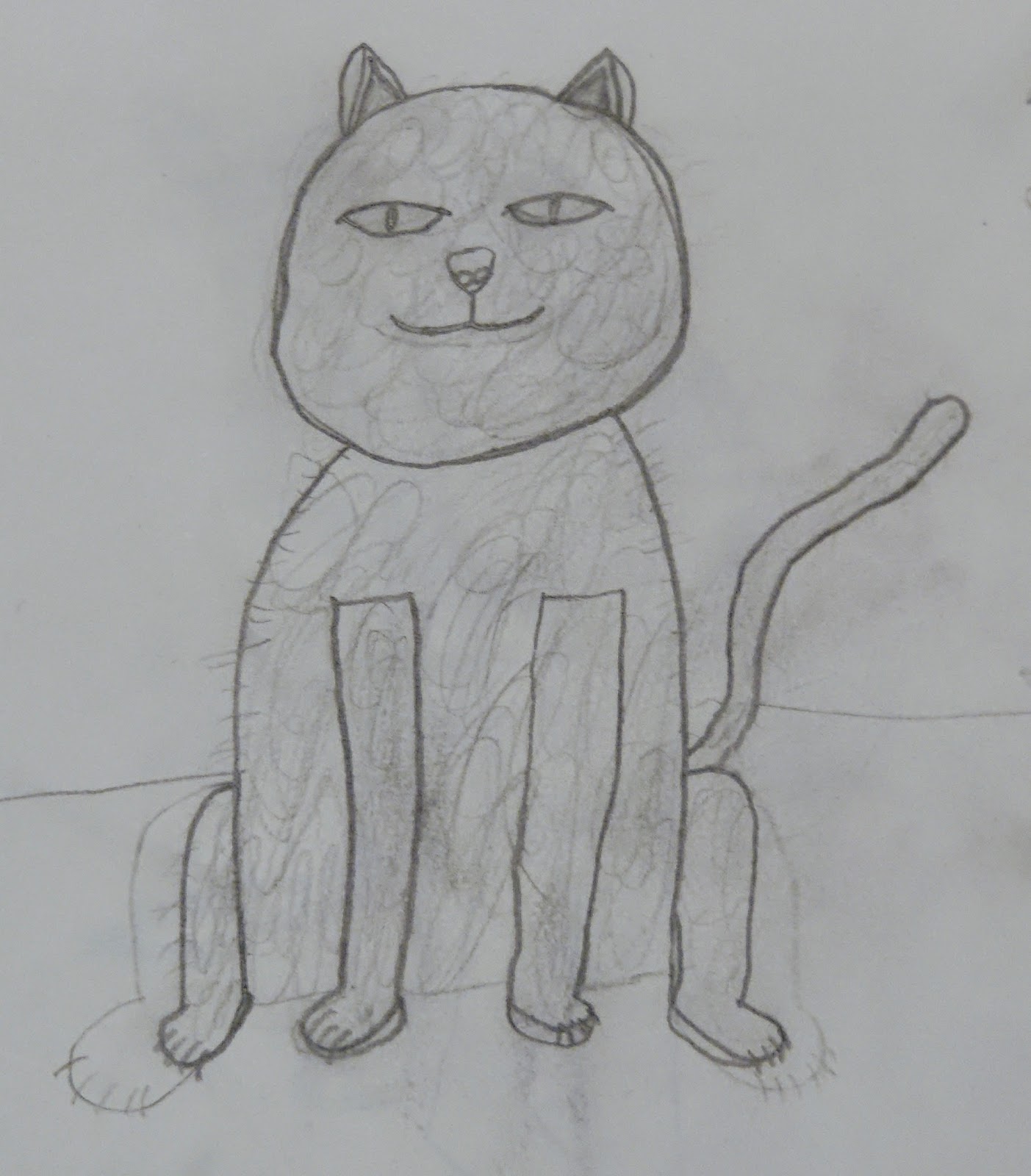