I should have known not to get too caught up in what may or may not happen with treatment.

We got to the hospital and went to finger poke.  Last week's marrow pull shows very good initial results.  Pretty clear.  Marlon's blood counts are good and getting better.  Until they receive the in-depth results, testing the Philadelphia+, there is still no treatment.  It is very promising that the results will be 'low risk', at which time Marlon can be signed up for the study, and then we will find out the next course of treatment.

Until then, more time for Marlon to feel good and just be.

I was told that he will likely be admitted for a couple of days.  They are hoping to have results by Friday, and he will be admitted on Monday to begin treatment Tuesday.  If so, I will stay with him. We'll see.

Marlon has been saying we won't bother getting a Christmas tree this year.  The teenagers don't really care and he didn't feel like it is worth the hassle.  Today at the hospital, they were giving out mini trees with some decorations and hats.  Marlon decided it would be nice to have a little tree.  The first time I've had an artificial tree.  When Thomas saw it, he was surprised, and said he already had a tree in mind for us to cut and bring inside.  Not this year.

This afternoon was Linsy's turn to go to the dentist.  Not good.  She needs several fillings. The dentist was working on the biggest one,  realized the decay is too close to the nerve, so it will need a root canal.  He said she should probably go to a specialist so this one tooth could cost at least $2000 when all is said and done.  Then there are all the other teeth to be fixed.  Yikes! 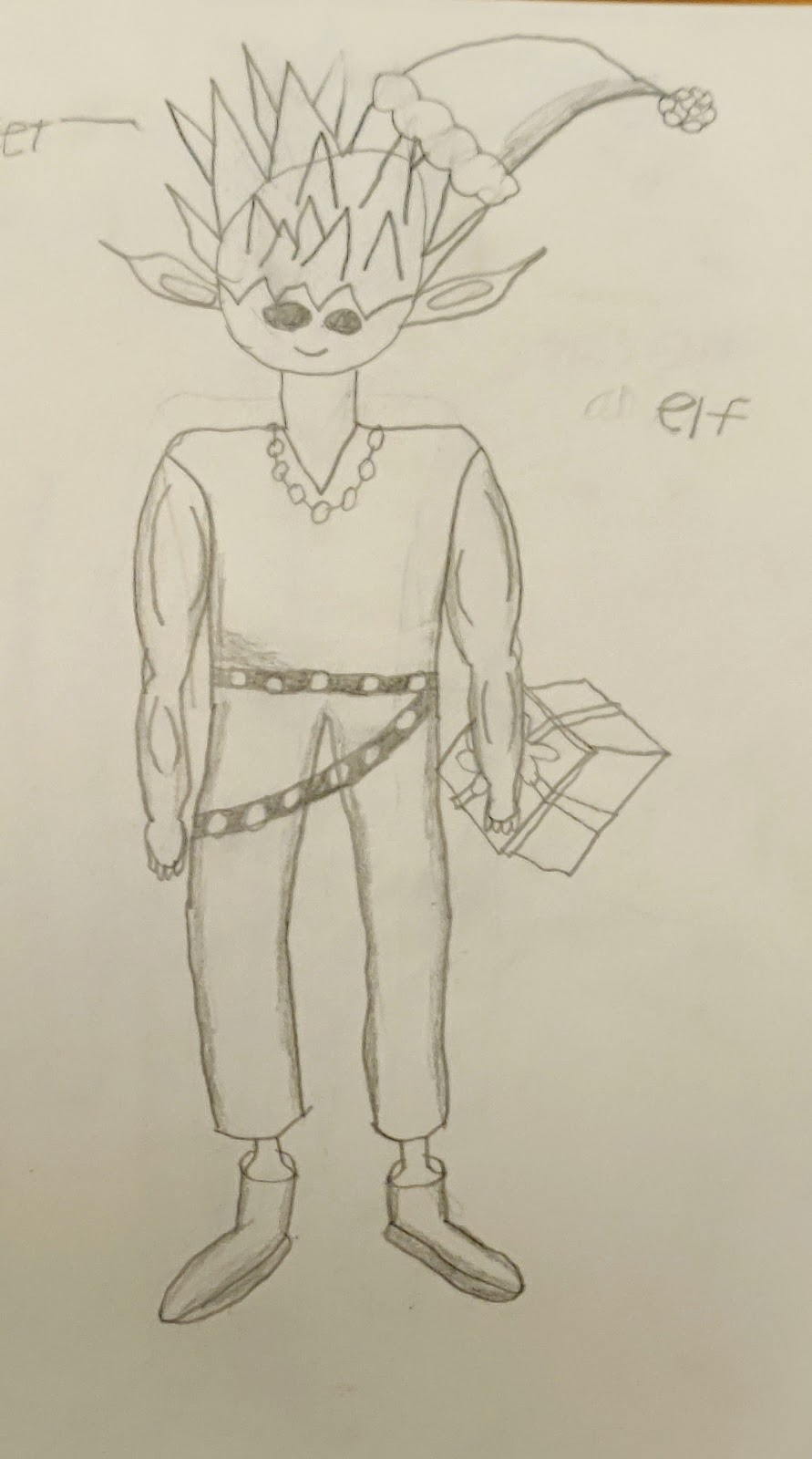