Even though we were up several times in the night, I feel I slept better.  We both slept in until after 8 which is an accomplishment at the hospital.  Marlon did have to get to several times for more diarrhea.  His bum is pretty sensitive.  Luckily, by the end of the day, his bowels have eased up.

Even before this hospital visit, when Marlon was feeling well, his appetite was only so-so.  He didn't really care about eating.  With treatment, and him not feeling well, he is even more inclined to not eat or want to.  Today he did eat some but much of it was me feeding him.

Marlon is recovering from this treatment fairly well so far.  We will see how it continues.  When we were called to come into the hospital we were told it could be a week.  Then we were told likely it would be Monday that he could go home (after 4 days/5 nights).  Today we were told that if all goes well, Marlon will be cleared Saturday night.

If he is to leave on the weekend, I was told to pick up prescriptions from the pharmacy before they close at 5pm.  I remembered this at 8 this evening.  Hopefully, that doesn't mess up our departure.  I don't think it will but it may mean me driving back here on Monday to pick up the prescription that was prepared for him.  We will see.

I am getting feedback to try not to worry to much about laptop/game time.  Studies show it can be helpful.  And one way or another, if it causes less stress for both of us now, there is a benefit.  That said, he did have a cry after getting off at suppertime.  He just wanted to jump into watching videos after playing with others, but I had him get off and join me for supper.  Good thing I did.  He was venting and feeling upset because it had not been a satisfying game time with others.  He felt he was the one who did all the 'work' and believed he was being teased.  I guess it can be an issue if players play the game differently.  He feels he has gotten a lot better at certain things and I was suggesting that if he brags, it could give others the desire to 'put him in his place'.  We will see.  I don't hear what others are saying but i know Marlon can be sensitive.

After we ate, he did go back to the videos and I went out for a walk. 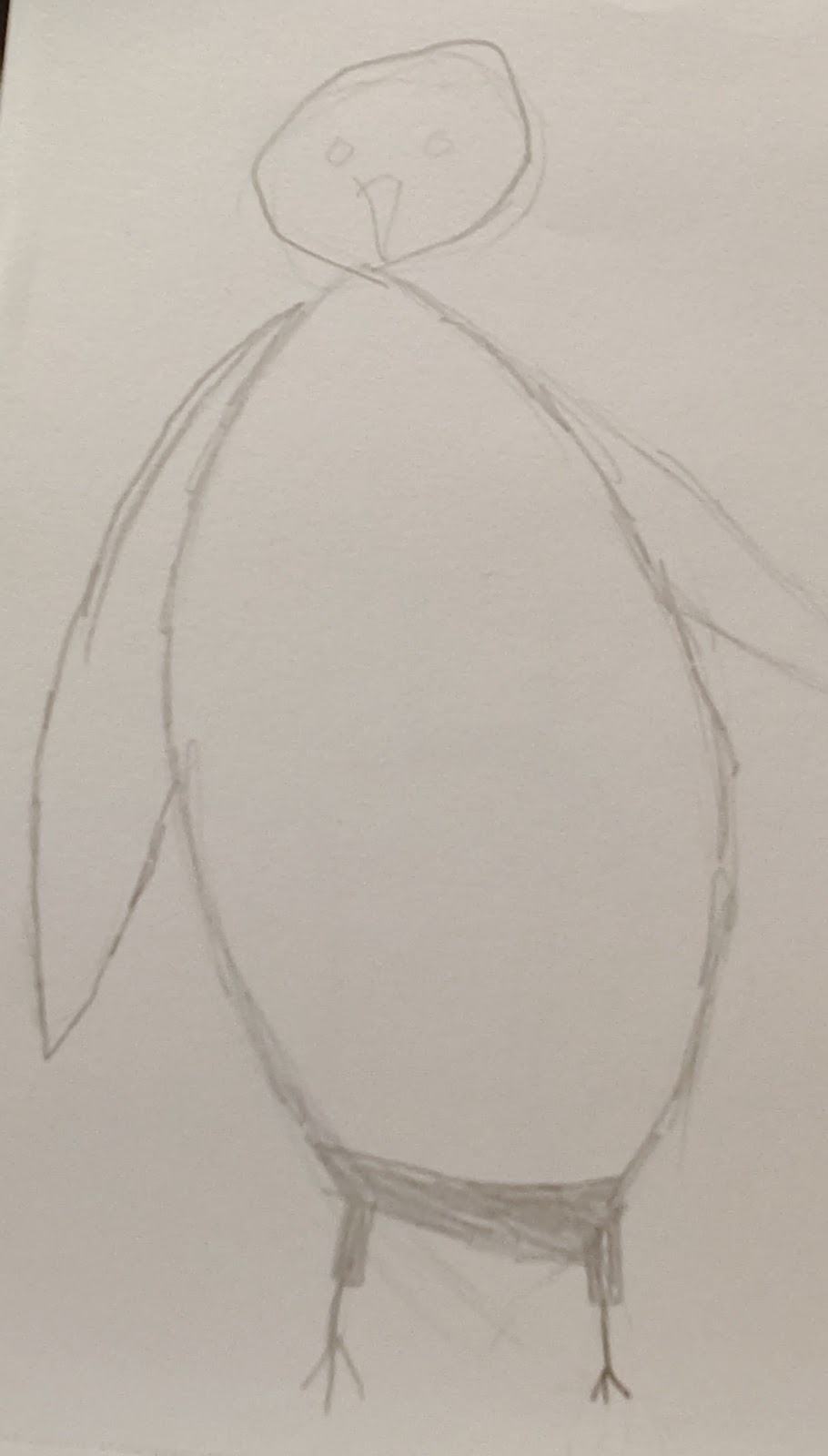