Philadelphia chromosome-positive ALL is the kind of leukemia Marlon has.  When the marrow is tested, the basic ALL test comes back first.   Another week or so later, the PH+ test results come back.  Marlon will take part in a study if his test results continue to portray him as low-risk (very favourable response to treatment thus far).  Considering his last results showed him as low-risk, we expect the same.

The study has two different streams of treatment.  One, the old, more aggressive way, and the other, less aggressive chemo, with different drugs. The stream a person is in is randomized, and will not be decided until his participation in the study is confirmed

Regardless of which stream, Marlon continues to take this one pill he has been on almost since the beginning.  This is one that targets the PH+ of the leukemia.  As little as 20 years ago, the PH+ was not so easily cured, but now, the success rate is much higher.

On Tuesday, I was also told of another study, in which they check the regularity and consistency of pill-taking at home.  Some sort of computer chip that is on the pill container that records time the container was opened.  I don't think we will take part in this study.  I know I am not consistent!  Yesterday was such a normal day, that it wasn't until Marlon was getting into bed that I remembered the daily pill that he takes with supper.

Most days, Marlon has been doing some schoolwork.  Never more than 45 minutes, usually much less, but he does accomplish some.  He resists printing anything out.  A sentence or two he considers a lot.

We were outside today, and he was smashing the big snowball he made a few days ago.  We were using the snow remains from it to make a path for the sled where the snow has melted away.  We worked on it for a while and then I realized it would be easier to use the wagon. So we walked to the mailbox.  Marlon was pretty tired but it was good exercise.

This evening Linsy had a skating test.  Back in March, she was prepared to test a couple of things just as everything shut down.  She tested five different things tonight.  That is a lot.  Nerve-wracking but Linsy did very well.  She passed four out of five.  A big accomplishment, and very tiring.  Linsy does not skate competitively but she is a good skater. 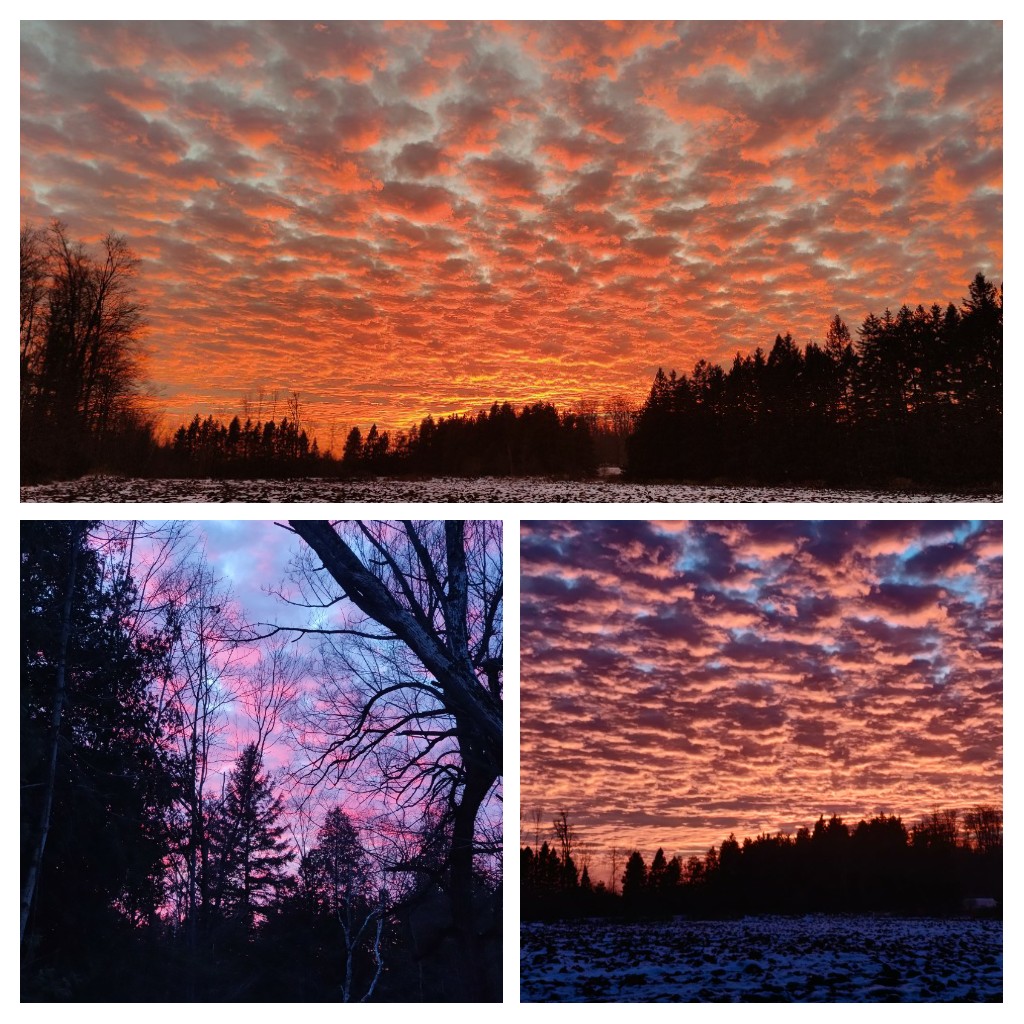 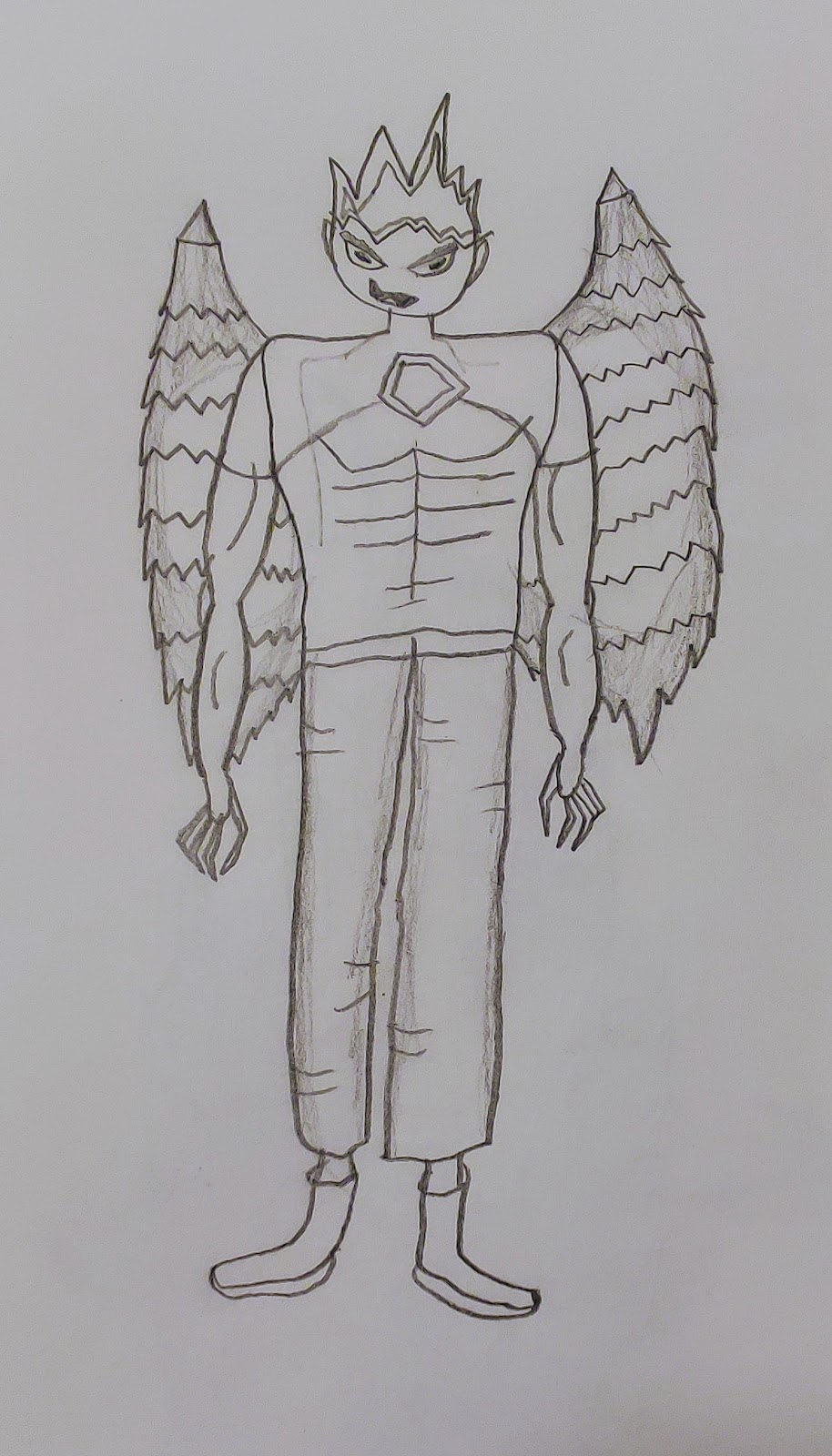