The other day as I heard Paco sniffling and moaning I thought, 'He has matured, he has a man-cold'.

This morning Marlon woke up with a sore throat and in no time was sneezing and sniffling.  He has the cold.  Hmm, hopefully, it is ok for him to catch a cold.

He was feeling pretty bad and before eating much of anything he was throwing up.  He did manage to eat some breakfast after that.  I was using the washroom upstairs and heard scratching at the door.  Marlon walked up.  Glad to hear it.

He asked for the lunch that has been working for him lately, a soup we call B'noodle.  Baked beans and noodles and veggies.  Did not work for him today.  Darn!

We decided not a good idea to have a friend over, as it is harder for them to keep their distance.  Aunt Olivia decided she would come by and deliver a big shipment of books for Marlon that a friend had given her.  Along with her dog, we went for a walk, doing our best to keep our distance.  If anything I think we took a longer walk than may have been a good idea for Marlon.  It was such a beautiful day and Roka, the dog, was loving running free. 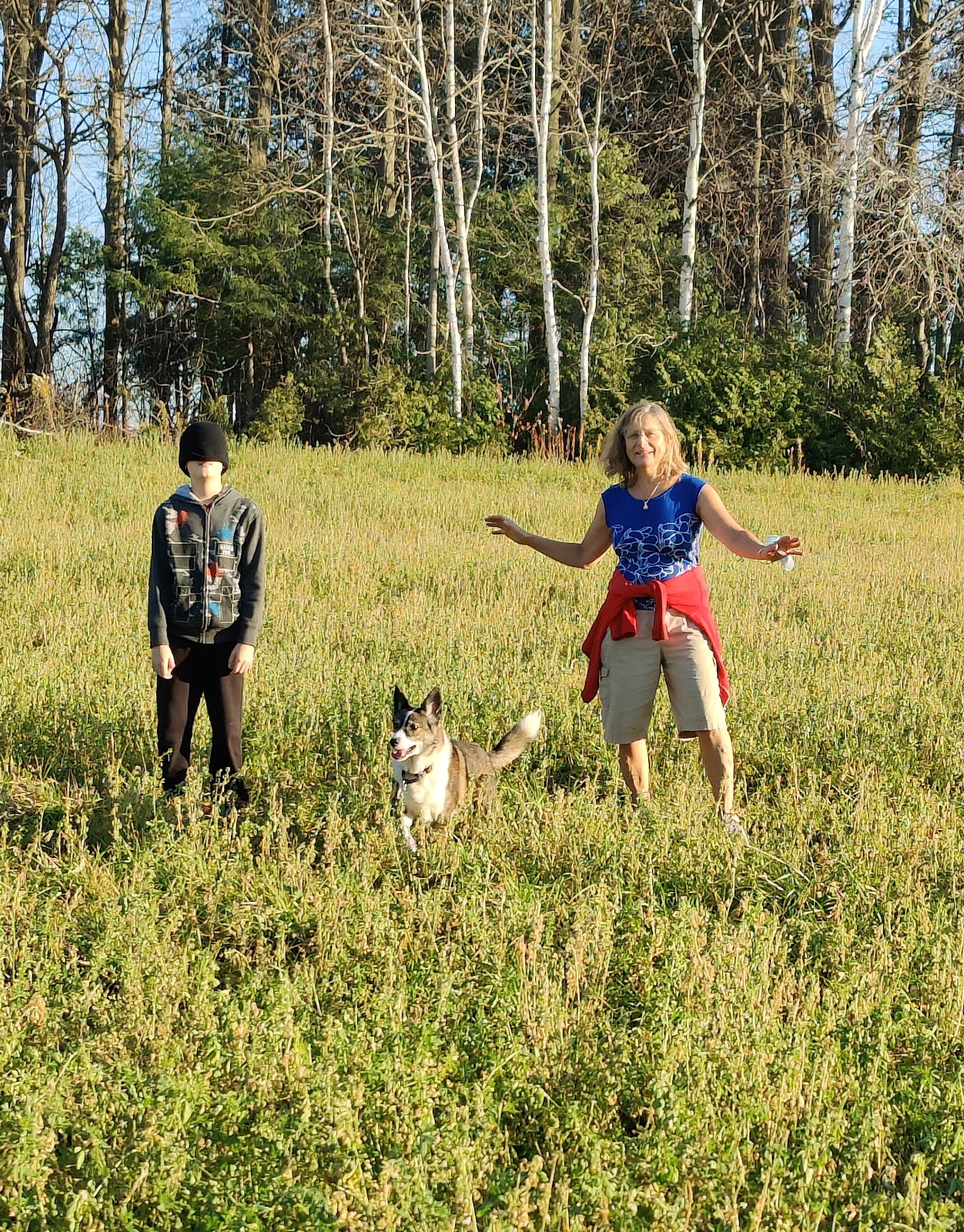 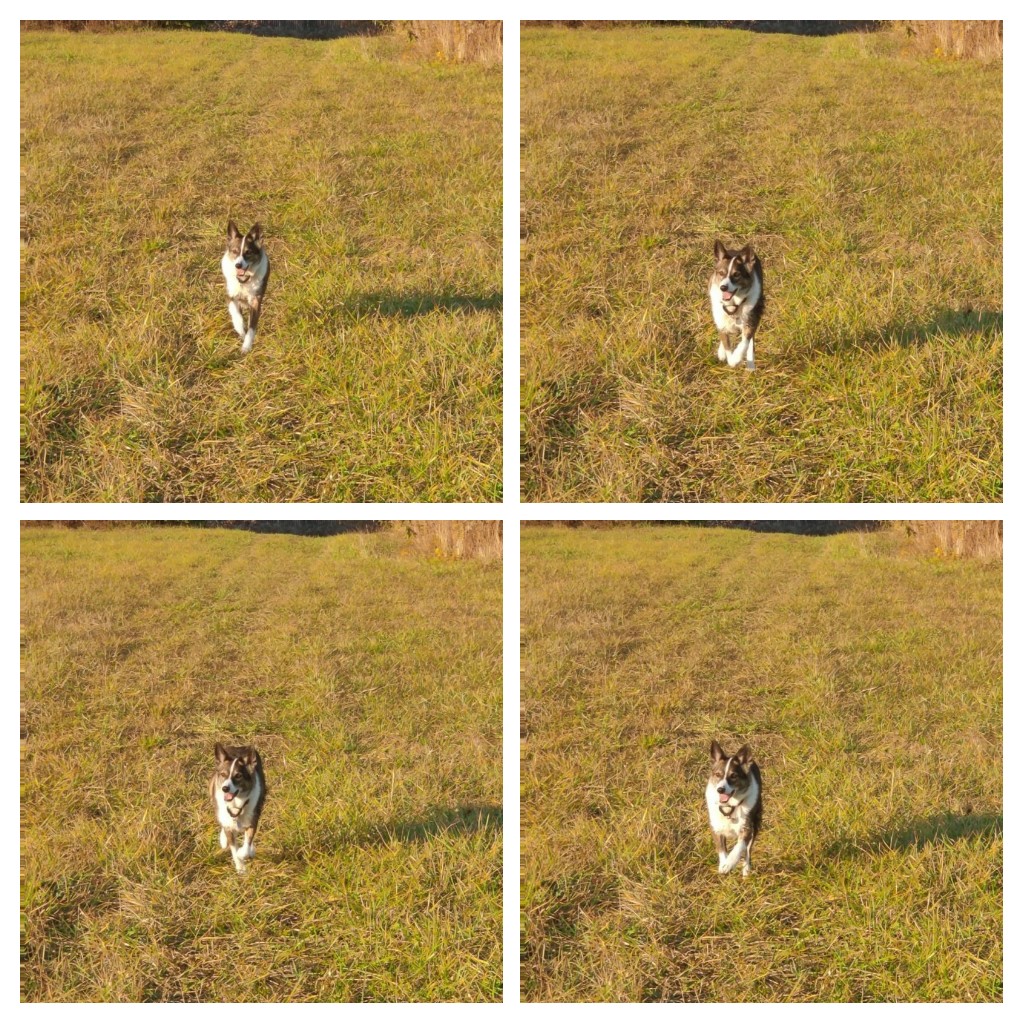 By this evening Marlon was moaning and groaning and feeling plain miserable.  He was crying that it is bad enough to be dealing with the effects of chemo but to have a cold on top of that was horrible.  He was worrying it would kill him. I assured him he is strong and will survive.  He was very nauseous and I assumed it was just a matter of time.  Sure enough, he threw up supper and everything else that hadn't been digested.  Poor guy.  As horrible as he was feeling he was not in any rush to go to bed, believing his stuffy, sniffly nose would impede his sleep.  So far he has been quiet.  Hoping for a good, healing night's sleep!