Just remembering part of the meeting with the psychiatrist yesterday.  Marlon said his favorite subject is science.  Colin, the psychiatrist, asked what part of science he likes the most.  Marlon at first wasn't sure and then said aerodynamics.  Colin reacted with a laugh that Marlon was using such a fancy word and then he said he likes making paper airplanes.  A big word for a common craft.

As per the norm of late, Marlon starts the day slowly and feeling terrible.  After a while he perked up,  did eat breakfast, and snacked, had lunch, and a small dinner.  He went outside a few times, and seemed to have all sorts of energy!  When he has energy it is hard to understand what he is saying because he speaks so fast and he moves.  Hands moving, arms moving, and his little dances.  Movement, energetic and simple.

Linsy wasn't around this evening but the four of us that were here played euchre together and Marlon was shivering or vibrating with energy.  Afterward Paco told him to go for a run, something he still can't do but did try again today.  A slow, awkward, short jog.  A start.  Instead of a run, Marlon and I went outside for a short walk and looked at the stars.

Overall a good day.  So nice to see vibrant Marlon back again.  It is always such an up and down thing with treatment. 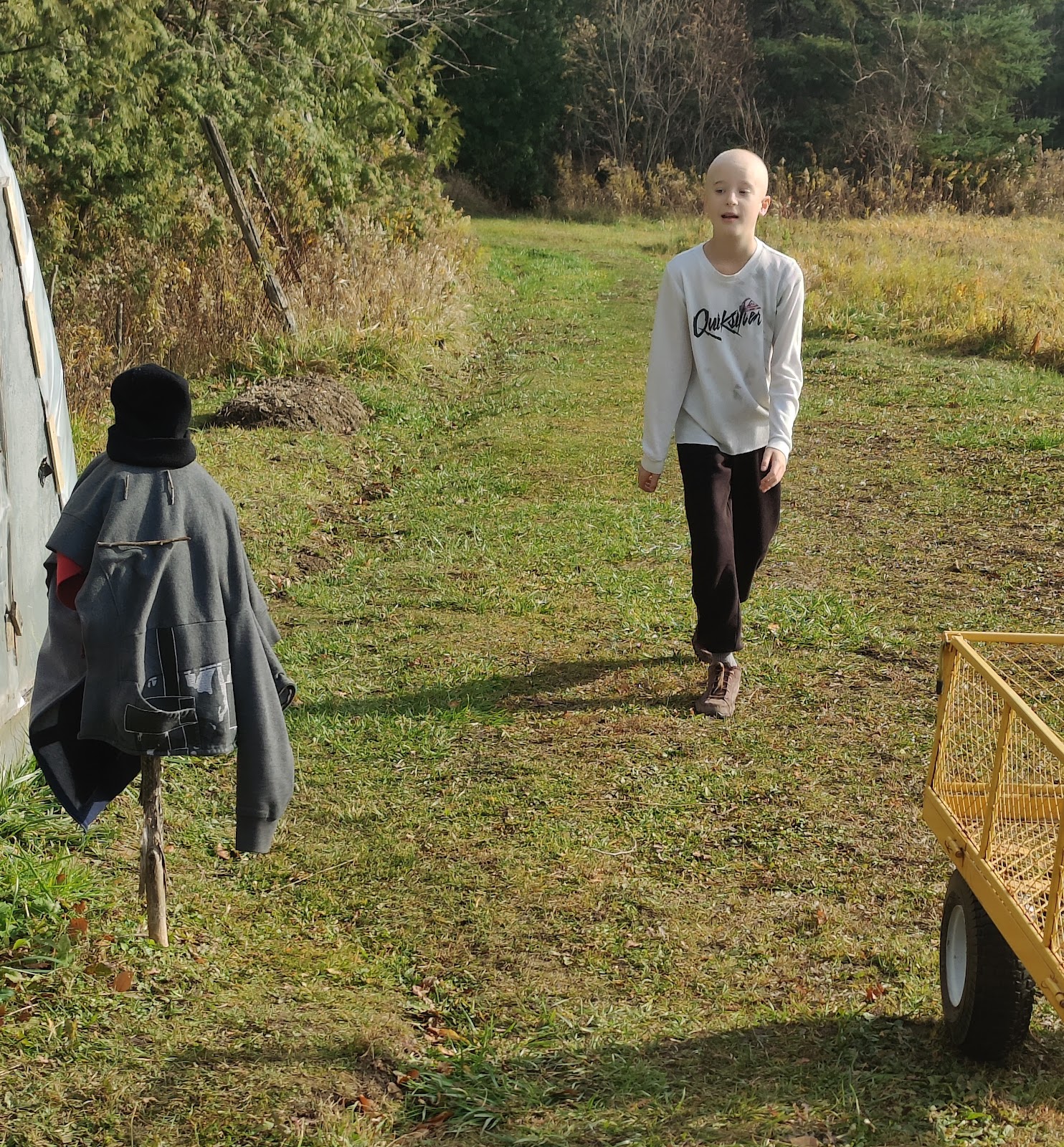 One of the day's drawings 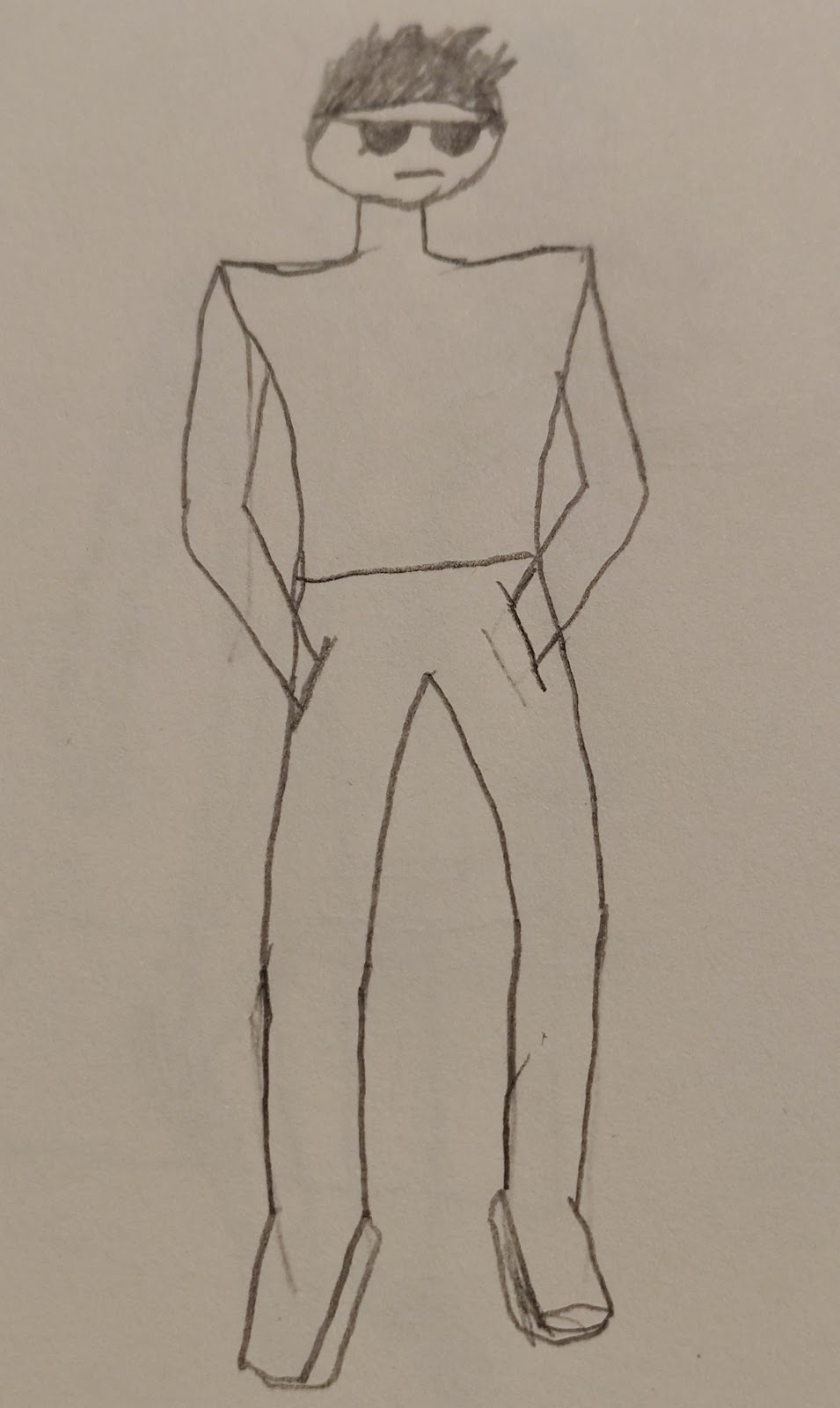