Up early and to the hospital. The door to the finger poke lab was closed, and I tried to open it, but it seemed to be locked.  We waited around a while and someone came along and just opened it.  Apparently, I didn't try hard enough.

Once upstairs, the nurses were saying he was to have the procedure regardless of his blood counts, so they accessed him.  We were shown that Marlon's platelets are so much better.  Actually in the normal zone at 230 (last week Tuesday was 43 and Thursday was 80).  His neutrophils however went down from .2 to .1.  We waited around for a while and then the doctor came in and said that he would not be having the procedure (bone marrow pull) after all.  They can wait beyond day 42.  Maybe Thursday, maybe next Tuesday.

Sent home again without having anything done except being accessed and then de-accessed.

Some others were going on a hike this afternoon so we decided to join them.  Marlon was ambivalent about going.  It was fun though.  Ten kids from 8-13 (eight of them boys), so they're was a lot of snow being thrown this way and that.  A few friends Marlon hasn't seen in a while.  With them throwing snow at each other, they weren't getting too close either.  I was surprised Marlon lasted the hike, and I was concerned, but he was glad we went, and did not feel too worn out after.

So a full busy day with the rest mostly spent reading and some time on the computer.

I was keeping an eye on him this evening.  They stopped the pill I think has been helping him keep the sickness away.  If he can handle it, and still feel well enough, I am more than happy for him to have fewer drugs.  It is an effort to help his blood levels normalize. 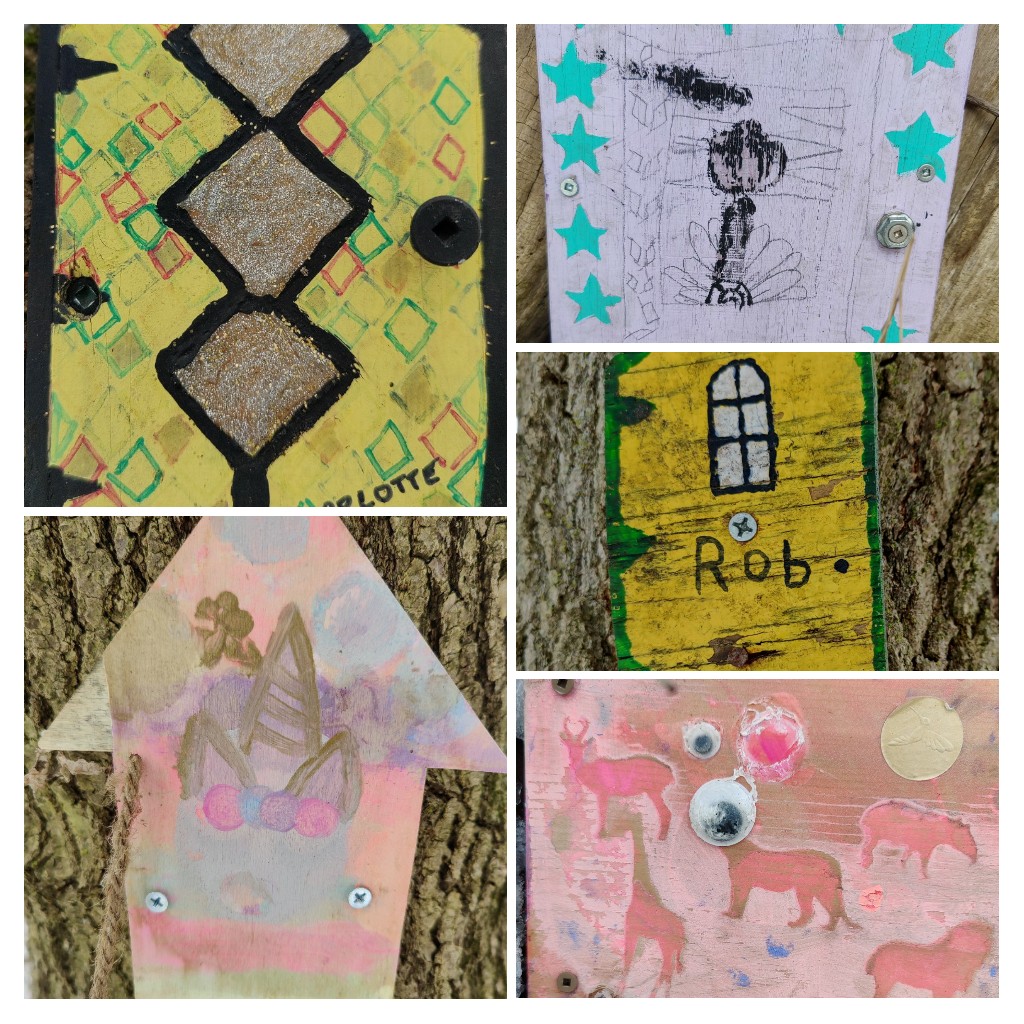 There were so many, this is a small sample