We had the quiet day we anticipated.

The morning nausea wasn't too bad and Marlon felt fine after yesterday.  He did sneeze a couple of times but no sign of any more than that

One of those non-descript days with a bit of this and a bit of that.  Puttering, cleaning, and laundry.  Marlon got a new audiobook so he was lost in that.  He never even went outside.  I did get out and was also in the car three times driving Linsy around.

Just before supper, a man came by to pick up the pump for the feeding tube.  I hadn't realized it was rented and we haven't been using it for a while anyway.  Time will tell if we need it again.

It was bedtime and Marlon realized it was Halloween.  No big deal as he had given up on this day near the beginning of this journey.  He didn't care about much except maybe some skittles.  We were reading up about the Hunter's micro, blue moon that was tonight when Marlon said he was feeling sick and needed ondansatron.  When he says that I don't bother running to get him a pill as I realize it is too late.  In no time he has brought up most of the food he had eaten today.  Even signs of lunch.  So, though he ate well, he didn't get much food out of the day.  He worries when this happens, that he may be have to get the feeding tube put back in.  I figure as long as he is eating, he should be ok.  I noticed today as he was getting into the shower that he has filled out quite a bit from the emaciated look he had not that long ago.  Last night I thought he threw up as a response to the day but today I don't know why.  In a week without chemo I had hoped there would be no vomiting.

While we cuddled in bed, he felt fine after ridding his system of the food, and was chatty.  We spoke about his sickness and how he never thought he would have to deal with anything like this.  Of course not.  Never would we expect that.  He never had any understanding of hospitals and has seen so much in such a short time.  I spoke about the time leading up to his diagnosis and the many phone calls that I would take outside so he didn't have to hear the talk and worry more. Up until now he hasn't wanted to talk about it too much but I see he is processing and taking it all in as he is ready.  In his own way, at his own pace. 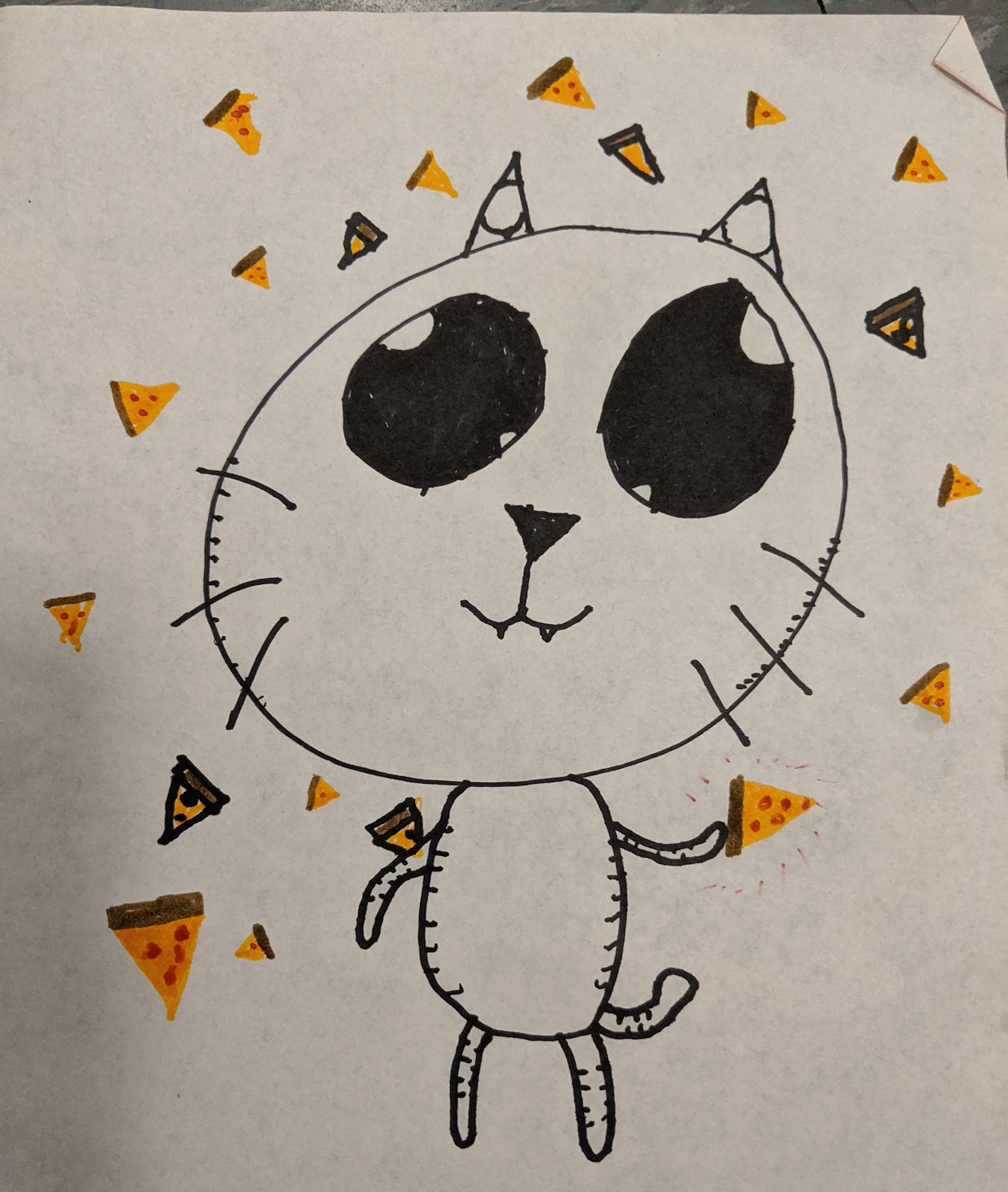