This morning I heard Marlon say he was bored.  I was happy to hear it.  For so long now he has not been well enough to really feel bored.  Then he decided he was going to teach me to make an origami crane.  I made one, kind of messy but it worked.  Moira pointed out that in Japan, origami cranes are symbols of healing and are given to sick people.

Yesterday Marlon said he wanted to see a friend.  I had planned to go into Guelph today.  While I ran my errands he got to hang out with a friend.   Time with a friend.  One thing they did that Marlon enjoyed was molding wax.  This is his warrior with big boots. 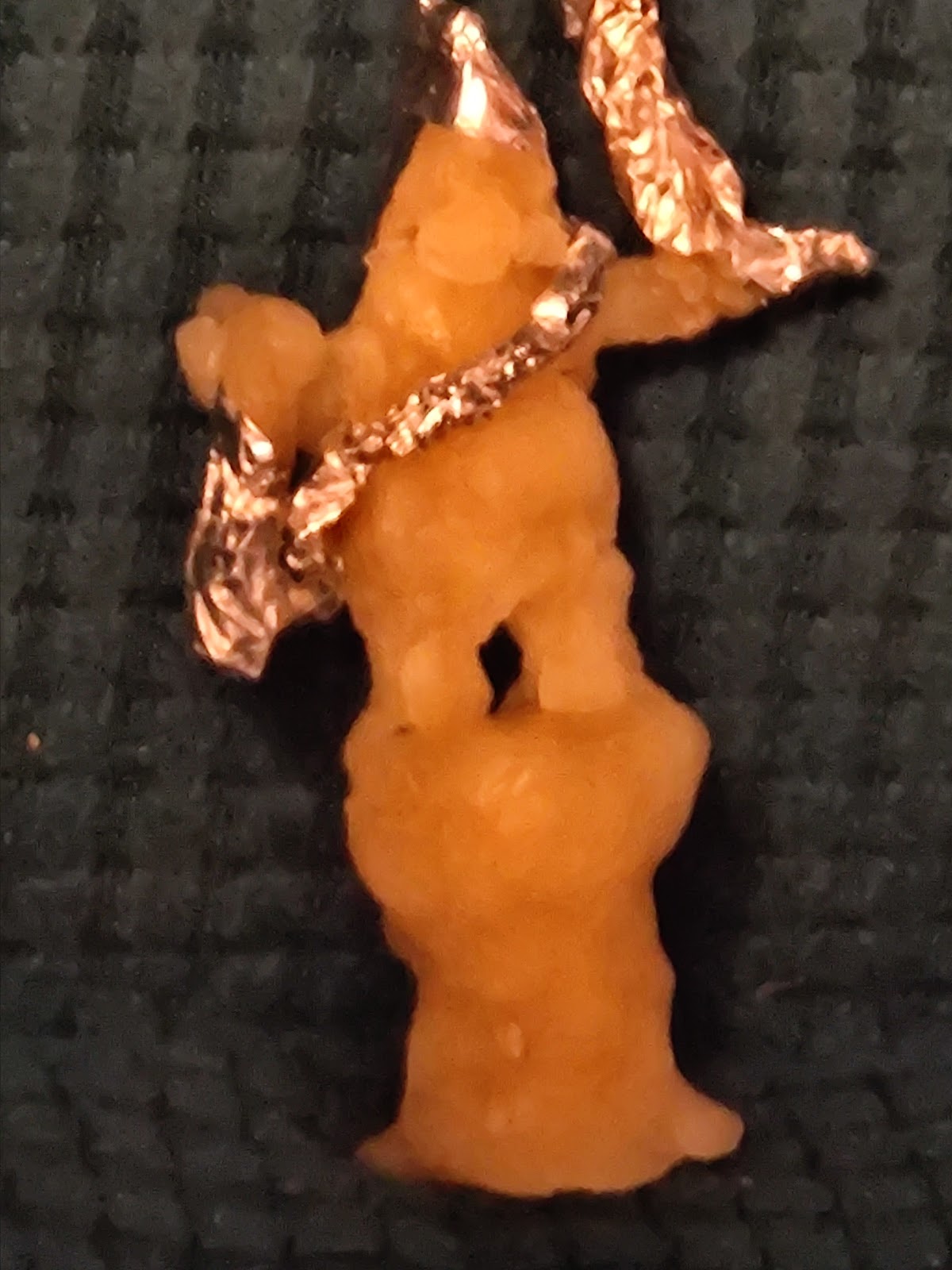 Last minute I decided to stop and get curry cashews from a friend that sells nuts and things. Her son is one of Marlon's friends as well so they chatted for bit.  Luke helped Marlon name his wax figurine, I think the name is 'Ootsbay'.  Pig Latin for boots.

We stopped to pick up a couple more things from the store.  Getting  to check out and I remembered lettuce.  'Marlon, you finish unloading, I will be right back.'. He sort of chastised me, pulling the C card and saying that I am making him bend over and pick up the items.  Ya, ya, he can handle it. He is getting used to the extra attention.

When we got home I was unloading the car knowing Marlon would be unable to help.  He made it up the steps and into the house by himself!    A couple of weeks ago we were practically carrying him up the steps.  Then using two hands to pull him up, then one hand.  And today he did it.

Linsy is taking kinesiology this quadmester and is supposed to learn to juggle.  Not an easy thing to do. Here she is practicing with two balls. They are ninja balls that Marlon made a while back but decided learning to juggle was too hard. 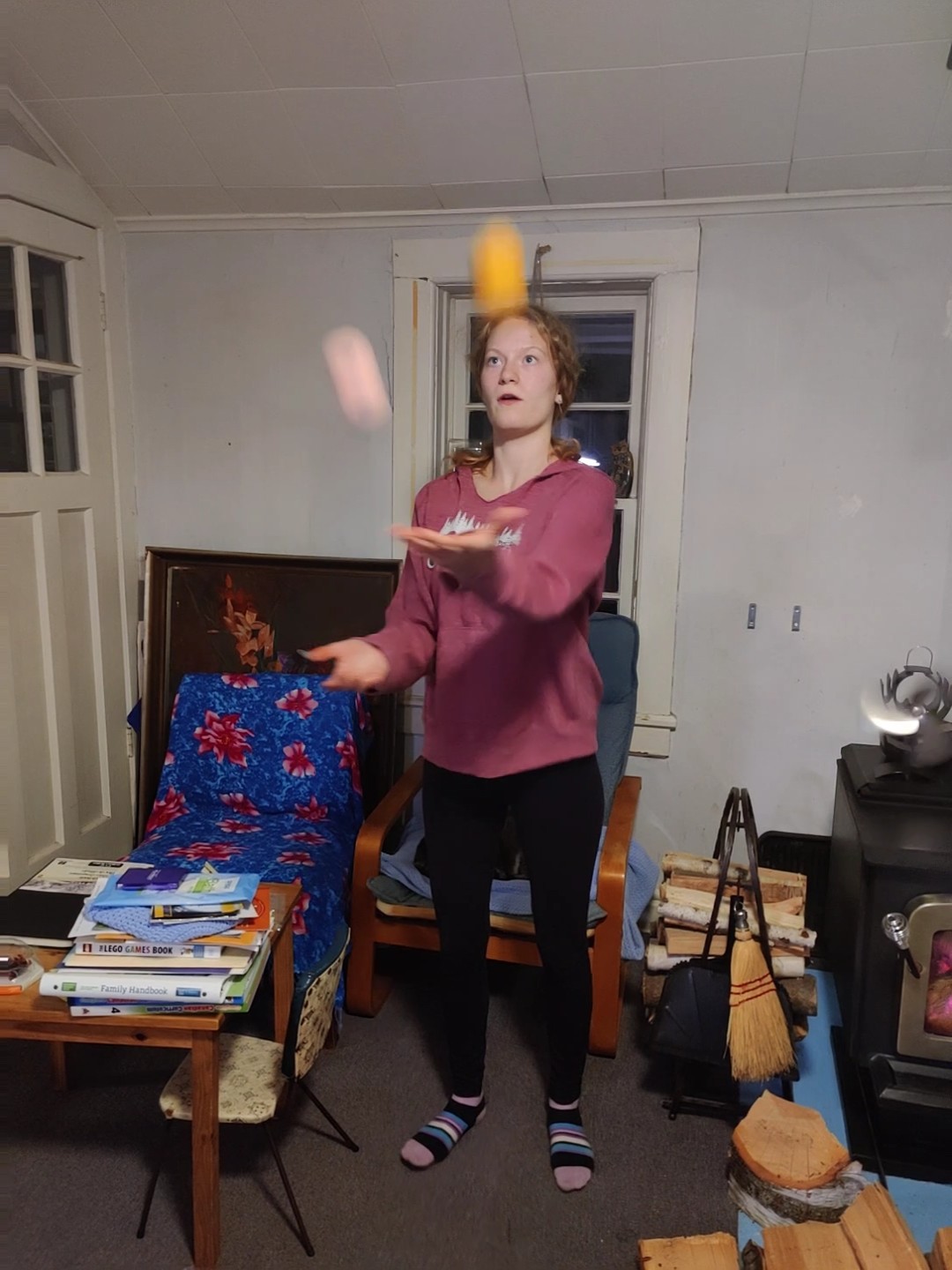 Paco's schoolwork is pretty demanding.  Hard to keep up with it, especially if Marlon is nearby playing Minecraft or watching videos.  Wear earplugs or go to another room (not that we have a lot of room options). 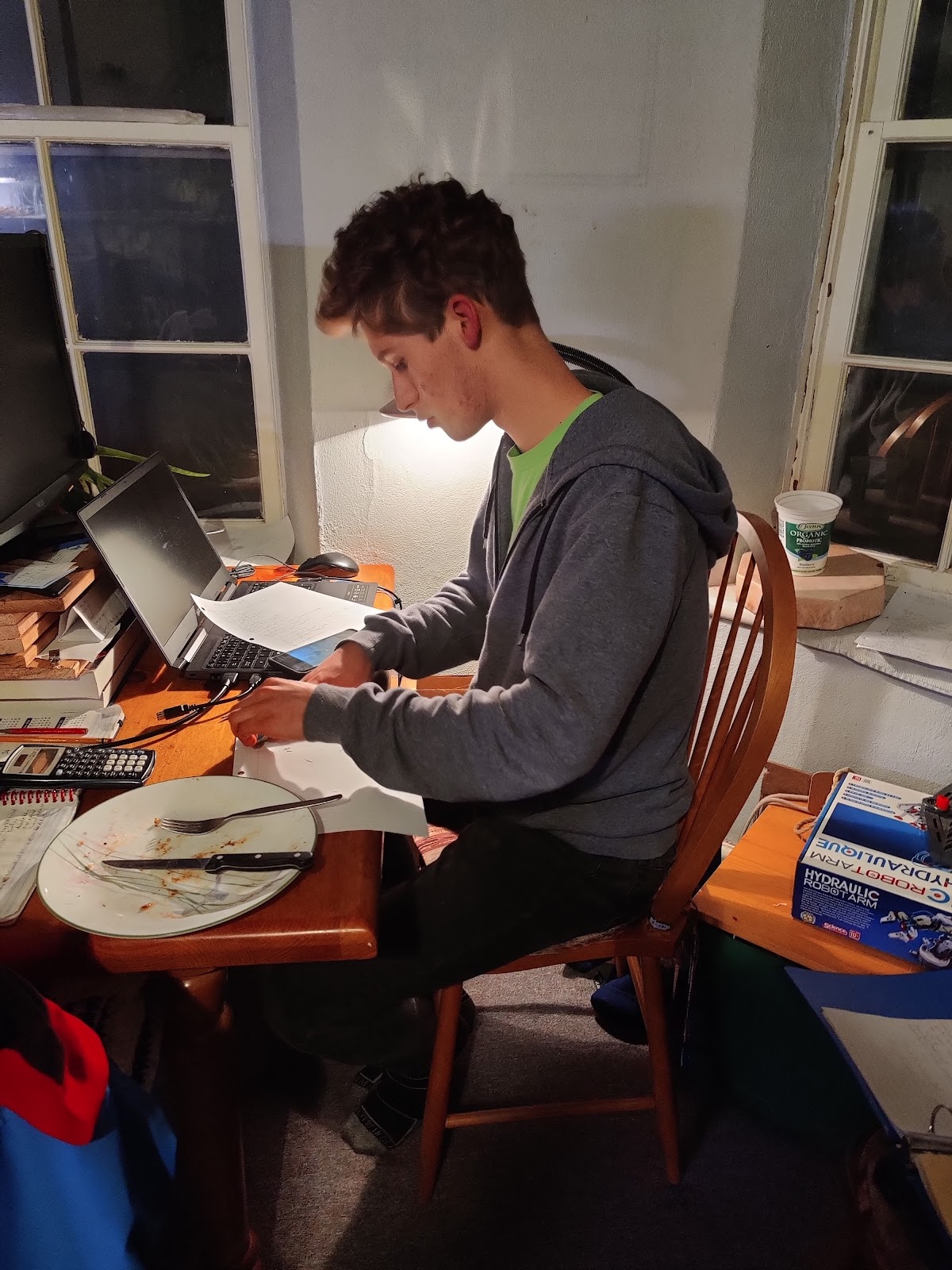