A better night.  The cat didn't disturb our sleep! The others woke up too early but we can't blame the cat.

It really felt like the fall rainy day it was.  A home day.  Marlon finished two books, one audio, one print.  We played a game of battleship that he received the other day.  It's hard when your can't read the letters and numbers.  We were part way into the game when I realized I got the letter side and number side mixed up so we had to start over.  Oops!

The headache is still there and at times stronger than others.  I did try to buy tylenol yesterday but when I looked I was so overwhelmed by the choice that I didn't get anything.  He did move a bit more today but another day where he didn't leave the house.

At bedtime it was a bit of a rush because I was taking Linsy to skating and needed to leave by 9.  Based on how well Marlon did with me rushing him to bed and then out the door while he was still awake, I would say he is doing ok.  Will see what tomorrow and the rest of the week brings as we start into 4 hospital days in a row.  It sure was a nice break…

I am showing this picture again as Marlon's 'rabbit ears' were pointed out by a couple people. 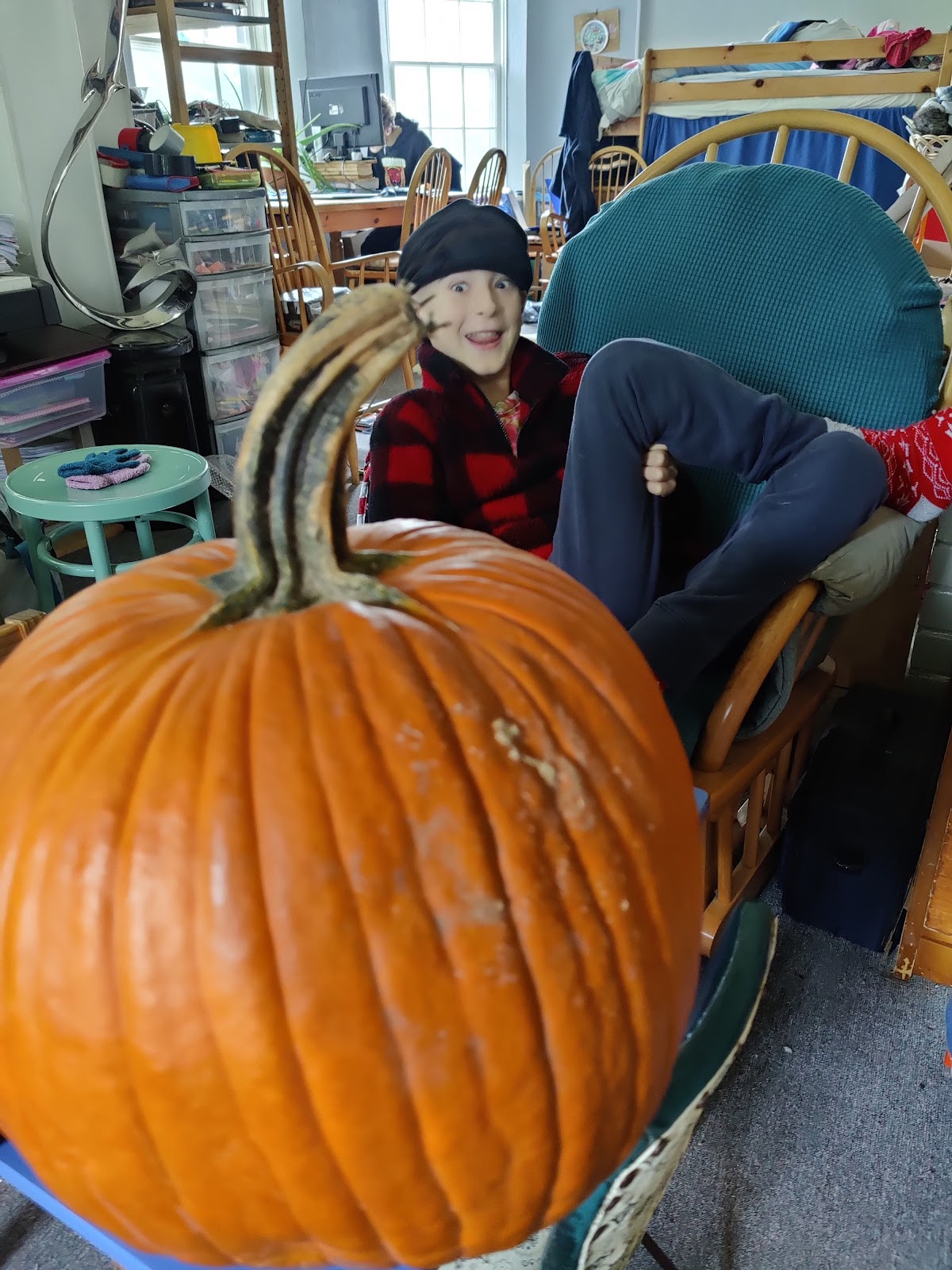