We did it!  Marlon went apple picking.  The most normal (and also abnormal) thing he has done in a long time!  So nice to do something outside.  I think today he was outside longer than he was all of August days together.  He walked more today than he has in a couple of months.  We did have a wheelchair and he got pushed a lot but I was surprised to see him on his own feet too.  It was also nice to see family members we haven't seen in a while even if we did keep our distance and not share hugs.

Afterward, Marlon, Linsy, Peter, and I went out to eat. And Marlon ate.  So exciting and so normal and so different for him.

Very early this morning Marlon was concerned and thinking he may not be able to make it out today.  He was feeling pretty rough but a bit more sleep and he was ready to go.

A full day and by the end Marlon had a headache, as do I, but he is looking forward to having baked apples for breakfast.

Before we went out and after we came back Marlon was also very happy to play some Minecraft on the computer.  Something he has been wanting to do for quite a while and has only had the phone to play on.

What a blessing to have a day like this after having so many challenging ones! 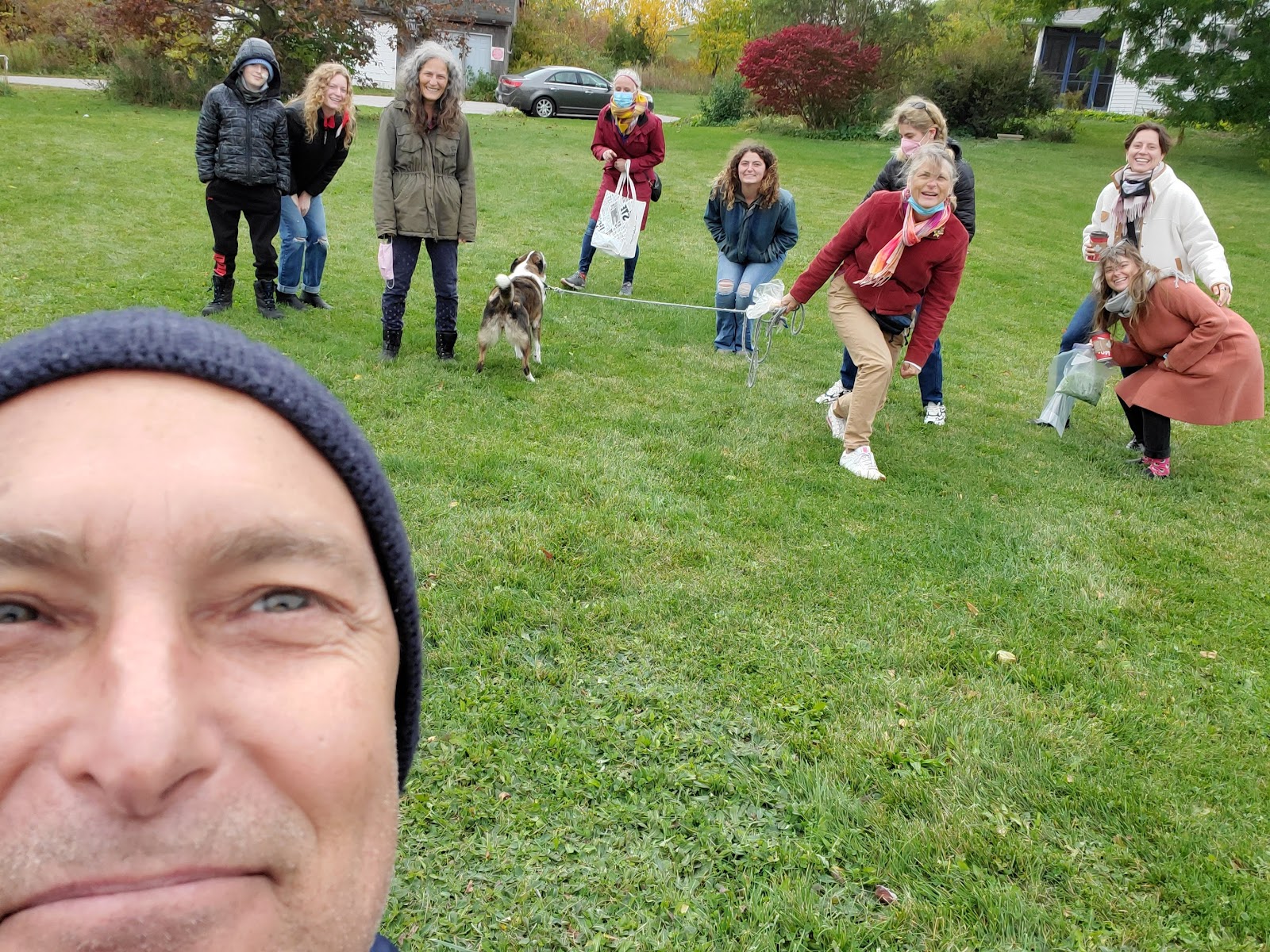 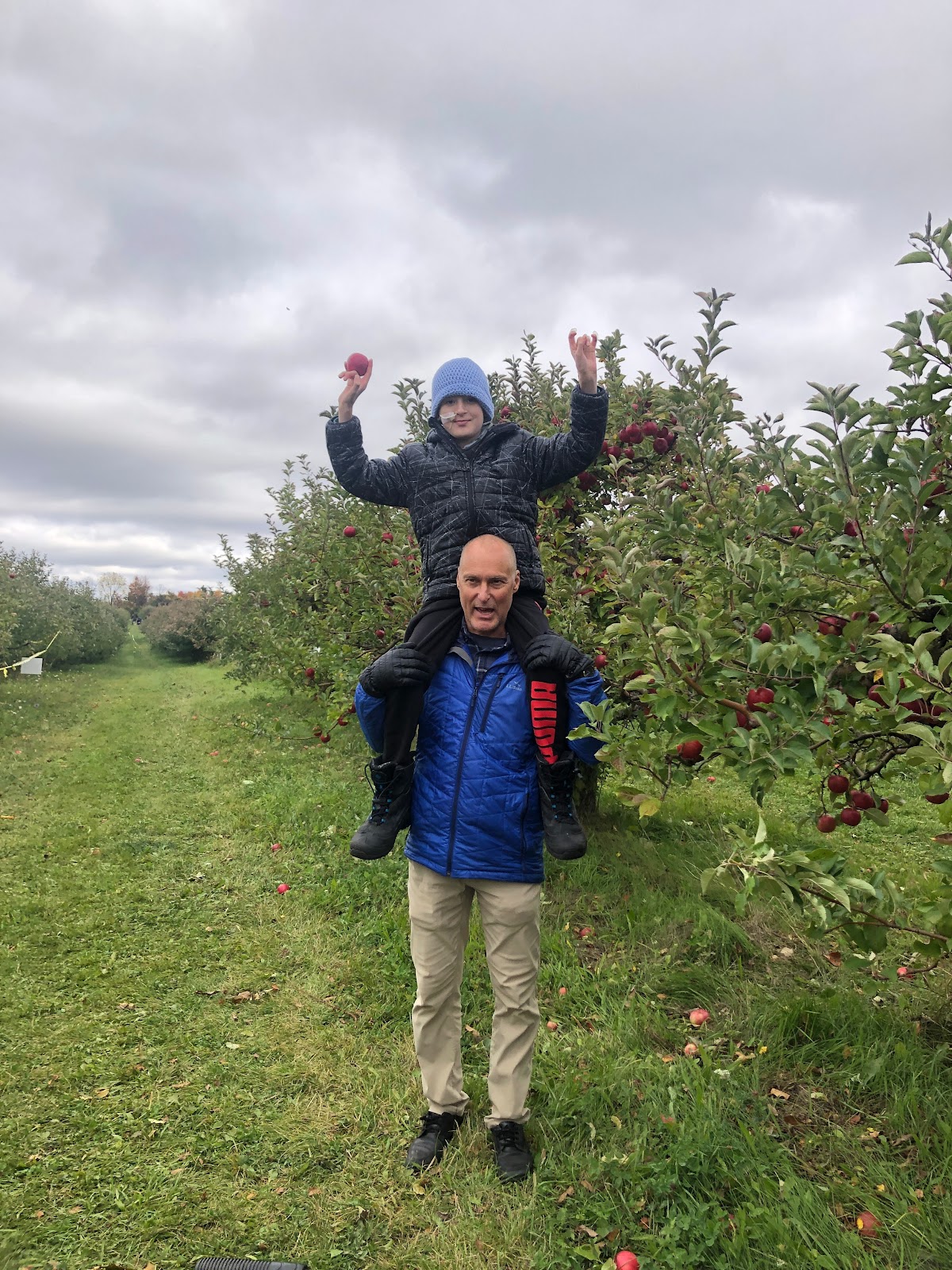 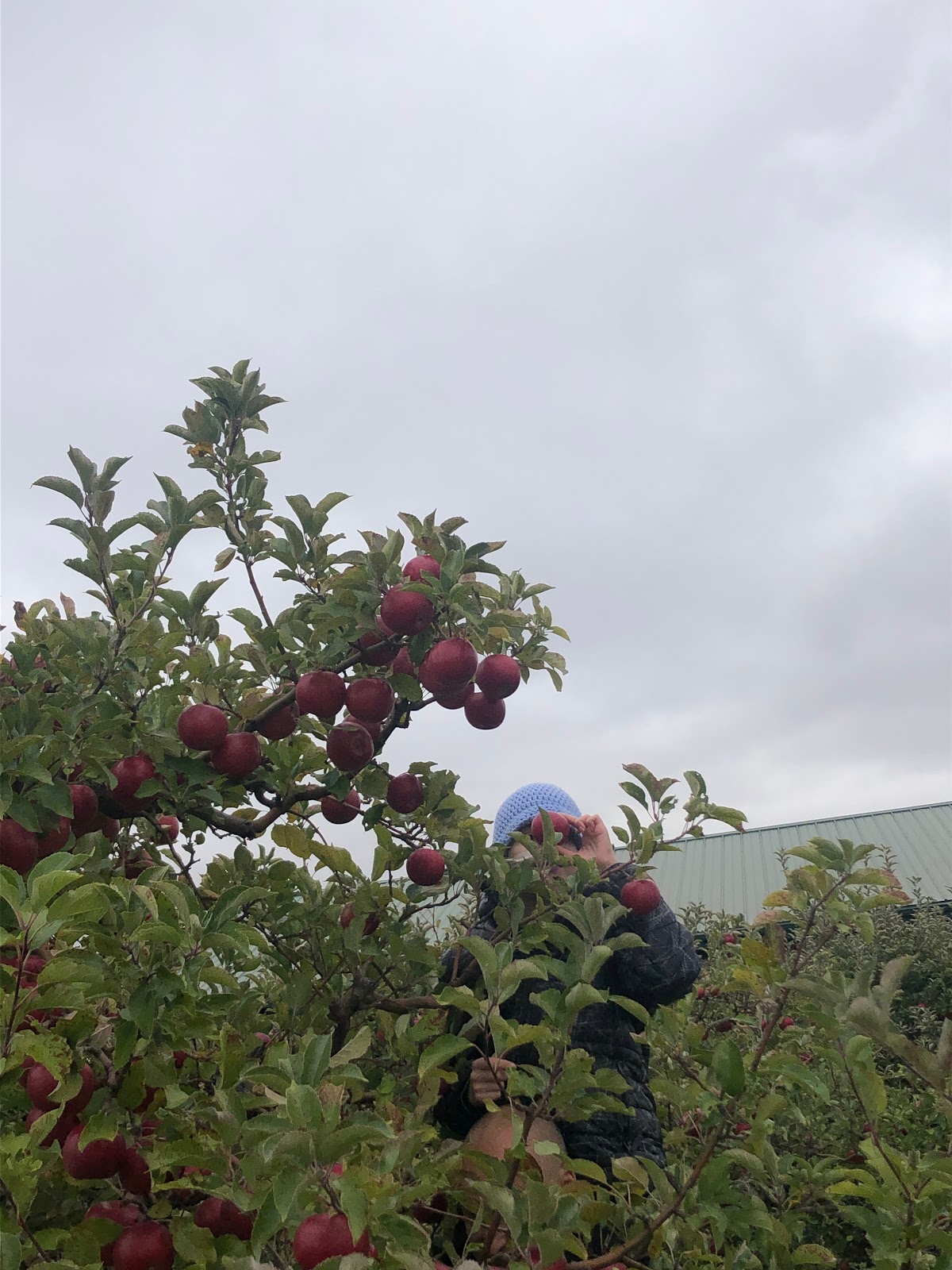